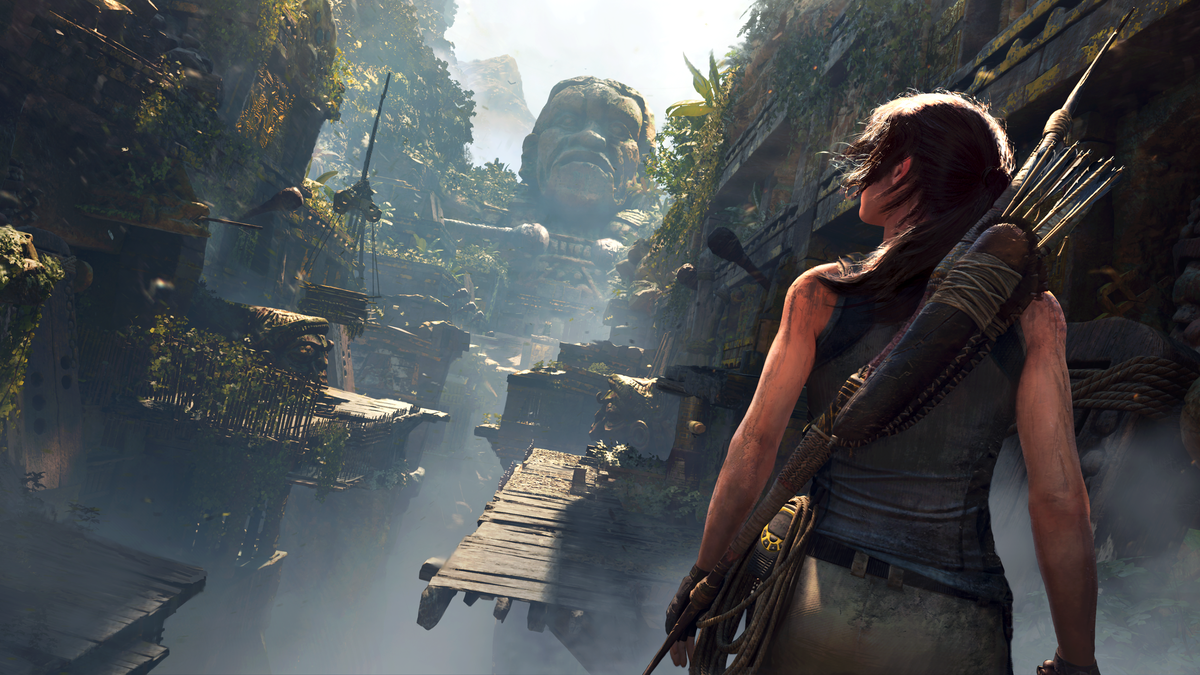 Eidos Montreal has revealed the last cut of DLC for Shadow of the Tomb Raider, with ‘The Path Home’ presently accessible to download for PlayStation 4, PC, and Xbox One variants of the diversion.

Lara Croft’s last errand sees the agile paleontologist handling another Challenge Tomb, which clearly includes a ‘mystery that has been covered up for a long time.’ Players will likewise have the capacity to get their hands on the new Midnight Sentinel outfit, which rewards Croft with improved concentration and observation, just as the Silver Strike bow.

Furthermore, The Path Home gives you access to the Magic Touch, which is an aptitude that enables you to expend less assets while making. The DLC can be gobbled up as a feature of the diversion’s Season Pass, which costs £24.99.

Related Topics:Shadow of the Tomb Raider's last DLC
Up Next

Assassin’s Creed got donation of €500,000 from Ubisoft funds to Notre Dame restoration

Your Comprehensive Guide to CBD Capsules