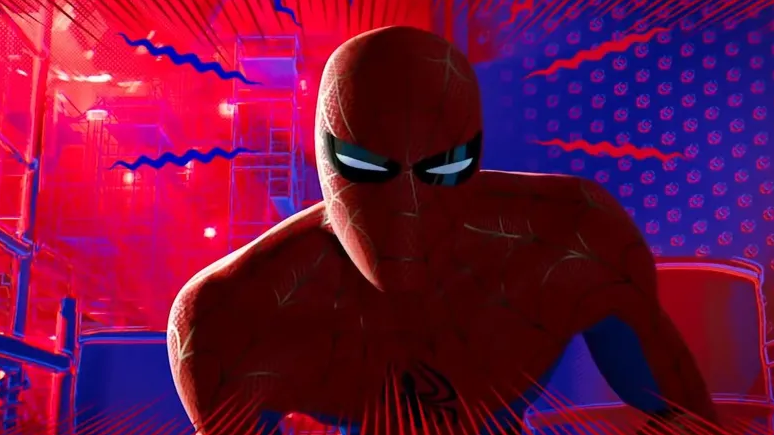 For Sony Pictures Animation’s 20th anniversary, producers Phil Lord and Christopher Miller of Spider-Man: Across the Spider-Verse highlighted why the company was the only one that could have produced the Spider-Verse, regardless of who owned the rights to Spider-Man. When asked about their experience working with Sony Animation on the original 2009 version of Cloudy With a Chance of Meatballs, Lord and Miller gave an interview to TheWrap.

Miller commented that the fact that the studio didn’t have a long history of “This is how we do things here” was a boon for creatives like themselves. In the world of animation, “there are a lot of gatekeepers.” Spider-Man: Into the Spider-Verse (2018), which Lord and Miller co-wrote and co-directed with Peter Ramsey and Rodney Rothman, received the Academy Award for Best Animated Feature and was distributed by Sony Pictures. Into the Spider-Verse was well-received by critics and audiences alike, and it also made approximately $400 million at the box office. Miller said that the animation studio was largely responsible for the achievement.

The success of Into the Spider-Verse prompted the announcement of a sequel, and directors Lord and Miller later clarified that it would be the first of two films in the series. Miller noted the franchise’s enduring success, adding, “If you’re just trying to replicate a thing that everyone else is doing, it’s not going to be something that viewers want to pay to bring their whole family to see.” But if it’s something they’ve never seen before and don’t think they’ll ever see again, that’s what they really want.

The Twisted Film Rights Past of Spider-Man:

Sony has owned Spider-Man since 1999, when Marvel declared bankruptcy, after Marvel had already given Fox the X-Men and Fantastic Four brands in 1993. In 2005, Marvel reorganised as Marvel Studios with the intention of adapting its remaining intellectual assets into film franchises. After hiring Kevin Feige in 2007, Marvel Studios debuted Iron Man in 2008. Eventually, after 11 more movies had been released, Feige approached Sony about a potential partnership. Tom Holland’s first appearance in a Marvel Cinematic Universe film as Spider-Man came in Captain America: Civil War after extensive negotiations. Holland played in three movies for Sony and Columbia, and the latter brought back Maguire and Garfield for Spider-Man: No Way Home as part of the arrangement.