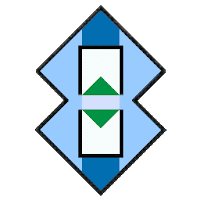 SyncBackFree is a free document reinforcement and synchronization program that can be utilized with hard drives, removable media (for example USB keys), FTP servers, ZIP chronicles, and system shares. It’s anything but difficult to utilize, however, incorporates numerous alternatives for the power client. For all the more dominant highlights, for example, cloud, more FTP highlights, SFTP, FTPS, better pressure and encryption, scripting, and that’s just the beginning, investigate SyncBackPro. 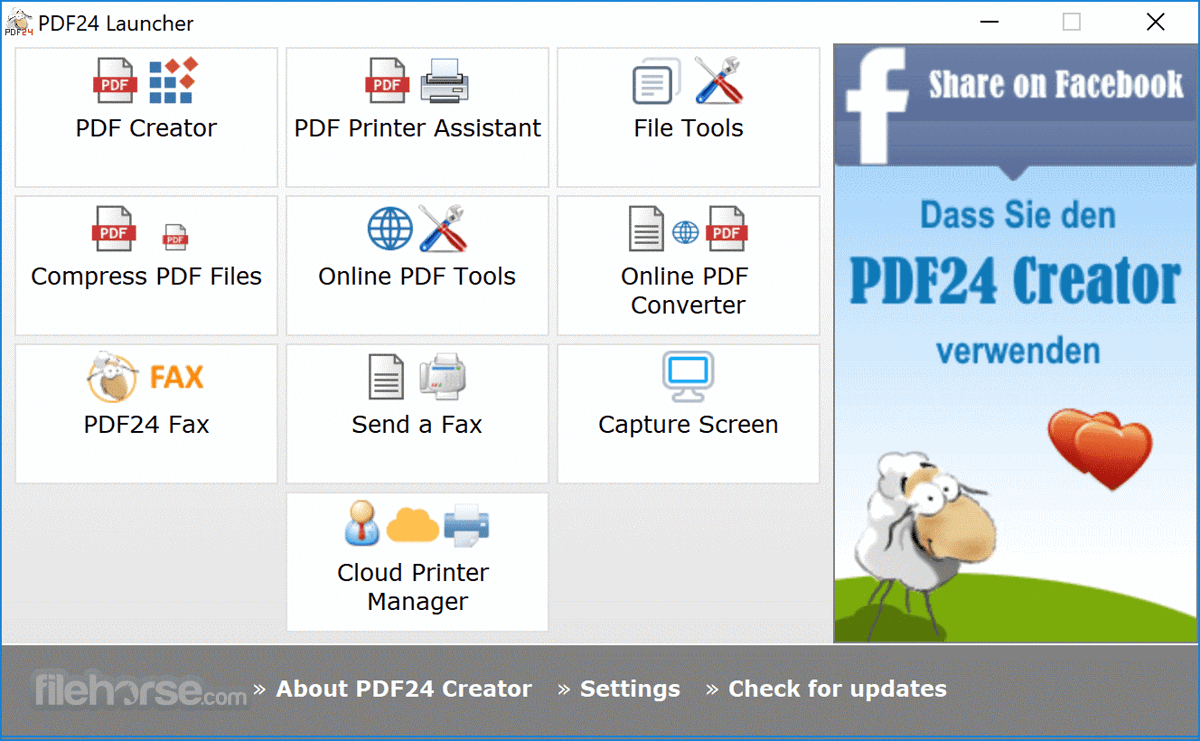 New: Completely new present day and clean UI with a discretionary dull mode. Every one of the designs has been changed. Care has been taken to disentangle and modernize the interface yet keeping it well-known to clients of more established renditions.

New: Per-screen DPI scaling, so windows are scaled relying upon the screen they are on

New: The default textual style is presently bigger, and a similar text style as utilized in Windows 10 (Segoe UI 10 point)

New: The File and Folder Selection window, Differences window and File Prompt window currently demonstrates the source on the left when the profile is a reinforcement/reflect from FTP, cloud, and so on to a nearby drive

New: In the primary window you can channel dependent on the profile name

New: In File and Folder choices, you can fare and import the determinations

New: When profiles complete, SyncBack can now naturally exit, reboot or logout rather than simply closing down

New: The File and Folder choices window presently has last changed a segment

New: Non-basic blunders have been expelled and are present alerts

New: You would now be able to list all the mutual settings, which profiles are utilizing them (assuming any) and erase the unused ones

New (SE/Pro): Delta-duplicate forming when replicating records starting with one document framework then onto the next. Just the progressions between documents are put away, which extraordinarily decreases plate space for enormous records, for example, virtual machines, databases, and so on.

New (SE/Pro): FTP time zone setting improved (in the event that you use ! as the first character then it supersedes what the FTP server reports, for example !- 480)

New (SE/Pro): Can reestablish from multi-compress documents replicated from an FTP server to a neighborhood drive

New (SE/Pro): Delta-duplicate (over the system) transfer and download to SyncBack Touch (Windows as it were)

New (SE/Pro): Can shutdown remote Touch server (Android just, must be V1.3.11 or fresher of Touch)

New (SE/Pro): another Android, SyncBack Monitor, the application which you can use to stop, begin, interruption and resume profiles running on your PC (on a similar nearby system)

New (SE/Pro): Parallel document multi-zip (when replicating to or from an inner/outside drive, organize share, and so on.)

New: In a profile plan you would now be able to see/set run time limit

New: In a profile plan you would now be able to choose what to do whenever A planned assignment is as of now running

New: When making new calendars, the default isn’t to run the timetable again on the off chance that it is as of now running. In V8 it would run it in parallel, which can cause issues as a similar profile can’t be kept running in parallel.

New (SE/Pro): Option to avoid impermanent records (empowered as a matter of course)

Refreshed: The Zip alternative “Attempt and pack records that are being utilized” has been supplanted by the Copy/Delete choice “When duplicating documents, prevent different procedures from changing them during the duplicate”. This is TRUE as a matter of course. It applies to any neighborhood duplicate, for example, Zip, Cloud, MTP, and Touch.

Refreshed: When a profile is lined, the visual gathering it is (in the event that it is in one) is presently utilized. This assists with profile factors, for instance