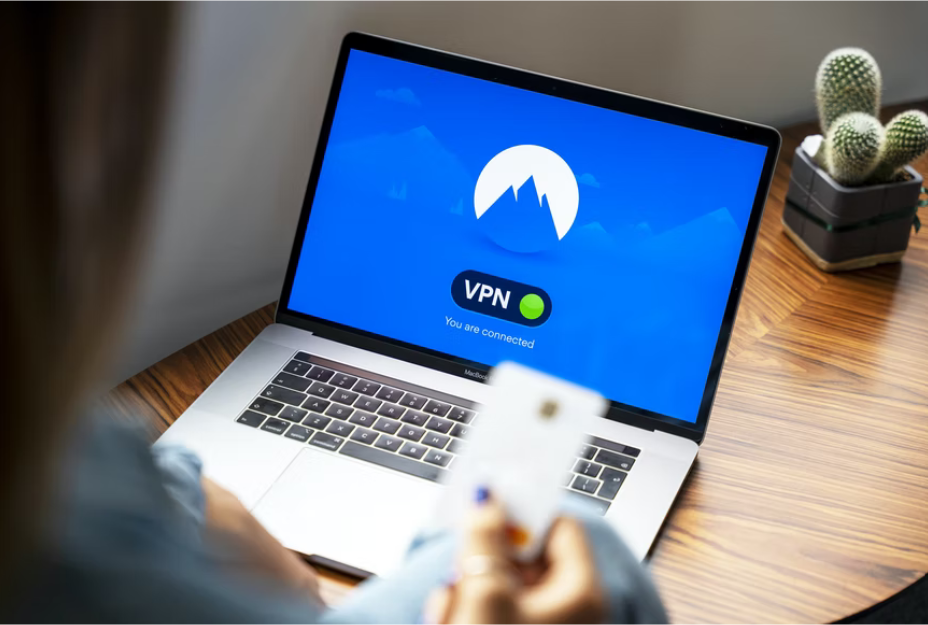 It’s impossible to be living in 2022 and not have your life entirely revolve around the internet. And when you are an avid consumer of the internet, it’s impossible to not be aware of the security concerns that are raised by the possibility of hacking or losing private information to the world.

So, the question that we’re going to pose to you isn’t whether you have any reservations regarding your privacy online, but rather, what are you doing about that? And if you haven’t really done anything about it yet, we’re going to suggest you get yourself a virtual private network, also known as a VPN, to protect your online navigation and internet connection.

A vpn is responsible for ensuring you have a secure connection throughout – whether you stream tv shows or download movies, the online activities remain secure and anonymous. But again, like every coin has two sides, not every VPN is going to be great.

Finding out the right and most legitimate vpn for use is essential as it protects you from shady websites and/or from anybody online to take advantage of your connectivity.

To give you an example of the importance of a VPN, you must know of the many times the phones of celebrities and popular figures have been hacked. As a result of which they have been brutally targeted online.  This raises our concerns and makes it even more important to use a premium vpn; to protect data from being leaked that may cause public humiliation.

As we all know, AI is essentially the ability of a machine to think for itself. Moreover, some even have been installed with data to think like a human. Of course, artificial intelligence is no way close to completely behaving like a human being, but it has managed to form ways to manipulate that denotion.

Since it is a machine, artificial intelligence has lesser chances of human error; making it a morphed and improved version of human beings.Due to their ability to perform complex and challenging tasks rapidly and is much faster than human beings, most corporations are now replacing humans with them. Hence, it’s the AI that is collecting the data explaining their online activities and behavior.

In addition to this, there are machines that have the ability to listen and record calls and their conversations, and that information is further used in advertisements. All of this information is absorbed using artificial intelligence and inadvertently makes large sums of money.

Now what is the role of VPNs in all of this? Basically, a vpn helps improve the role of AI to better protect you. AI is also responsible for reinforcing censorship online which can complicate things for users online. At the same time, if you use a VPN that is supported by AI, it will actually be beneficial because it will block the censorship issues entirely.

Are You Still Unsure About VPNs?

It’s possible that due to conflicting information out there, you’ve still been on the fence about vpns. And just generally speaking, it can be difficult to digest new information, especially when it’s a matter of your security. Beinga traditionalist, your hesitation towards vpn is understandable but it should be used to justify your actions to stay unprotected. You can find what some VPN companies, for example, NordVPN on their LinkedIn www.linkedin.com/company/nord-vpn offer, how to use their services and many other things.

Here’s the thing, most companies have made vpns mandatory and it’s only to protect you and your online activities.

As a matter of fact, when digital assets are involved, a vpn becomes all too a necessity. When monetization gets involved, you have little to no option but to make use of a vpn to ensure the utmost protection of your virtual world. And so, the thing is, artificial intelligence is a crucial aspect of this. Without AI, your vpn will most likely fail to protect you and make your virtual experience worse.

To wrap this up, one can say that the role of a vpn has transformed over the years. With the rapid digitalization, the need to protect one’s online activities and personal data has become crucial but also challenging. Threats come in all sorts of ways and the only way to ensure utmost protection is by operating on a vpn that is backed by artificial intelligence. A VPN that isn’t supported by artificial intelligence doesn’t serve as effective as the one that has proper backing.

Which is the best solar panels in India?