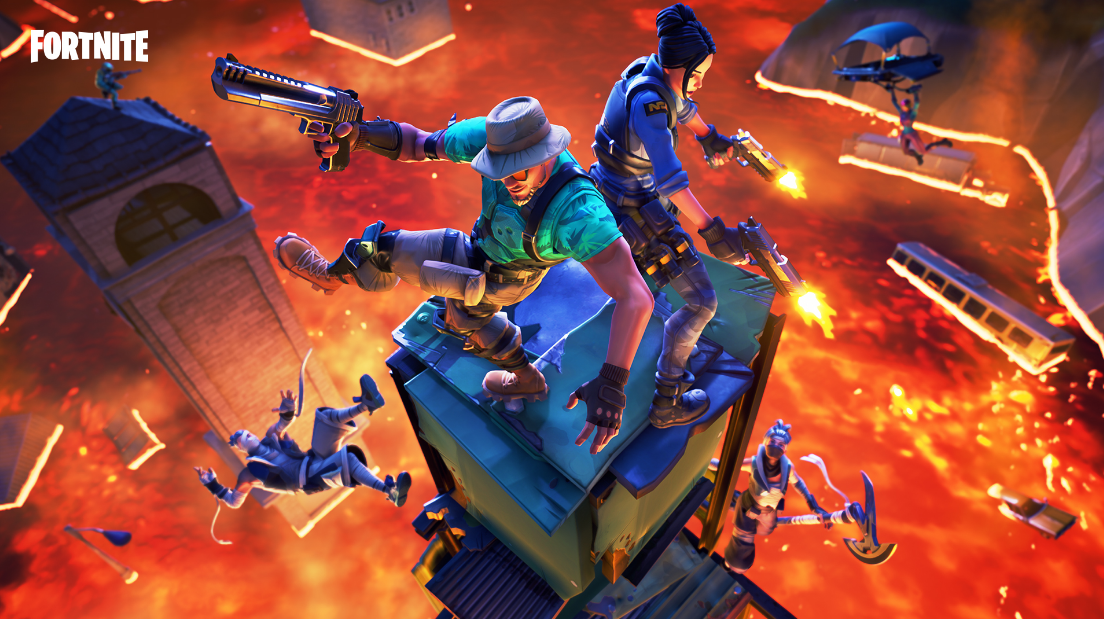 There has been no official statement from Epic Games regarding the reason for the delay of this week’s Fortnite update. All of the distribution platforms that are compatible with Fortnite continue to receive regular content updates. Because it is a live online battle royale with a seasonal Battle Pass, it receives frequent maintenance patches as well as new content updates to maintain its freshness and continue to provide its players with hours of entertainment.

When members of the Fortnite community discovered that Epic Games had not announced any updates for the upcoming Tuesday, they thought it was strange. Considering that the previous content update occurred almost a month ago for the Winterfest event, this was an especially unfortunate turn of events. Fans have been wanting and requesting more content for the past couple of weeks, and they anticipated that when they logged in today, they would see all of the exciting new features that have been made to the game. In addition to that, recent leaks and rumours regarding Fortnite left the community wondering whether or not any of the much anticipated skins would be included in the upcoming update.

It appears that the update for this week will be postponed, and the exact day and time of its release are still uncertain. Epic Games has not provided any comments or made any announcements on the current situation. There are a number of clues suggesting that significant content could be included in the next update, and this could very well be the reason why there has been a delay. Fortnite’s Creative Mode Documentation page has been getting a lot of updates recently, and iFireMonkey, who is known for leaking information about Fortnite, has brought to light the fact that a new item known as the “Falcon Scout” has been mentioned in the section of the file that is dedicated to Oathbound Chests.

We might see the new “Falcon Scout” item added in the next game update, as it is referenced in the creative documentation for the Oathbound Chest. pic.twitter.com/55FPo9y7SR

Wednesday is also the day that the in-game countdown for the second part of the Oathbound Quests goes live. It’s possible that Epic Games is delaying to add the Falcon Scout item until after the update has been launched so that it may include it in these missions. By doing so, the company will be able to promote the in-game concert once the update has been made available. The shift in the dates may be an attempt to stop leakers from ruining the surprise, or it may be a legitimate delay caused by the need to correct any remaining flaws and glitches before the product is made available to the public.