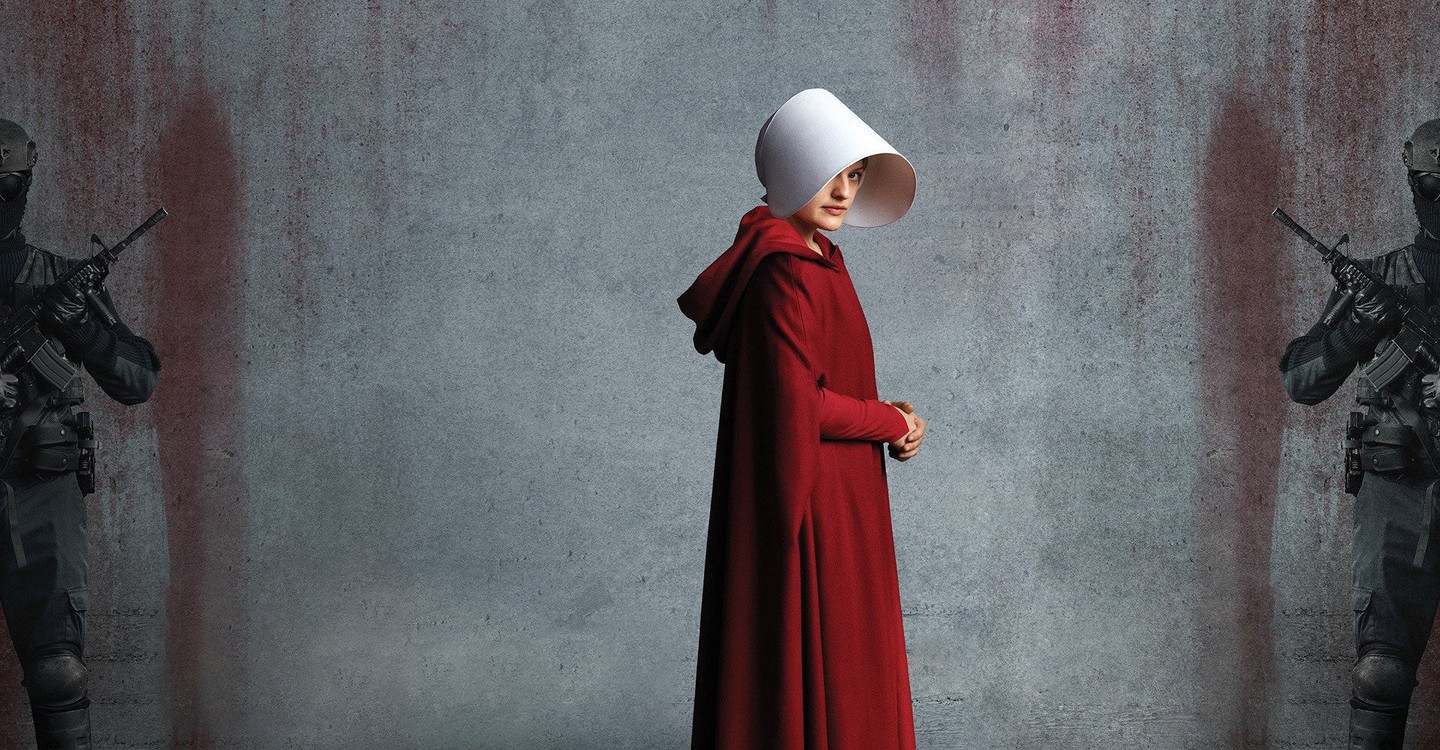 The Handmaid’s Tale is at a peculiar curve in the arrangement, as we see Serena and Fred cross into Canada in the forthcoming scene of the show. The Handmaid’s Tale, Season 3 scene 5, will see more concentrate on child Nichole, she may turn into a political instrument in the hands of Gilead and numerous fans dread she may finish up being the place she was infant snoozed/gave over to safe hands from. As we found in the trailer, Serena and Fred attempt and persuade June Osborne to play middle person among them and her better half Luke. Luke is Nichole’s overseer in Canada after Emily given over the child to him.

For Serena Joy’s (Yvonne Strahovski) character, we have seen some significant character improvement. From being one of Gilead’s central designers, she lost her finger, in the end, to walk out on spouse Fred Waterford (Joseph Fiennes). Joseph plays one of the fundamental commandants of Gilead. She herself gave over Nicole to June, so as to guarantee a protected and better life for her girl. June gave over infant Nicole to Emily, who snuck her to Canada in season 2.

The up and coming scene is titled ‘God Bless the Child“, this is the place we’ll saw both Serena and June in the nearness of infant Nichole, who was spotted with Luke Bankhole (O.T. Fagbenle) in a viral video of against Gilead challenges that occurred in Canada.