The Mad Box is coming.

That’s all we know so far, no specs, no launch date or anything that would give us a vague idea as to what this thing is but all things point at a console, a gaming console. Slightly Mad Studios CEO Ian Bell came with a bombshell by revealing that the company is undertaking a massive project. A standalone console is underdevelopment but no details were given.

Tweet above was the first clue and came straight from the CEO of the company. Bell was talking with Variety that the Mad Box will be released in about three years time and support up to 120 fps for VR play. Bell wrote,

“It will support most major VR headsets and those upcoming and the specs will be equivalent to a very fast PC two years from now, We’re in early talks with manufacturers of components so we can’t say much more right now other than we have the designs specced out in detail.” 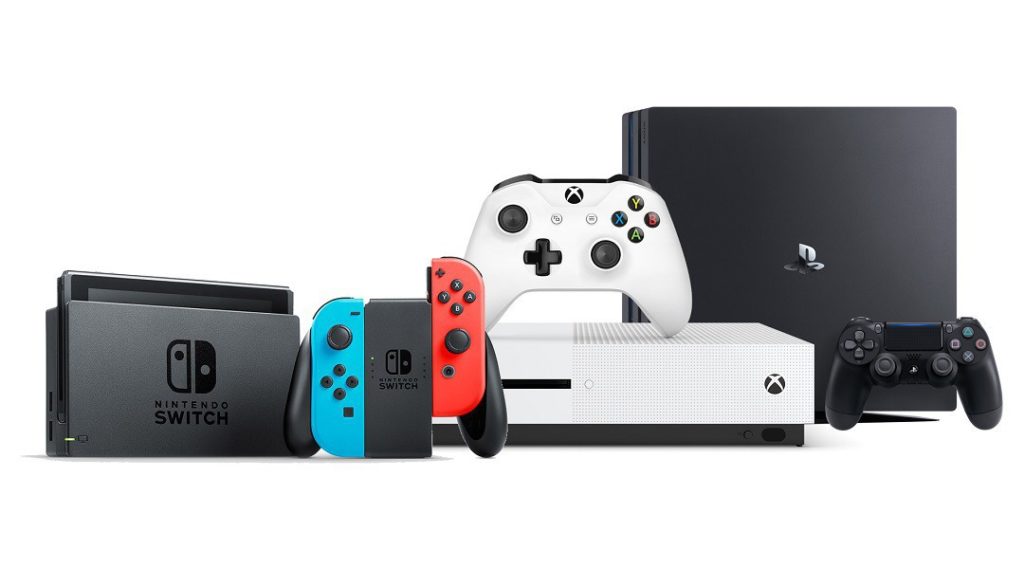 Gaming on the consoles is nothing new and since the 80s many consoles have graced out living rooms but this day and age with monsters like Xbox, PlayStation and Nintendo, no one even dreams about entering the arena. Bell further wrote,

“We think exclusives are ‘exclusionary’ but given that we’ll be shipping a cross platform engine to all developers it will be their choice. As of now we have no plans to pay developers ‘incentives’ to exclude other hardware vendors. The industry is a little too much of a monopoly or a micro oligopoly,”

Now is this simply a friendly throw of the gauntlet by the CEO or is he declaring a war on the consoles. In either case, it is going to phenomenal even if this doesn’t work out. I am not trying to jinx the company but many major projects fall short plus all we have are vague details about the whole thing and in 3 years we will have the PlayStation 5, Xbox Scarlett and Nintendo Switch 2 for sure. So keeping that in mind and making sure that console is good for the next decade is a major thought process. 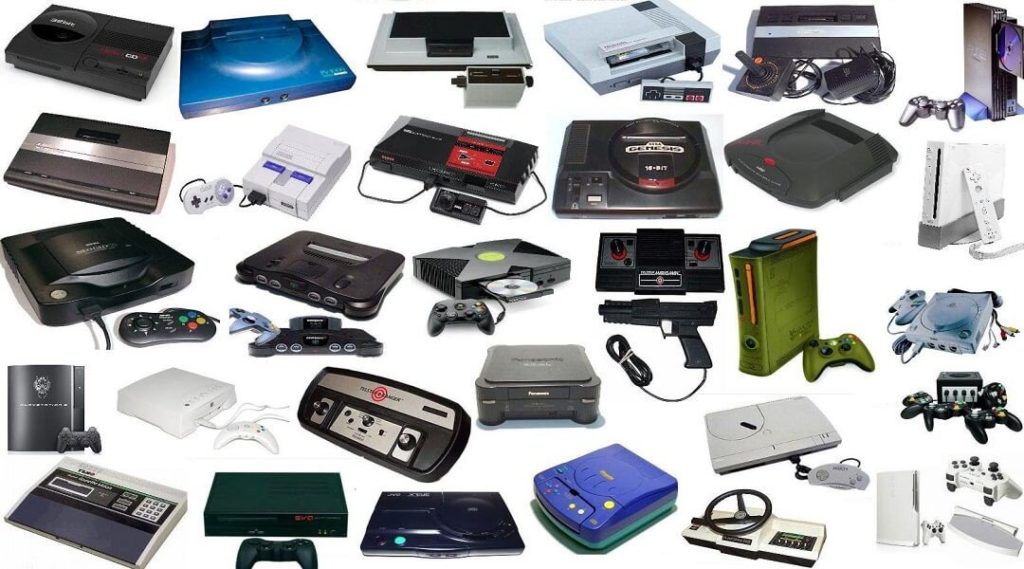 In about next 4-6 months designs will be showcased to all according to Bell, but those will be prototypes I suppose but we will have something concrete at least. Pricing and worldwide distribution and covering all the markets is being planned to cover all the bases. Bell explained,

“We have multiple investors already offering the required funding for us to see the product to completion, but it’s still early days and we’re looking at the best offers right now,”

It’s all a waiting game, we are not sure either whether this console is going to be focused on the mainstream market of a niche like the VR. Each gaming hardware market is dominated by big companies that know the ins and the outs of the entire industry since they run the whole thing. Whether the new kid be bullied or welcomed, time will tell. For now, I am excited and applaud the effort by Slightly Mad Studios and their CEO for a great news.

Anthem VIP Demo Will Start On End Of January, The Free Demo Will Come On February