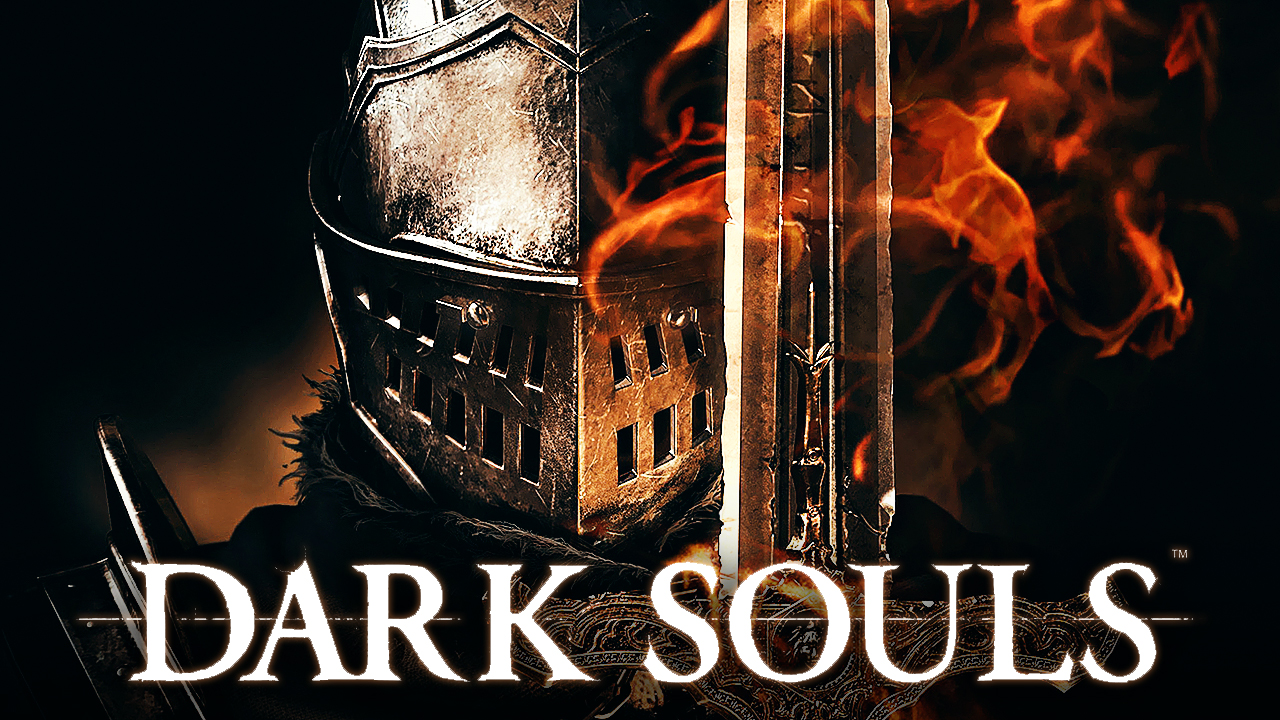 The creator Grimrukh has explained about Daughters of Ash mod:

“Daughters of Ash has more content than the original game, much of which cannot be seen in a single play-through due to the complex interactions between story-lines. It contains no new game assets (e.g. character models, map assets, dialogue recordings, visual effects) but accomplishes a great deal through modifying the game’s event scripts, placement data, and entity logic.”

And here’s the list of features which included in Daughters of Ash mod: