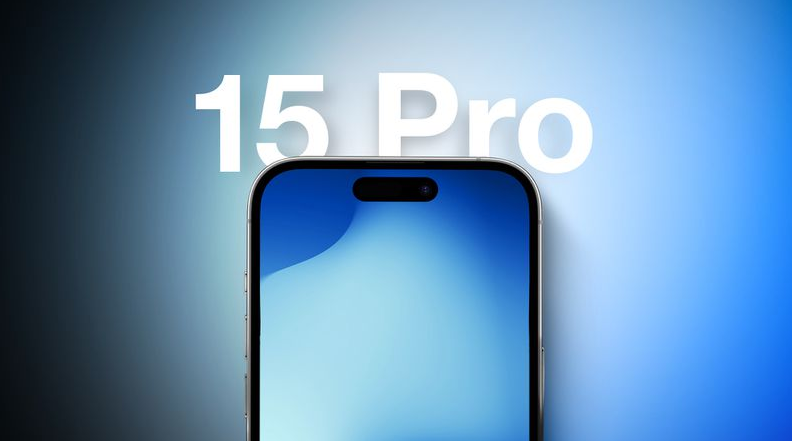 Even though this year isn’t quite finished, there is already a lot of talk surrounding new phone models. Since major tech companies like Apple, Google, and Samsung often follow the same launch schedule year after year, it is possible to make some educated estimates about what will happen in the smartphone business in 2023, despite the fact that it is difficult to tell exactly what will take place.

For instance, the iPhone 15 range is anticipated to launch in September, and it is possible that it could support charging over USB-C for the first time. If Samsung keeps to its regular release pattern, the Galaxy S23 will be one of the first new phones that we see in 2023. This is assuming that Samsung keeps to its typical release cycle.

Such launches are anticipated to occur after the smartphone industry has made some nuanced but significant advancements in 2022. Comparatively, Google discovered additional applications for the unique Tensor chip it included in the Pixel 7 and 7 Pro, while Apple included satellite connectivity for usage in emergency situations and auto accident detection in the iPhone. In the meantime, Samsung has given its flagship Galaxy S lineup a new appearance and improved the camera on all of the devices in the line.

According to prior launch cycles, rumours, and reports, the following mobile phones are most likely to be released in the year 2023.

What we are anticipating: Apple’s new iPhone family will likely debut in September, as this event typically takes place each year, and there is no reason to anticipate that 2023 will be any different. One of the most significant improvements that we anticipate seeing on Apple’s next-generation iPhones is the incorporation of a charging port that is compatible with the USB-C standard. The European Union has issued a regulation requiring all newly manufactured phones sold in the EU to allow charging via USB-C by the year 2024. Apple has stated that it will comply with these guidelines, but the company has not specified whether or not that implies there will be a switch to USB-C beginning in 2023. It is also not certain whether a USB-C iPhone would get a global release, or whether it would remain exclusively as a model for the European market.

In any case, we should anticipate some normal modifications, such as an updated processor and possibly a few camera enhancements. Analyst Ming-Chi Kuo from TF International Securities, who is known for making predictions about forthcoming Apple products, believes that Apple may do more to differentiate the iPhone 15 Pro from the normal iPhone 15.

Already, with the iPhone 14 generation, it has taken a step in that way by reserving features such as the new A16 Bionic CPU and the Dynamic Island for inclusion only in the Pro range of products. According to Kuo, what’s more interesting is the possibility that Apple might further differentiate the iPhone 15 Pro Max, which is larger than the iPhone 15 Pro, from the iPhone 15 Pro, which is smaller. The size of the display device is the primary differentiating factor between the standard Pro and the Pro Max. It is possible that consumers will be persuaded to purchase Apple’s largest (and most expensive) iPhone if additional benefits are added to the Pro Max model. Mark Gurman of Bloomberg is of the opinion that Apple might rebrand the iPhone Pro Max in the future as the iPhone Ultra in order to more closely link the product with other ultra-capable Apple goods such as the Apple Watch Ultra.

Do you have Valorant for NVIDIA GeForce NOW?