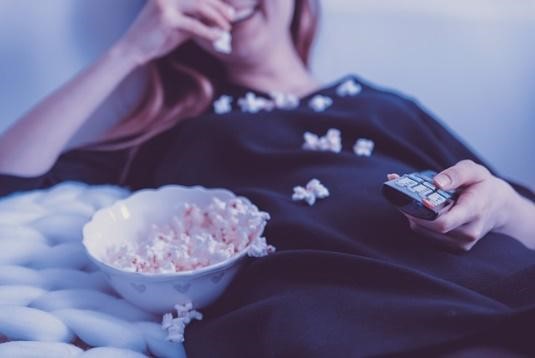 If you love films and are also quite a fan of indulging in marijuana throughout the year, why not combine these two things you’re interested in? There are all sorts of great movies out there, for example, that are well worth a watch when you’re stoned.

Here are some classic films to put on your bucket list, so next time you can’t find anything online to watch, you know what to seek out.

Airplane! is an oldie but a goodie. Released in 1980, this parody comedy starring Leslie Nielsen is a spoof on the disaster movies that came out in quick succession in the 70s. In the film, the passengers and crew of a jet are incapacitated due to food poisoning. A rogue pilot has to try to work with his stewardess ex-girlfriend to bring the plane safely in to land. This film is a great one for shouting out punchlines along the way and is sure to have you giggling.

If you enjoy looking at Brad Pitt in his younger days and love anything the brilliant Anthony Hopkins is in, check out the 1998 release, Meet Joe Black. In it, a billionaire media mogul played by Hopkins is visited by Death, in the human form of Brad Pitt. Death requests Hopkins’s character give him a short and sweet tour of all that is life. Watch it for the glory that is Pitt eating peanut butter like he has the munchies and has never tasted anything better, and the “what is the purpose of life” and “what happens after we die” ruminations that are likely to ensue while stoned.

Animations can be great fun to watch while you’re high, too. A great option is Shaun the Sheep. It came out in 2015 and is sweet, cute, and funny. In the movie, the farmer finds himself lost in the big city with no idea how he ended up there. While he establishes a career as a hairstylist, the sheep set out to find him and bring him back to the farm. This is the perfect film for stoned days when you want to watch something light and mellow while you veg out on the couch.

2019’s Booksmart stars Beanie Feldstein and Kaitlyn Dever as best friends who, after following all the rules throughout school, are keen to cast off their straight-as-an-arrow ways and have some riotous high school fun before they head to college. A massive night out follows and gives viewers all the fun elements that make for a classic stoner film: a buddy dynamic, look back at that special time as a young adult when so many possibilities abound, a quest (to have the best time ever), and a hallucinatory sequence that occurs after the best friends eat some spiked berries.

Wes Anderson is known for creating quirky, imaginative, visually appealing, and fun films that are definitely not your usual Hollywood blockbuster. In 2014’s comedy-drama The Grand Budapest Hotel, Anderson sets the story in a shabby yet grand 1930s European ski resort. Ralph Fiennes plays the concierge working with a junior lobby boy who becomes his protégé. The concierge does everything he can to provide excellent service to all hotel guests, but things don’t go smoothly when he’s accused of murder and ends up with a priceless painting. The movie is arch, funny, fresh, and aesthetically pleasing, so your brain may hone in on all the set and costume design details.

If you want to watch a cult film that actually features a stoner character, you can’t go past The Big Lebowski starring Jeff Bridges, John Goodman, Steve Buscemi, and others. Created by the ever-clever Coen Brothers, this 1998 caper focuses on the idea of mistaken identity. Bridges plays “The Dude,” a laid-back, burnt-out stoner guy who suddenly finds himself caught up in a kidnapping and extortion plot as he spirals into the L.A. underworld.

While the movie has a chilled-out vibe due to The Dude’s philosophy on life and stoner lifestyle, you may also enjoy the subtext throughout, where the film riffs on topics of all sorts, including the Gulf War, materialism, philosophy of language, and nihilism. 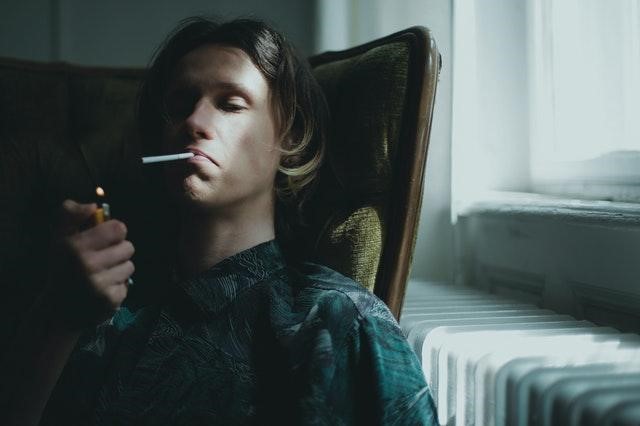 It’s sure to make you want to stock up on weed ASAP if you try to watch it before you get high, or you might want to keep indulging during the movie and follow The Dude on his ride. To locate a dispensary near you, input relevant search terms online such as “Massachusetts marajuana” or “cannabis retailers near me,” etc.

Some other movies you might like to watch on your stoned days include Palm Springs, Dazed and Confused, Interstellar, Big Fish, Galaxy Quest, The Matrix, Pulp Fiction, and Dude, Where’s My Car?

What is the top Movie Streaming Site In The USA?