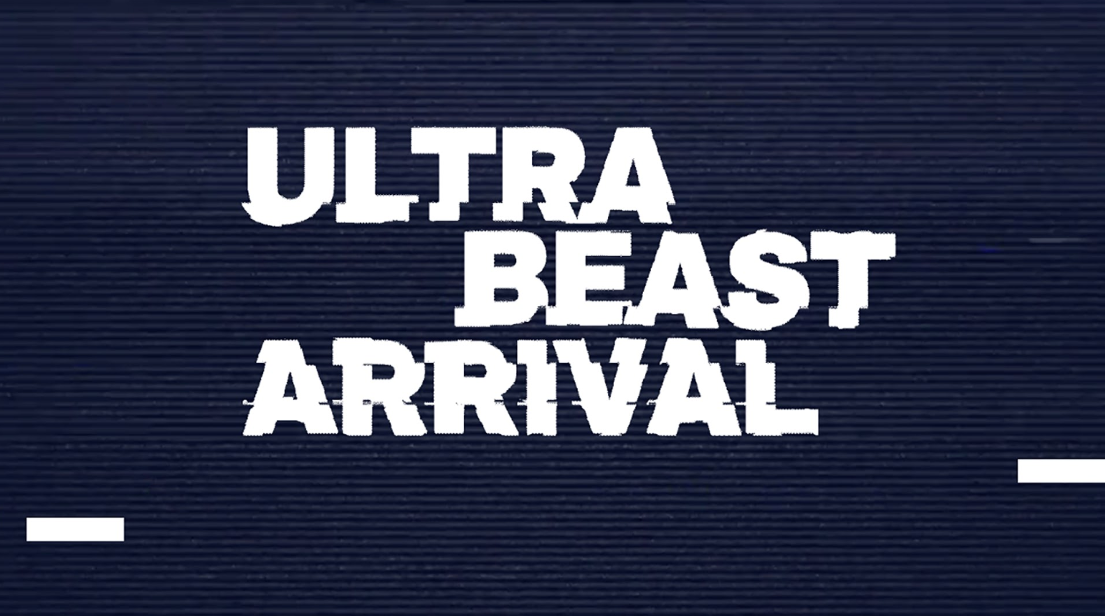 Although the early winter season is going to be unveiled in Pokemon GO, the final few events of fall will continue to take place over the course of the upcoming weeks. The Astral Eclipse will begin later this week with some exciting new debuts, and it won’t be long before gamers are racing around to combat Ultra Beasts, as well.

The Ultra Beasts are making a comeback in the final few days of November as part of an event in Pokemon GO that is packed with a variety of intriguing features and incentives. The activities associated with the Ultra Beasts Arrival will begin on November 27, and players will need to move swiftly if they want to meet and capture as many of these beasts as they can during the limited six-hour event window. During the event that takes place over the course of a single day, there will be a lot to keep track of. Players will be able to participate in a variety of different Battle Raids depending on their current location, and they will have access to a large number of individual as well as group bonuses while the activities are active. It shouldn’t come as much of a surprise that the main focus of the day will be on battling against the Ultra Beasts in Legendary Raids given that there are five free Raid Passes up for grabs, but it is still worth mentioning.

During the Ultra Beast Arrival event, players will have access to Global Timed Research that focuses on Raid Battles. To meet the following Ultra Beasts, you must first complete the necessary research missions.

When you take down an Ultra Beast in a Raid Battle, the following Pokémon will make a temporary appearance in and around the Gym that was hosting the raid for a brief period of time.

Even if there is a lot to keep track of there, it should be everything players need to know in order to enjoy these final activities that are part of the Season of Light. Make it a point to return here in the not-too-distant future for a plethora of other Pokemon GO strategy guides, news, and updates. Until then, I wish all of you who train the best of luck!