Many big named titles have a problem making a big profit on their games. They may make a profit, but making a big profit is difficult because the cost of development is sky high. The better graphics become, the harder the developers have to work. Here are some very well-funded games that struggled to make back the amounts that were made to create them. They made profits, but it was a struggle. 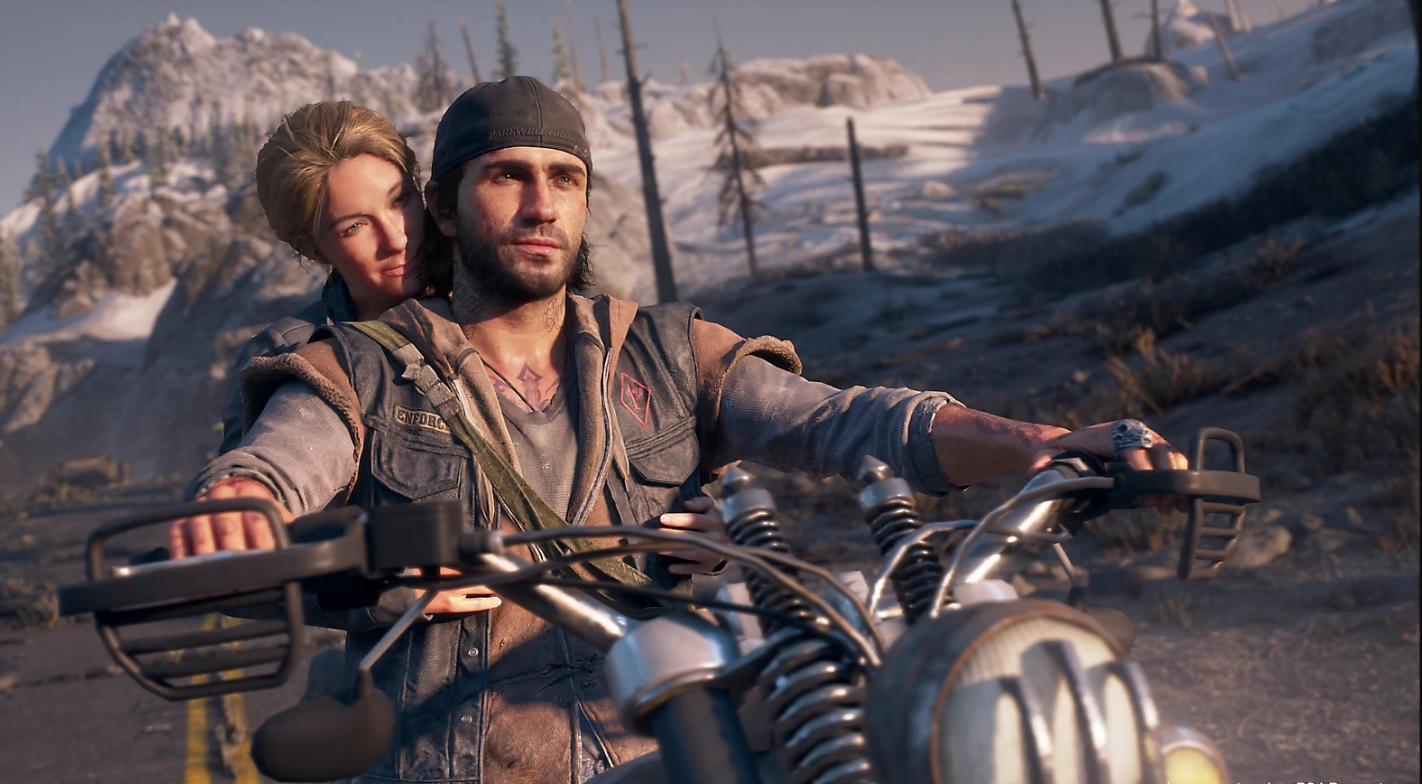 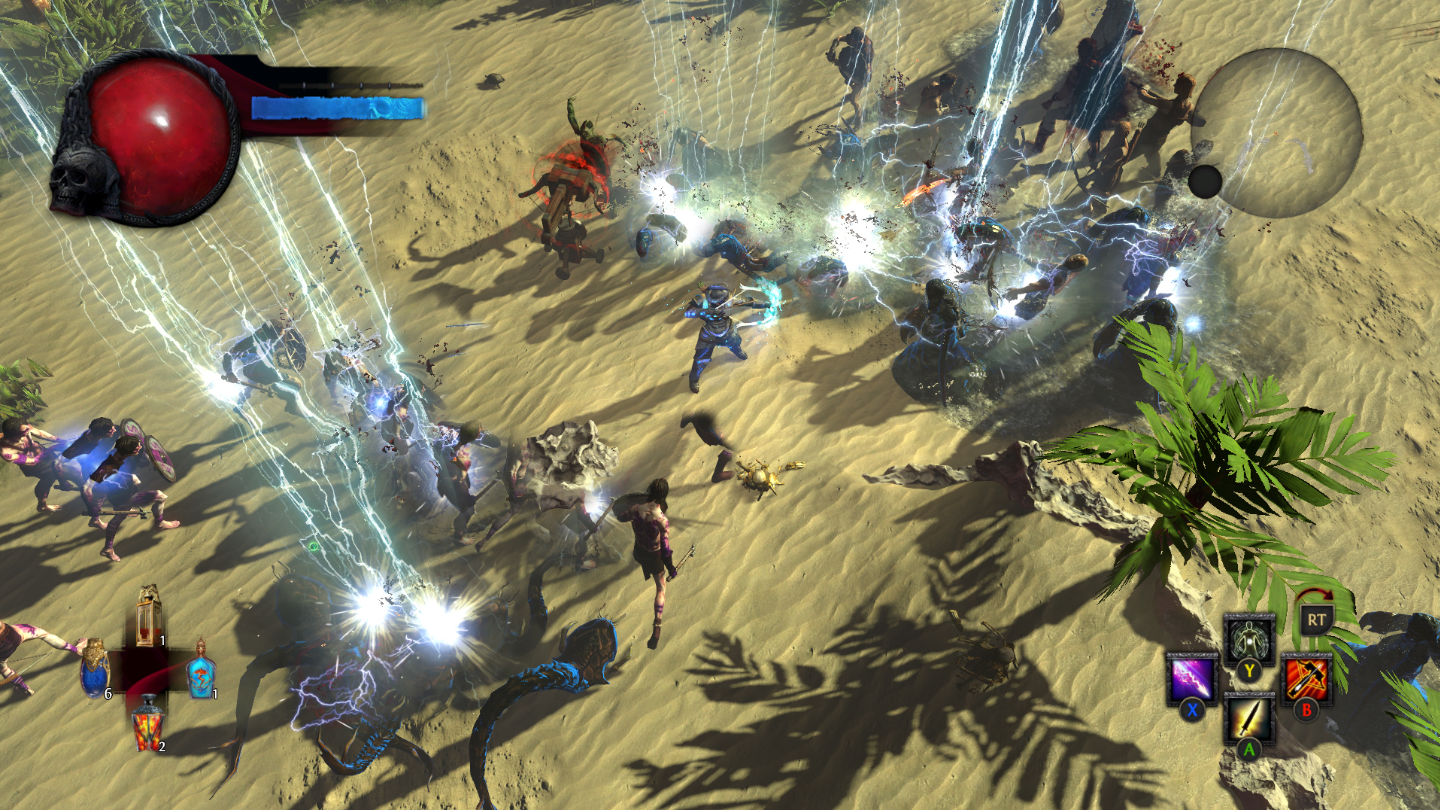 This game’s problem is that it is too free. There are too many free elements and features that people can play quite happily for years without every spending a penny. In fact, many of the people who spend money are doing so in order to support the developers, rather than out of some need to progress the game. Those wanting to progress the game will often opt for third party merchants who sell PoE currency for real money.

One of the best modern examples of Freemium gaming done right. The things you buy for real money can help make the game more interesting and/or more fun, but in general, you don’t need to spend a penny and you can still have a great time. Fallout Shelter has made big profits at this late stage, but it was years before they broke even on the game. Again, this is because you can read Fallout Shelter guides, learn the game mechanics, and mostly avoid any need to ever spend money on the game. 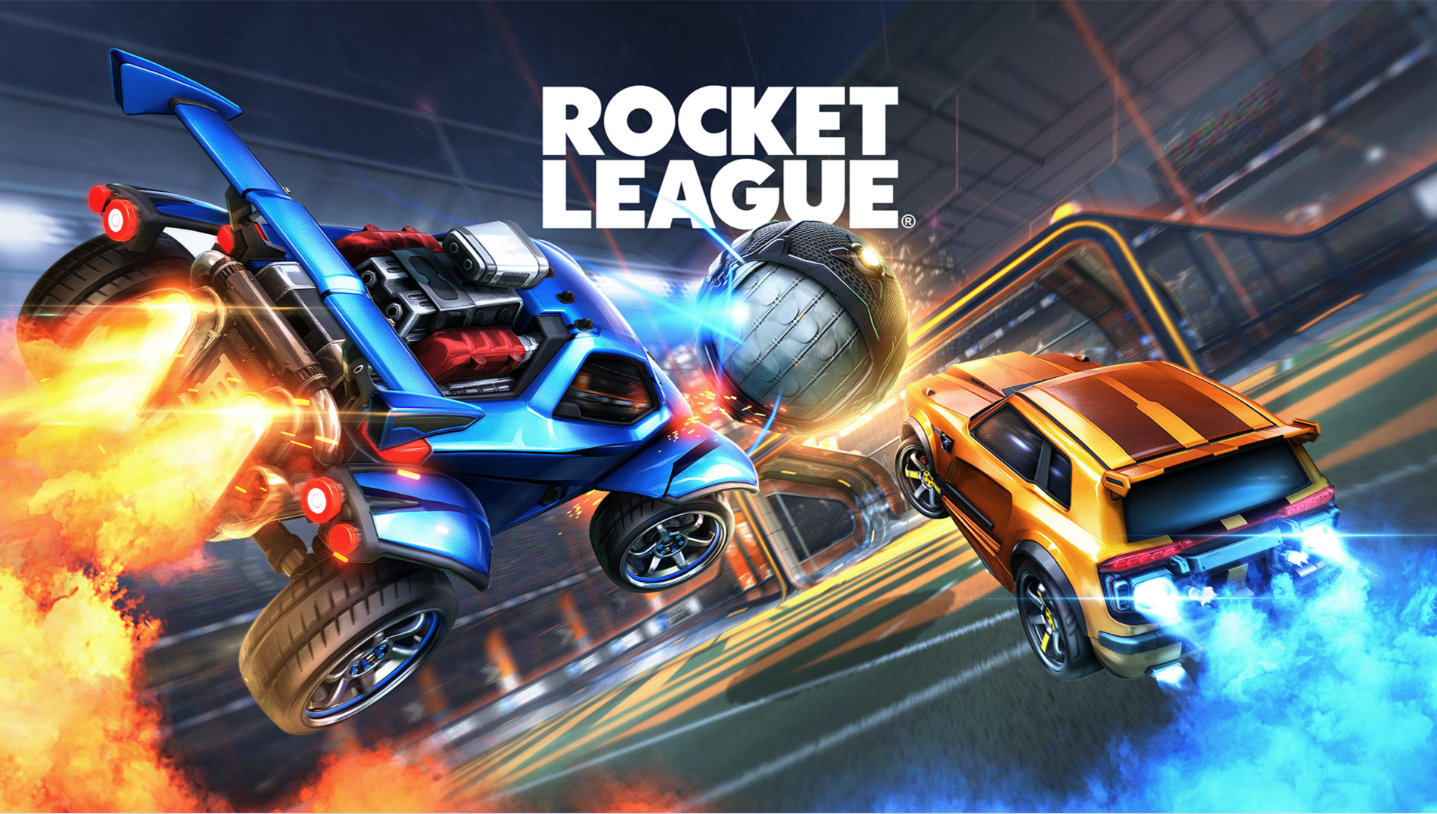 They started out by having people pay for the game, and it would have fallen into obscurity if it were not for various YouTube influencers promising that it was a good game. Eventually, it became very popular, but was still unprofitable, so they took the risk of making it free. After that, it became massively popular and even became an e-sport. They now make their money through selling cosmetics for the cars, which is a pretty groovy way of adding micro transactions into a competitive game.

The game was marketed badly by the now bankrupt company THQ. The core audience were PC gamers who enjoyed an Age of Empires 2 experience, but it was marketed to PC gamers who wanted a Command & Conquer experience. Even after winning awards, this game struggled to make its money back because its online reputation was mismanaged.

Believe it or not, the first Demon’s Souls was not well received. It had a series of problems, including the fact that it was far too sadistic in its design. It punished the player far too much and far too often. At the moment, it is looked back upon as a classic, but this game’s entire lifetime sales were only around 20 thousand copies. Dark Souls 1 sold more than that in its first week.

Winner of the 2005 Gamespot “Best game nobody played” award, this game only sold around 100 thousand copies and struggled to make its money back. It is only through its cult following that it ever made a profit and that is the only reason it got a semi-successful sequel. The problem with this game back in the day was that they simply had no idea how to market such an unusual game, trying to push it as a Crash Bandicoot competitor. And, the Playstation 4 release was disappointing because the graphics aged very poorly. Yet, this is a good game, it is just sorely in need of a very strong remastering for modern-gen computers.

Whether you think these games are good, or were good, is really up to you. The games had and have a cult following, though by today’s standards they have a lot of busy work and are a little too long winded. However, these games didn’t fail because of their quality or even because of their marketing. They failed commercially because they cost over 70 million dollars to make, took five years to make and only sold 1.2 million copies. Plus, the first was released on the Dreamcast, which also hindered its sales. It took years and a 2018 port to PC, Xbox and Playstation before these games came even close to making a profit. 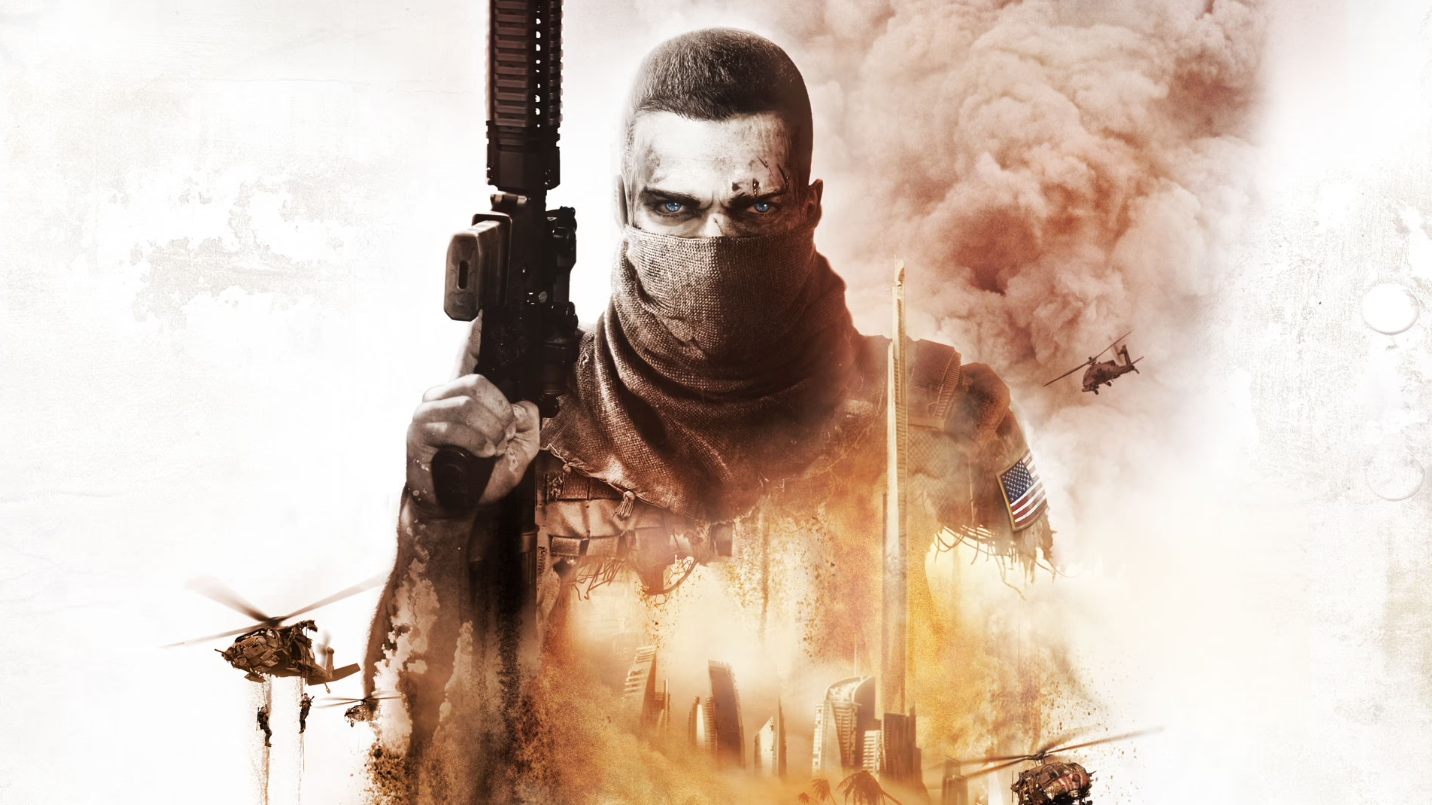 The problem with this game is that it has a great idea, and it executes it rather well. However, it was sold to players as a shooter, and yet the shooting element was below the usual expected standard. Also, despite the graphics being okay at the time of release, they didn’t age very well, and they were not strong enough to sell the game on those alone. As a result, it took a long time for sales to hit a profitable level because it took a very long time for people to actually realize the game was worth playing.

This is one of those ultra-influential games that changes gaming forever, but when it was released in 1999, it really struggled to find an audience. The role playing elements were strong but were flawed. They were making a high number of rookie mistakes because they were the trailblazers in several role-playing game elements. Loving the game took patience and dedication, and those qualities are not the sort of things that make big money for developers.

Contrary to popular belief, this game did go on to make a profit in the end, though the biggest reason for that was firstly because the Wii was popular even long after the hype had died down. And secondly, because the costs to create this game were dramatically lower than what was original reported. This game struggled to make its money back because it was hyped to the casual audience despite being an adult rated game. It featured a new art style that many people didn’t like. But the most commonly cited reason as to why this game suffered was because it was a game aimed at adults, but it was released on the Nintendo Wii, which most people considered to be a casual gaming / children’s gaming console. Those are just a few reasons why this game took such a long time to make its money back and start seeing a profit.

The sad thing is that they built on Prototype 1 in almost every way. They honed the game play, they made it tighter, smoother, more efficient and more user friendly. They did a Ghostbusters 2 / Left 4 Dead 2. Sadly, the people who are interested in the game were hoping for something new and not just an updated version of the first game. Sales from the fans were pretty poor, and the game never really captured the interest of new players. The game made a profit in the end, but it was mostly through its release on Playstation 4, and the popularity of Infamous Second Son which helped to reignite people’s love for this (very similar) game.

How to Get The Krait In Destiny 2