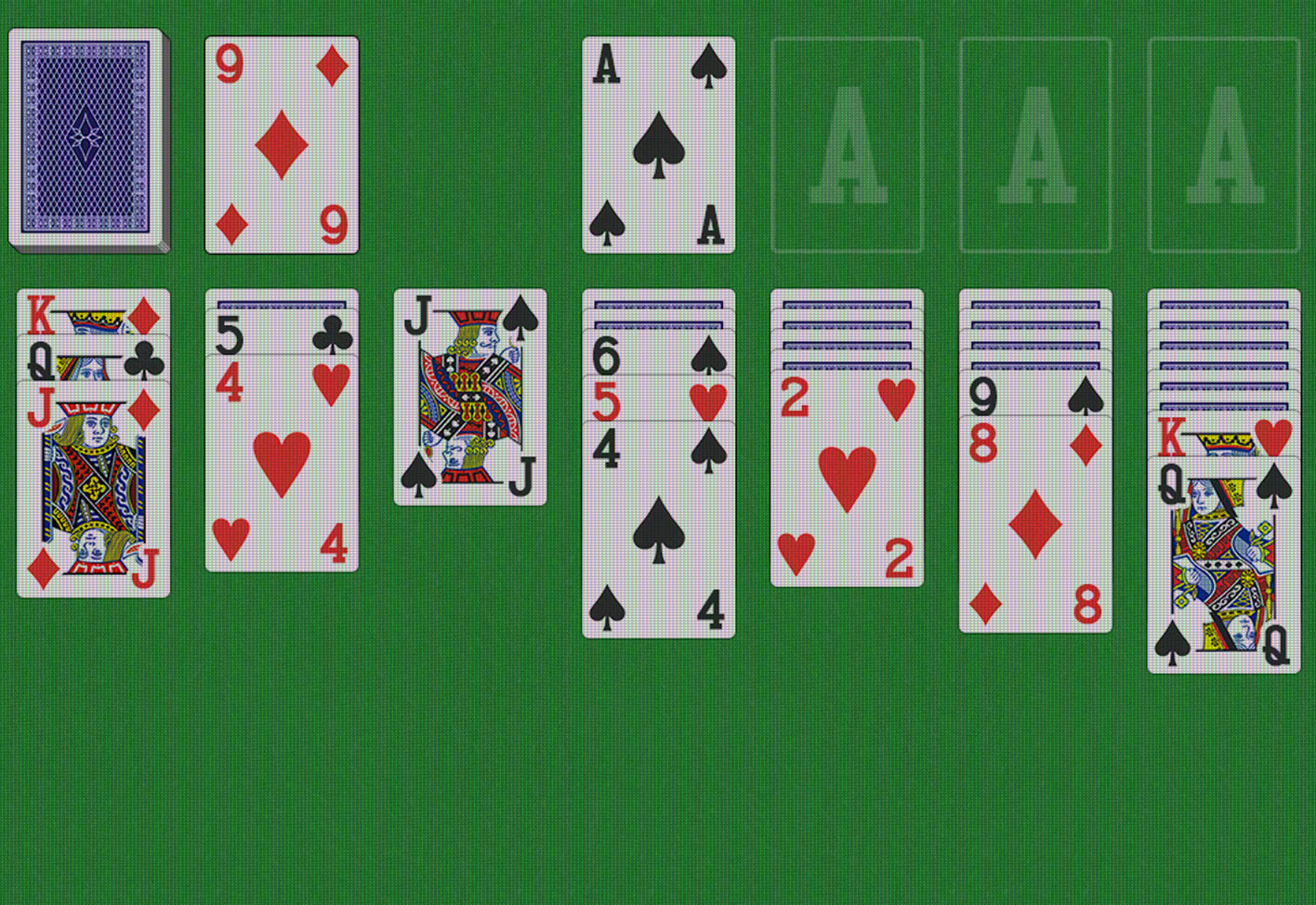 Solitaire,a computer card game ubiquitous with unwinding for a few minutes and installed standard on every Microsoft computer since 1990, got its start in 1988 thanks to a single bored intern.

Wes Cherry worked for Microsoft in the 80s as an intern and found himself with an abundance of time more often than not. He used that time to create the first version of Solitaire. In the first version of Solitaire, Wes designed what he called a ‘boss button’ that would bring up a fake spreadsheet onto the screen so players could pretend they were working should a supervisor happen to walk by. But that feature was axed before the game was published.

When Microsoft first added Solitaire to their computers, users did little more in the card game than match cards of suits in numeric order. When they won, the screen would explode with bouncing cards and ask users if they wanted to play again. Today, there are multiple modes for Solitaire, users can customize their cards and background, and they can even pick the type of celebration they get when they win. The game is still played the same, but now users can toggle on hints that will guide them towards the best card choice, and they can time themselves to keep track of their fastest game.

How To Get Radiant In Valorant

What are the most popular games in eSports?