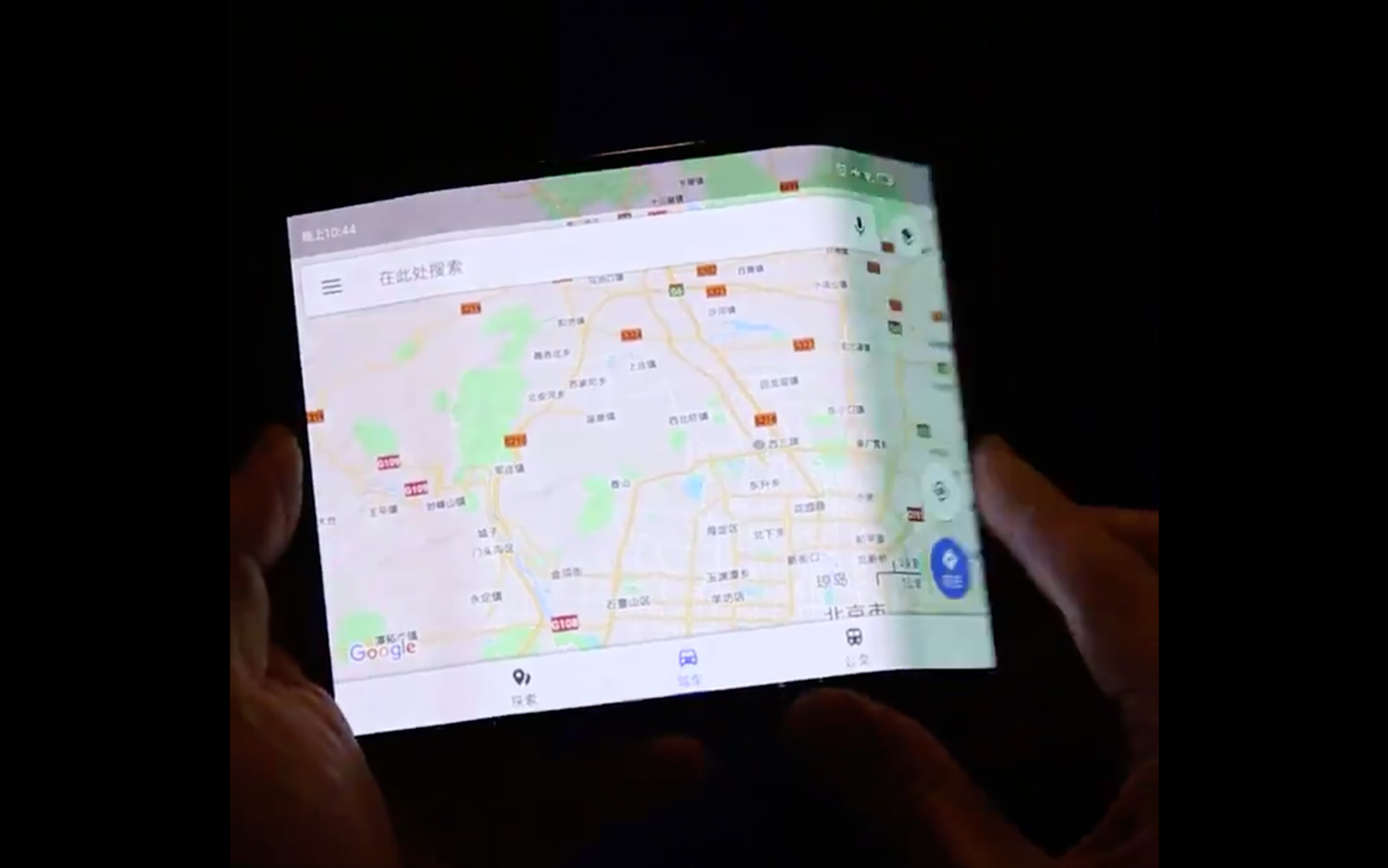 The leak was spread out from Evan Blass which posted a video in his Twitter account how a new, foldable Android tablet with two bendable side panels that fold back behind the central area.

It was quite difficult to figure out which brand the foldable Android belongs to, but the icons appearing on the screen hints that it’s Xiaomi foldable smartphone.

On that 20 seconds of duration video, we can see how the display can be folded from both the left fold and the right fold to form one single and compact screen. 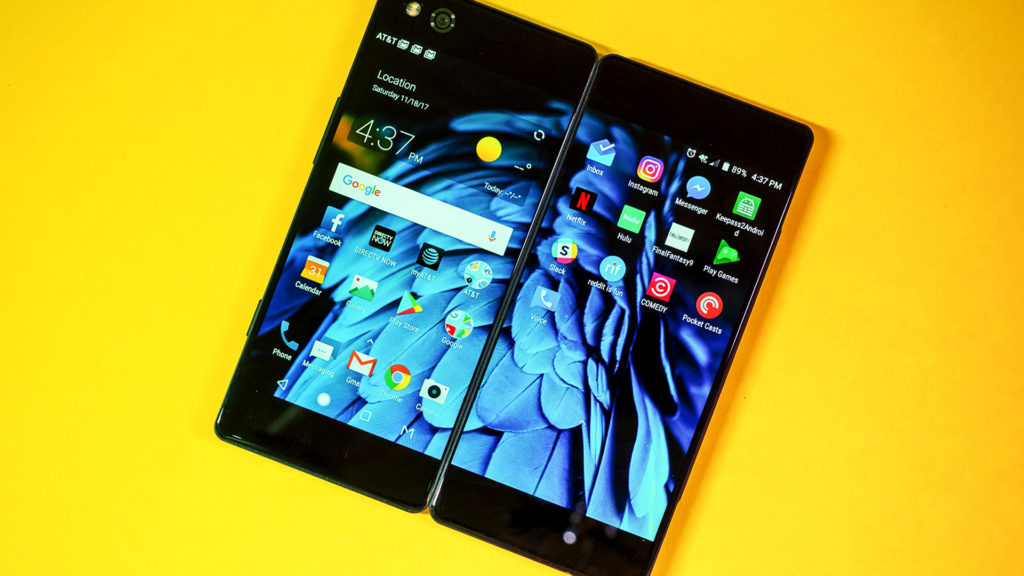 However, there is no confirmation from Xiaomi regarding on making a foldable device. Therefore, we need to take this information with a grain of salt and wait for more details to conclude.

Well, looks like it’s going to be a tough competition. Which brand of foldable smartphone are you up to?