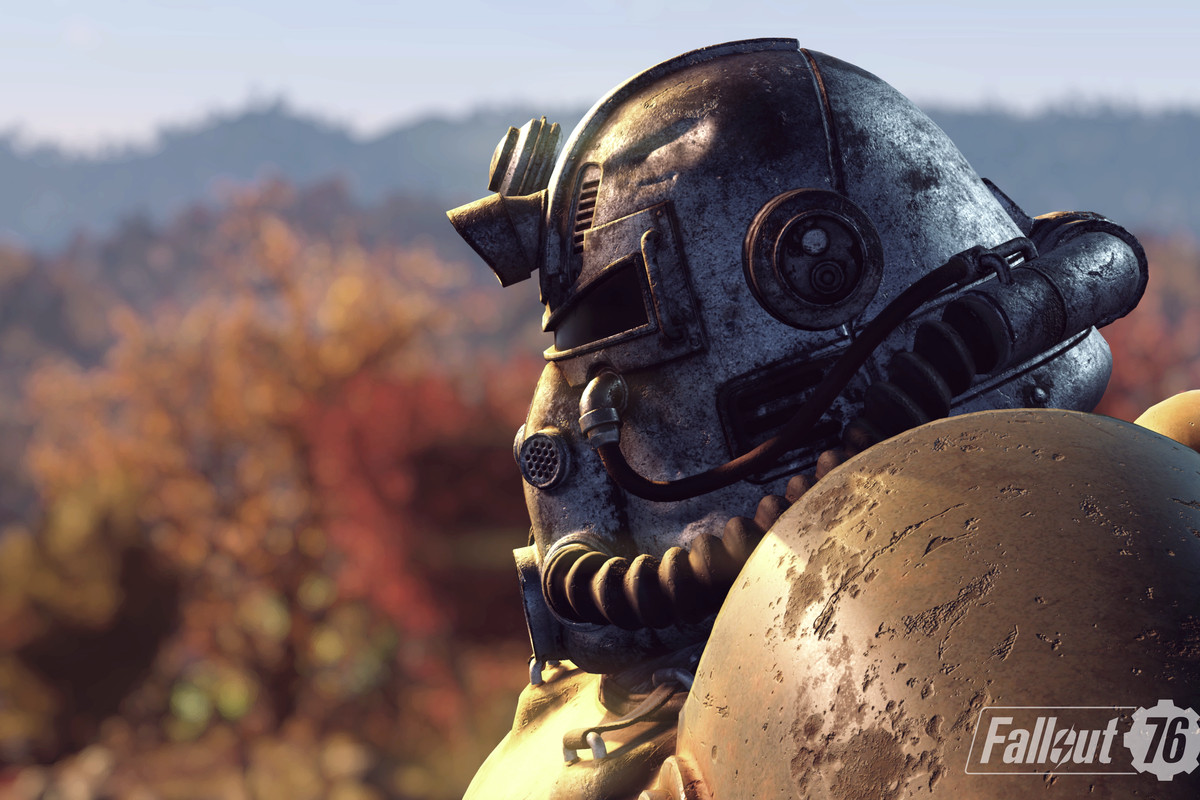 Bethesda is continuously developing Fallout 76 to give a better experience for the players. On the other hand, the modders keep the single-player games like Fallout 4 filled with new content and fun ways to play. The latest weapon mod for Fallout 4 named with Archimedes-II allows you to create destruction with an orbital laser. 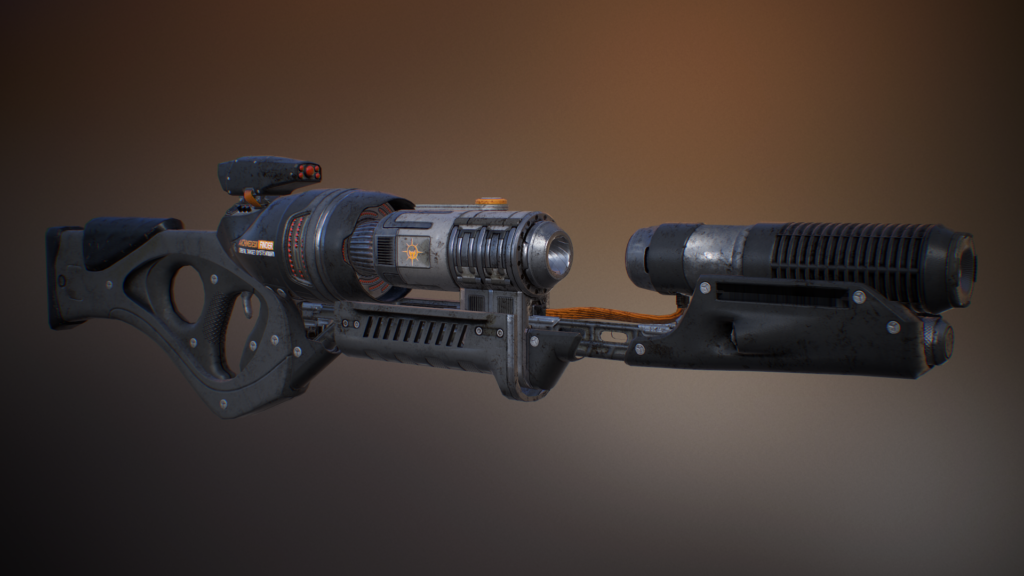 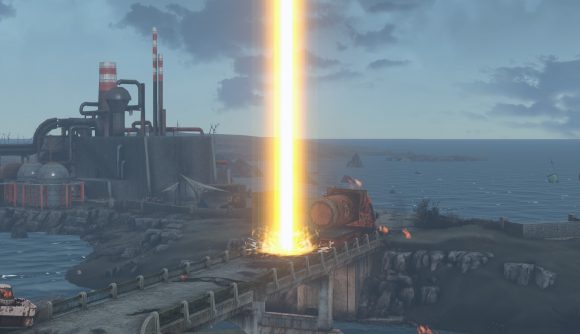 Archimedes-II contains an in-game cooldown timer of 24 hours. You can also reduce this cooldown timer by visiting a weapon bench or using science perks.

Interested with Archimedes-II? You can download it from Nexus Mods, and start to have fun with creating some destructions with orbital laser.

Related Topics:Fallout 76New Fallout 4 Weapon Mod Allows You To Create Destruction With Orbital LaserPC GamesPS4 gamesXbox One games
Up Next

Will Xiaomi Also Launch A Foldable Smartphone in 2019?