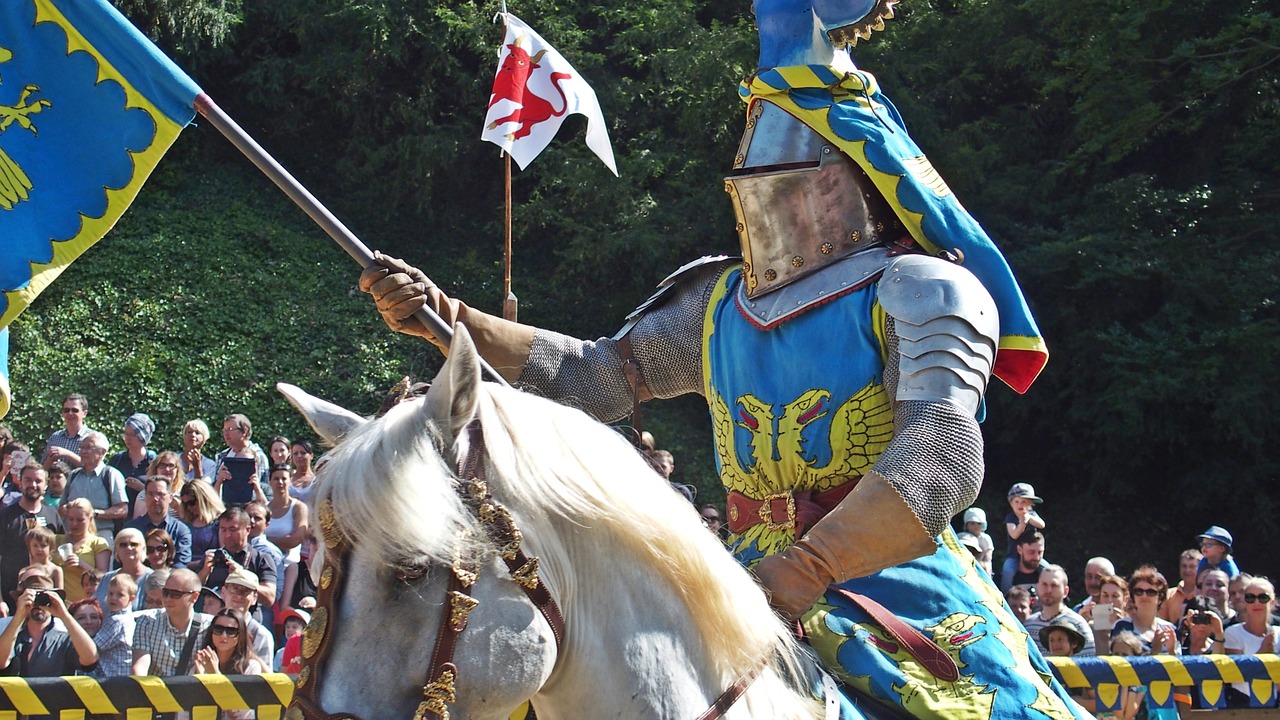 Anticipation for Grand Theft Auto VI has been building for years now, though most of it has concerned two specific aspects of the game. First, of course, has been speculation regarding the release date, which as of this writing remains unknown. Second has been discussion of new features that are expected in the game.

Those new features concern fairly big ideas, such as a multi-city map, a deeper storyline, and potentially new game modes and challenges. These are certainly exciting to think about, but as anyone who’s enjoyed recent GTA releases will agree, it’s often the smaller touches that really add depth and entertainment to these games. Specifically, the latest iterations in the series have thrived through the inclusion of mini-games — which is why we gave some thought to some that we’d love to see in GTA VI.

1. MMA
It’s almost a surprise that we haven’t seen a full-fledged MMA league dropped into Grand Theft Auto V, given how popular the sport has become. There are some hints of mixed martial arts, mind you. There’s a UFC Mod that people can download, and there is a dojo of sorts (Cobra Martial Arts Gym) where characters can train in fighting. But neither of these amounts to a real mini game the likes of which we see with some other sports in GTA games. What we’d love to see in GTA VI is an MMA league for players to participate in, perhaps even against online opponents. It’s an ambitious idea and maybe a lot for developers to build in, but those challenges have never stopped Rockstar Games before.

2. Omaha Poker
Rockstar has had a tendency to work poker into its games of late. In GTA V, players can play three-card poker at the Diamond Casino, and in Red Dead Redemption II, Texas Hold ’Em plays a prominent role. So we think it would be fun for the next GTA game to involve yet another variety of poker, and Omaha is probably the most enjoyable option. Plus, it’s similar to Texas Hold’Em, which would likely make it easy for gamers to pick up. A guide on how to play Omaha explains the rules as being more or less the same, in that players try to make the best hand possible by combining their own “hole” cards with five community cards. The only difference is that in Omaha, players have four hole cards and must use two (plus any thee off the community cards). In Hold’Em, players get two hole cards and can use any combination of those and the community cards. It’s a simple enough distinction that it would be an easy introduction in a new GTA game, and we’d just love to see more poker from Rockstar.

In real life, there are so many varieties of the board game Monopoly at this point that it’s become all but impossible to keep track of them all. Per a fun post by ScreenRant, the “craziest versions” of the game now include the likes of “glass” and “onyx” game boards, a pizza theme, and a game specifically designed for millennials. So far as we can tell though, there is not a Monopoly game based on the Grand Theft Auto version (though there are some boards like this that have been custom made by fans). So, we figured, why not have the game exist within GTA VI? Naturally this would require some cooperation from the folks behind Monopoly. Provided that cooperation though, it would be very cool to be able to sit down somewhere (maybe at a bar table) and play in-game Monopoly in which the board revolves around past GTA themes and locations.

This may sound outlandish at first. But the crazy thing is that jousting is actually becoming a real-world sport again. Back in 2015, The BBC ran a piece looking into the dangers of modern jousting, but in doing so noted that “more and more people” were dressing up in actual armor to participate in amateur leagues on the weekends. And the mere fact that such a crazy sport has been revived in the real world would seem to make it fair game for GTA. An amateur, no-holds-barred jousting league on the outskirts of one of the cities in GTA VI would be an absolute blast.

One thing we have absolute faith in is that Rockstar will produce some entertaining mini games and side entertainment in the next GTA game. But if we had a say in it, these would be some of the experiences we’d most like to see.