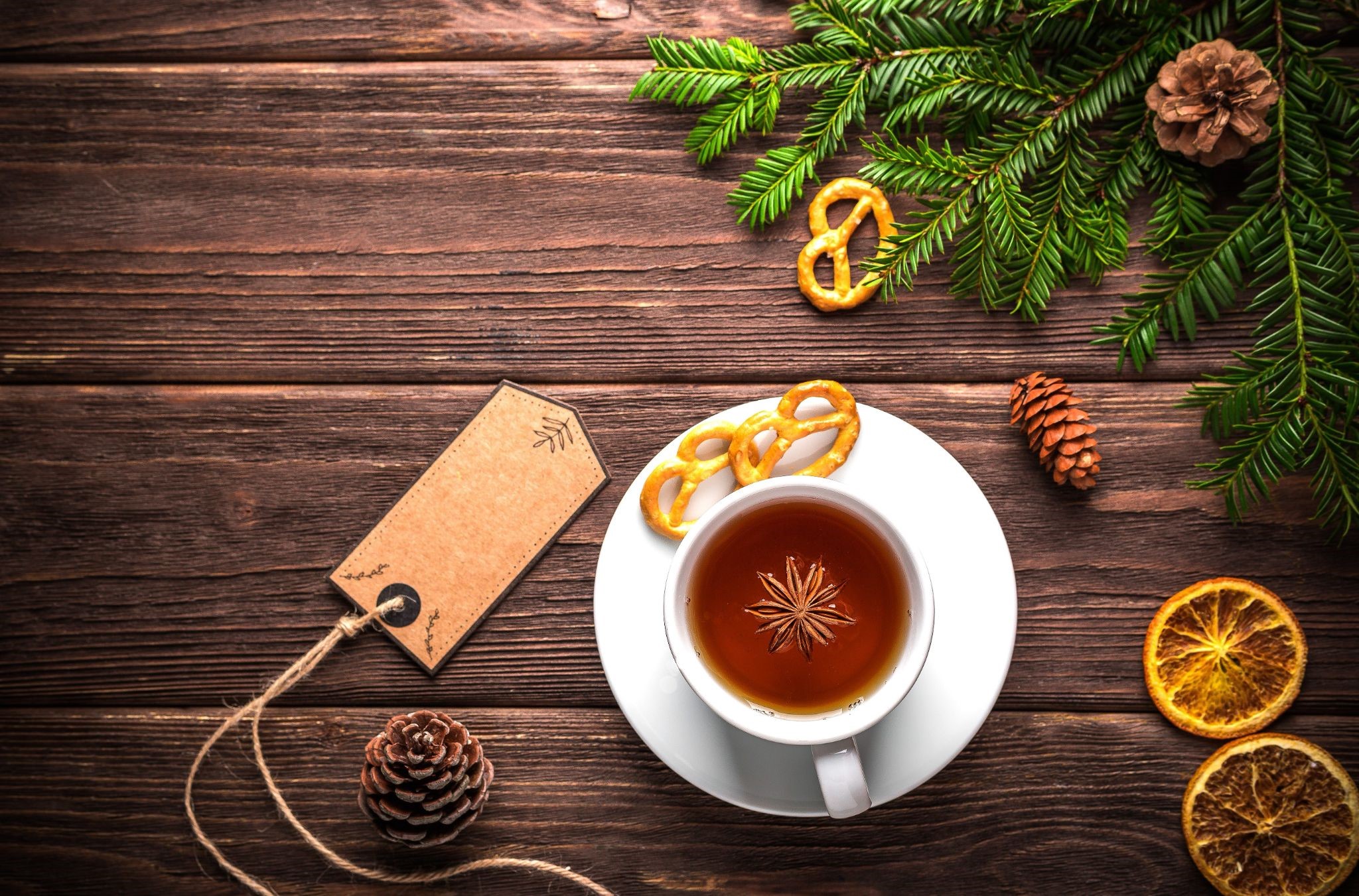 Opioids are highly addictive narcotics taken to get relief from pain. But opioids are not perfect to manage chronic pain. They are imperfect because of their physical dependence. Physical dependence is not exactly addiction, but it can be explained as withdrawal symptoms that one experience if medications are stopped abruptly. Painkillers or opioids pain relievers have hydrocodone, oxycodone, and hydromorphone in them. Many people become dependent on these painkillers and start abusing these painkillers.

Drug addiction is scientifically explained as a stage in which a person feels frequent psychoactive substances. Addiction to drugs can be a medical and social burden in a person’s life. Physical dependence is because of the presence of the drug in some specific area of the brain. It is strongly related to drug tolerance and the development of drug withdrawal syndrome.

Going through withdrawal symptoms is very challenging but it’s also important to break the dependence for a healthier life.

What are withdrawal symptoms?

By using opiates for a longer period, your body becomes numb to the drug. And in such cases, you require more of those drugs to feel their effect.

Also, extensive use of opiates changes the structure of the neurons in your brain. Now these changed neuron cells will need drugs to work properly. That is why when you stop using opiates suddenly, your body starts reacting, leading towards withdrawal symptoms.

Opiate withdrawals are classified into two phases. The initial phase includes a large number of symptoms. These symptoms are-

Some herbs to alleviate discomfort caused by withdrawal symptoms are; 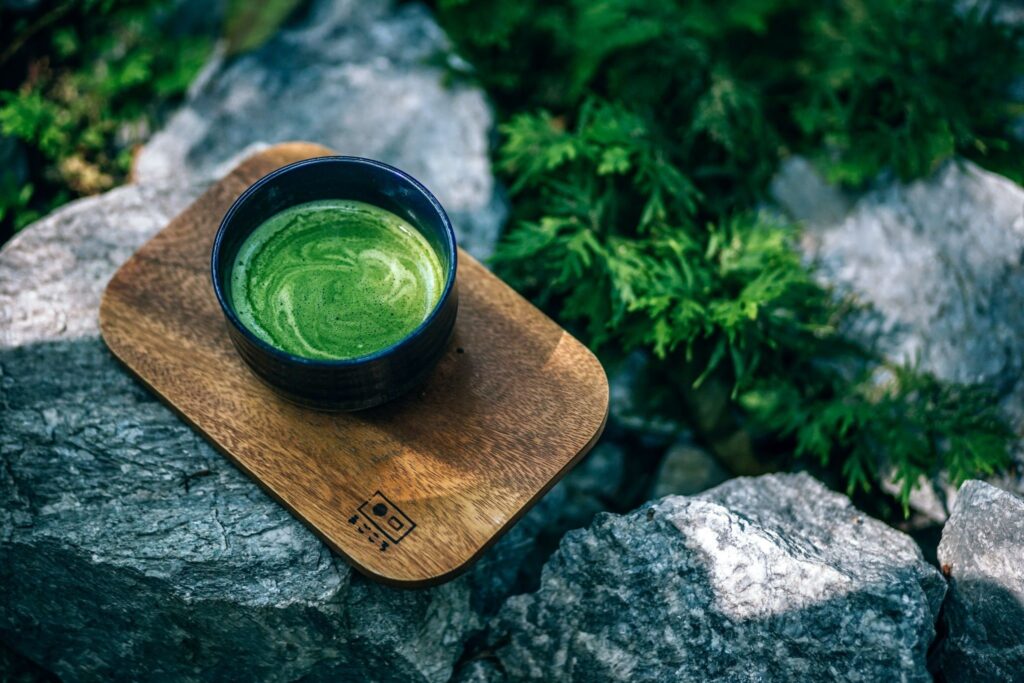 Kratom is a herbal extract from Mitragyna speciosa tree. Kratom is a popular known dietary supplement and is associated with the treatment of withdrawal symptoms. People use different kinds of kratom strains to treat opiate addiction and relieve pain and depression. Kratom can be a potential treatment to ease the withdrawal symptoms. People say that the use of Kratom stops their opioid craving and helps them in alleviating their mood. Kratom if taken in large doses can be addictive but its addiction is similar to coffee, due to the reason that it belongs to the coffee family. 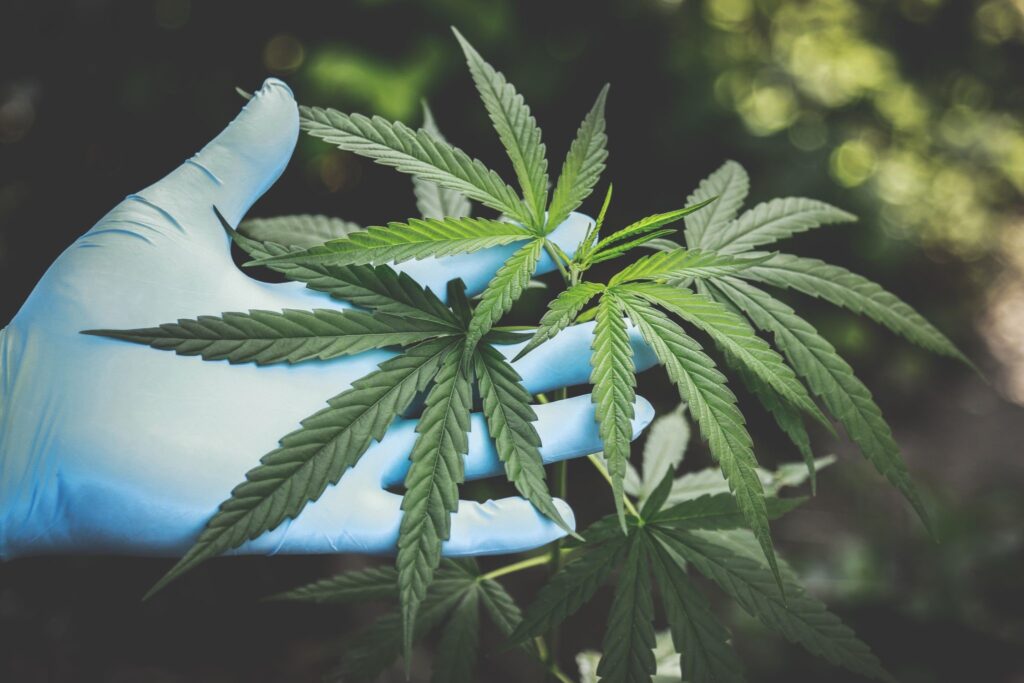 CBD is a non-psychoactive compound extracted from the cannabis plant. CBD has proven to help minimize opioids pursuit behaviors and lowers physical dependency rates. CBD shows long-lasting effects; its benefits can be seen after 24hrs of administration and can last for two weeks. The study has shown that CBD gummies are a potential treatment for heroin craving and deterioration. You can try CBD vape kits to get the best results. CBD works by activating serotonin and dopamine receptors in the brain that have blocked the mechanism around opioids.

Suddenly stopping yourself from taking opiates causes a strong reaction. So, if you want to quit opioids then try to slowly cut off the opioids before cutting off them completely. This can limit the withdrawal severity. It’s always dangerous to go through withdrawal alone. Try taking help from doctors and other medical professionals. Individuals who have suffered from withdrawal symptoms recommend staying comfortable. Don’t hesitate in taking the support. More than support, you need someone to check on you. During the withdrawal phase, it is advised to keep yourself and your mind engaged and occupied. For this, you can do things that can increase endorphins in your body. Try doing exercise along with natural remedies. While overcoming the withdrawal symptoms, be positive and believe in yourself.

Synapse XT Review: Does It Work?

Carbofix Reviews: Does This Supplement Work?