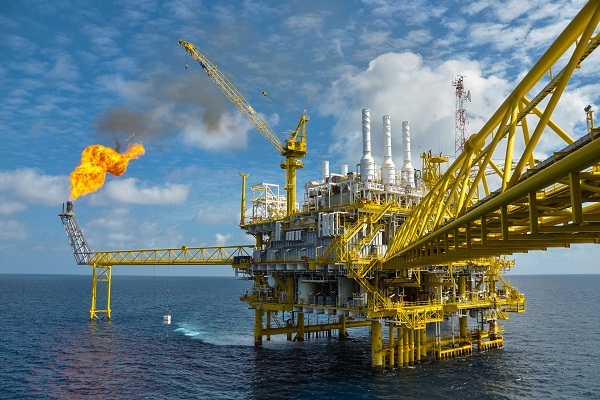 Encana Corp. (ECA) stated first-quarter earnings of $151.0M. On a per-share basis, the Calgary, Alberta-based company said it had net income of 16 cents. The results surpassed Wall Street expectations. The average estimate of five analysts surveyed by Zacks Investment Research was for earnings of 13 cents per share.

The energy company posted revenue of $1.31B in the period, also beating Street forecasts. Three analysts surveyed by Zacks expected $1.11B.

ECA has a market value of $12.34B while its EPS was booked as $0.90 in the last 12 months. The stock has 987.73M shares outstanding. In the profitability analysis, the company has gross profit margin of 66.70% while net profit margin was 12.20%. Beta value of the company was 2.03; beta is used to measure riskiness of the security. Analyst recommendation for this stock stands at 1.80.