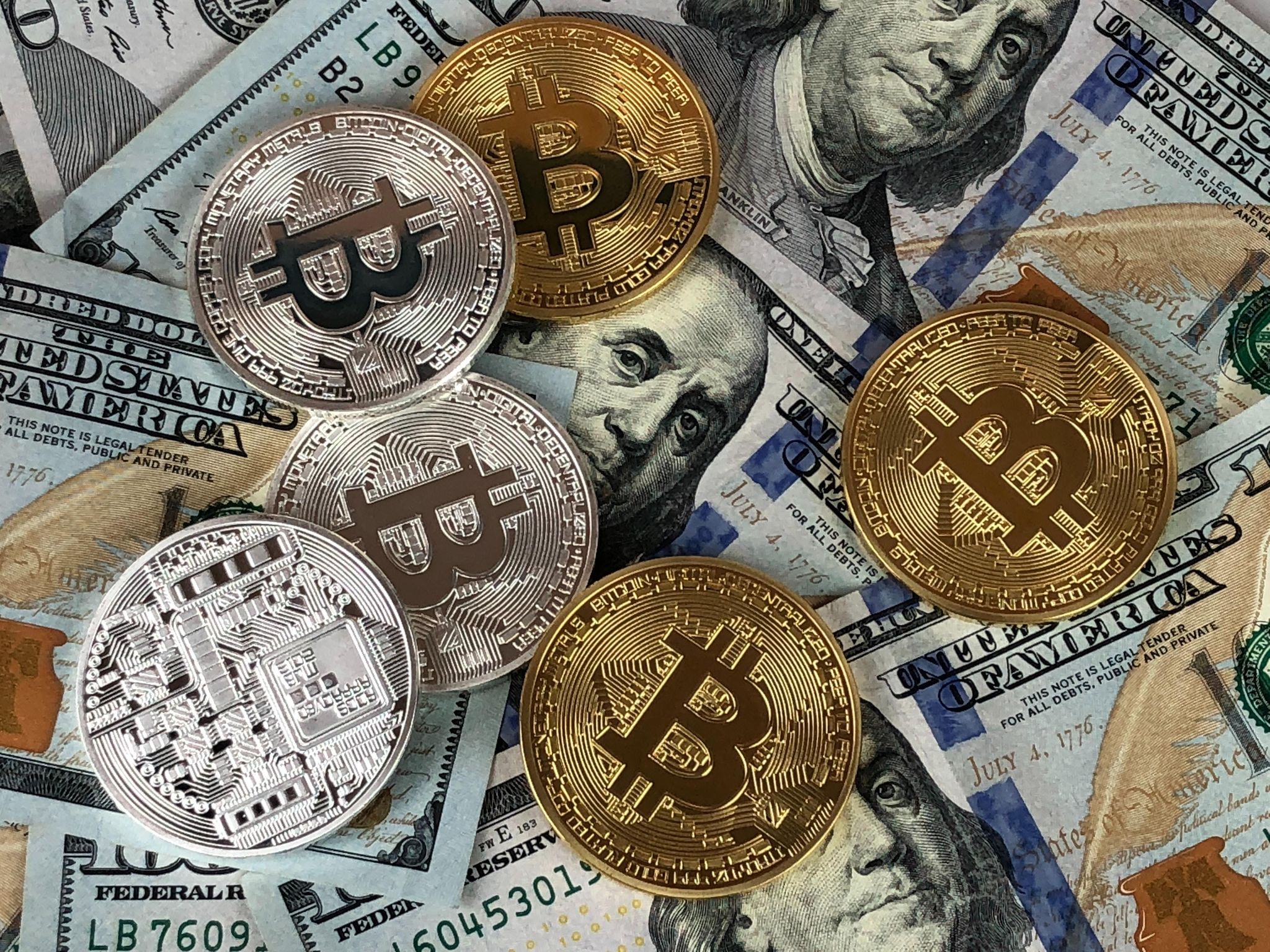 Bitcoin prices are reaching an all-time high. The price surge has caught the attention of major investors and big tech companies. Considering the growing demand for the cryptocurrency, experts predict that Bitcoin could shoot past its previous record. And now, one of the largest asset management firms in the world, Guggenheim Partners, is all set to bet on Bitcoin.

Guggenheim is a behemoth of the investment world as they have more than US$270 billion (CA$345 billion) in assets under management. Guggenheim has a history of focusing its investments on real estate, private equity, and fixed-income strategies. Their investment is incredibly sophisticated, well-diversified, and low risk. These features are a trademark of all traditional Wall Street asset management firms.

However, that doesn’t mean Guggenheim is not adventurous. Earlier this month, the company filed an amendment with the United States Securities Exchange Commission. This is an important development as this amendment would allow Guggenheim’s Macro Opportunities Fund to add Bitcoin exposure. Once the amendment is approved, the US$5 billion funds will be able to put up to 10% of its assets into Bitcoin.

In a nutshell, investors should look forward to nearly US$487 million to flow into the cryptocurrency from this one fund alone. And what makes the news interesting is that it is not the only major investment firm to show interest in cryptos.

Guggenheim’s interest in Bitcoin comes as a direct consequence of Bitcoin becoming a mainstream trading asset. Large and small investors worldwide have started trading cryptos, and this surge in crypto demand has forced the investment behemoths to have a serious look at Bitcoin. The increasing awareness about Bitcoin’s potential and cryptocurrencies’ features has enabled investors to make smart decisions and trade cryptos. The internet is home to portals that educate, discuss and help traders on crypto trading and provide seamless interfaces for swift transactions. Portals like the Bitcoin loophole have become a favorite among traders as they offer Bitcoin updates,  inform about trends in Bitcoin trade, and enhance traders’ knowledge. Banking on these trading apps and portals, investors are embracing cryptos across the world. Stay away from Fake and clones and make sure you land on the bitcoin Loophole official site

A wave of smart money

Guggenheim’s filing describes cryptocurrencies as “digital assets designed to act as a medium of exchange,” and lists a plethora of risks. Those include prices that “can be highly volatile,” regulatory changes, a crisis of confidence in the Bitcoin network, and a change in user preference to competing cryptos.  It also includes aspects like trading on “largely unregulated” exchanges that may be more exposed to fraud and failure than regulated, established bourses for other asset classes.

Institutional investors, the so-called smart money, have been steadily changing their stance on Bitcoin. Larry Fink, the CEO of Blackrock, for instance, had said that Bitcoin was risky and unproven a few years ago. However, this year, he made a complete U-turn and has stated that Bitcoin could potentially replace gold and was going global, which was affecting the value of the U.S. dollar.

On the other hand, billionaire hedge fund managers Stanley Druckenmiller and Paul Tudor Jones II have already added Bitcoin exposure. Visa shook hands with BlockFi to launch the Bitcoin Rewards Visa Credit Card, while PayPal and Square have made an official entry into cryptos by adding crypto features.

As Bitcoin gets global acceptance, there is a wave of interest and money being pumped into the market like never before. This surge in enthusiasm could push the digital currency to new heights. The largest cryptocurrency has a strong run in 2020, nearing its December 2017 record highs above $19,000 before falling back.

Why Bitcoin Is Experiencing A Liquidity Crunch Going Into 2021?