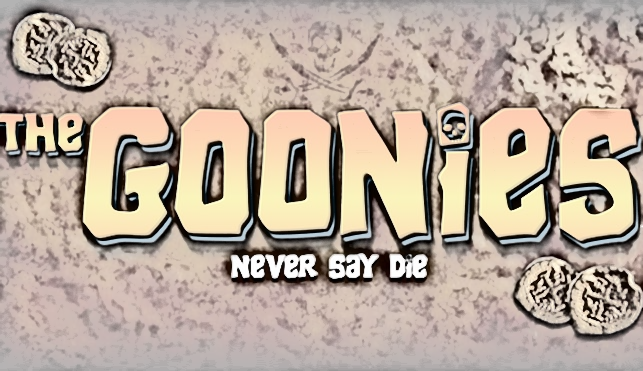 If someone asks you to play one of those word association games and they start you off with “Rockstar Games, you’ll probably automatically say “Grand Theft Auto”. It makes sense since GTA is the signature franchise of that developer. You could say similar things about Nintendo and Mario, CDPR and The Witcher, and so on.

But this is also true of iGaming developers, those studios that create games for the online casino industry. While many studios will have several popular games – some dozens – each usually has a flagship or signature game that becomes associated with the brand. Obviously, there is a link between this choice and the game’s popularity.

Below we will pick 10 of the world’s leading iGaming developers and speak – briefly – about each of their signature games.

The world’s leading supplier of casino software has 100s of games in its catalogue, but the signature Playtech game is Buffalo Blitz. It revolutionised high variance slots, and its 4096 Ways structure paved the way for the Megaways trend that dominates casinos today. It’s no surprise that Buffalo Blitz was chosen by Playtech to lead its live slots campaign. The game is a classic already. 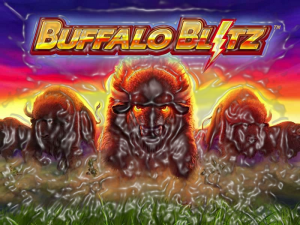 A tough one, given Microgaming basically pioneered online casino gaming in the 1990s and has released 100s of games to date. Immortal Romance, Book of Oz and Thunderstruck all have claims to be Microgaming’s leading title, but we believe it’s most associated with Mega Moolah (from its Quickfire Studio). After all, Mega Moolah has the world’s largest jackpot.

Two games spring to mind, Starburst and Gonzo’s Quest. But it’s almost definitely the latter that has become NetEnt’s signature title. Gonzo’s Quest is a bit easier to market than Starburst, given the Mario-esque nature of its main character. Like Buffalo Blitz, you will now find a live version of Gonzo’s Quest at some casinos.

For the developer that arguably packs the most fun into its games, the signature title has to be The Goonies. The game, which is officially based on the 1985 hit movie, is the best example of Blueprint’s calling card – bonus-stuffed, feature heavy games. It’s been a smash hit for Blueprint, and there was a lot of buzz last month when its sequel – The Goonies Return – arrived at top-rated sites like SlotsHeaven.

How to Make Lanterns in Minecraft