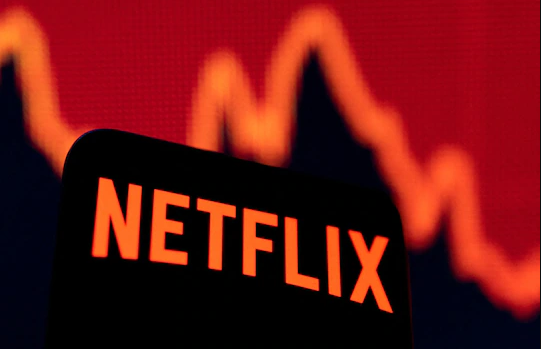 Netflix is tightening its restrictions on members who it believes are abusing the privilege of a paid subscription by sharing their password with a large number of other people. This move is a reaction to falling subscriptions and income. It has been conducting trials in Latin America that preview these features for the better part of 2022. For instance, in these trials, it would allow subscribers to share accounts with people who are not members of their households for a fee that is frequently lower than the cost of a full membership.

In October, it launched a feature called “Profile Transfer,” which allows viewers sharing a Netflix account to transfer their profile when they start their own membership. This feature, which includes personalised recommendations, viewing history, My List, saved games, and other settings, was described by Netflix as “one of its most requested features.” And earlier this month, it launched its much-ballyhooed $6.99 ad-supported tier.

Netflix said that the ability to log out of specific devices “with just one click” was also a feature that was frequently requested by users. The new “Managing Access and Devices” feature, which was announced on Tuesday, allows subscribers to view recent devices that have streamed from their account.