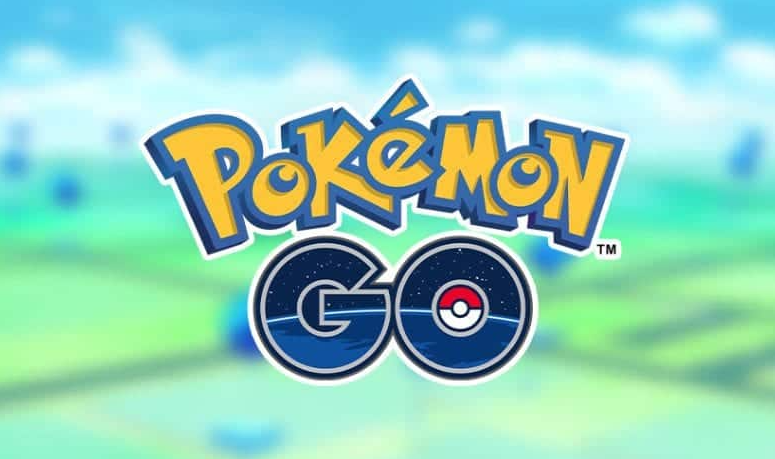 Back in October 2022, a Pokémon GO event known as the Shuppet Spotlight Hour took place. Players that took part in the event received a “special” reward of some kind. The special surprise ended up being cancelled at the eleventh hour by Niantic, but not before individuals in the GMT +13 time zone in Australia and New Zealand saw it. As a result, the surprise was ruined for those who were able to see it.

The surprise was supposed to be an encounter with the Pokémon Zorua, but a fault caused Zorua to absorb its moveset, CP, and height from your Buddy Pokémon. As a result, some trainers were able to catch a Zorua that was significantly larger than normal. In reaction, Niantic took away the ability to actually use or trade the Pokémon and cancelled the surprise for everyone else, despite the fact that the Shuppet Spotlight Hour event continued as scheduled otherwise.