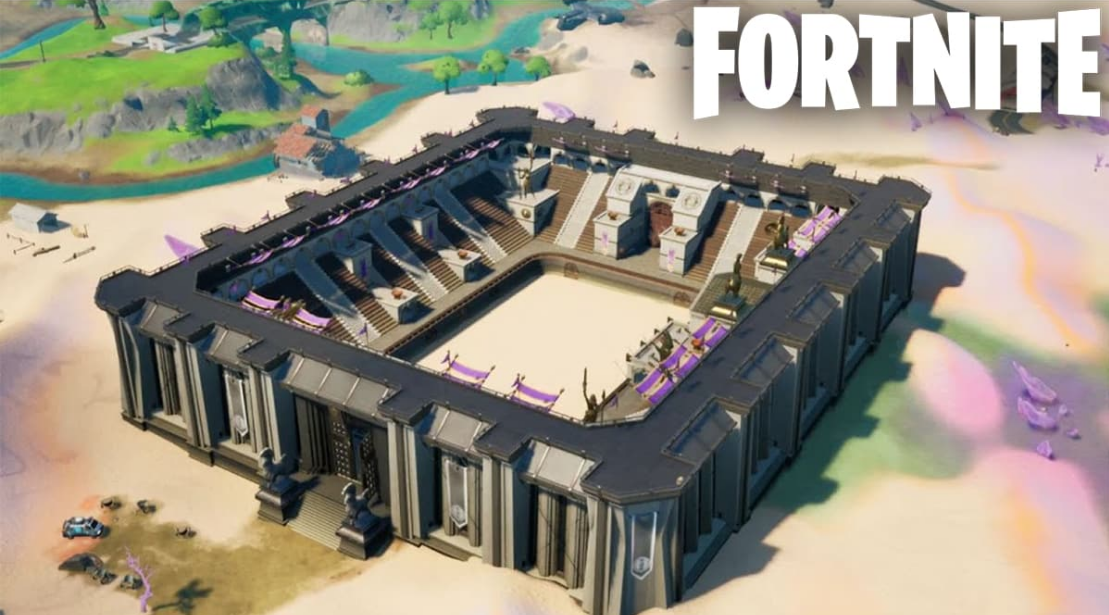 A recent leak for Fortnite has disclosed some movement mechanics that will be added to the game at some point in the future, most likely at some point during Chapter 4. If the leak is accurate, it could signify some massive changes to the flow and meta of the free-to-play battle royale game Fortnite. The information was discovered by Fortnite dataminers, of which HypeX is the most prominent. These dataminers have been digging through the files of the game’s Chapter 4 update, which has in turn revealed a variety of things that Epic Games is working on for Chapter 4 and beyond. The information was leaked by HypeX.

HypeX shared the news about three distinct movement mechanisms that are now absent from the game but are included in the game’s files and are undergoing active development. He did this by using Twitter. Wall running is the first of three different mechanics, and its name pretty much says it all. The leap slide is the second type of gameplay. What this might be is less clear at this point. It goes without saying that there would be a hop and a slide involved, but it’s not clear how exactly this would work in practise. The double jump, the game’s third and final element, is similar to the wall run in that it does not require an explanation.

Any one of these mechanisms has the potential to cause a significant shift in the game’s overall meta. The combination of these three has the ability to give the game the impression of being much more vertical and action-packed.

– Wall Running
– Jump Slide (idk what this is)
– Double Jump (might be an upcoming Augment/Perk) pic.twitter.com/jvjNE5VOis

Everything you read here should be taken with a grain of salt for the time being. Everything that was discussed above can be found in the game’s files. This is something that can be checked and verified by anyone. However, datamining dumps provide a challenge because there is no guarantee that anything useful will result from them. This is due to the fact that things shift throughout the course of production, and occasionally they truly represent work that has already been removed from the final product. Having said that, there are reasons to believe that all three of these items will be added to the game, which means that the question of when rather than if is the more pressing one. Sadly, there is no key that can unlock the meaning behind this question. It might take a few weeks, it might take a few months, or it might take even longer. It is dependent on the total amount of work that has been completed on all three, which is not disclosed in the papers.

Similar to Snapchat, WhatsApp is working on generating view-once messages