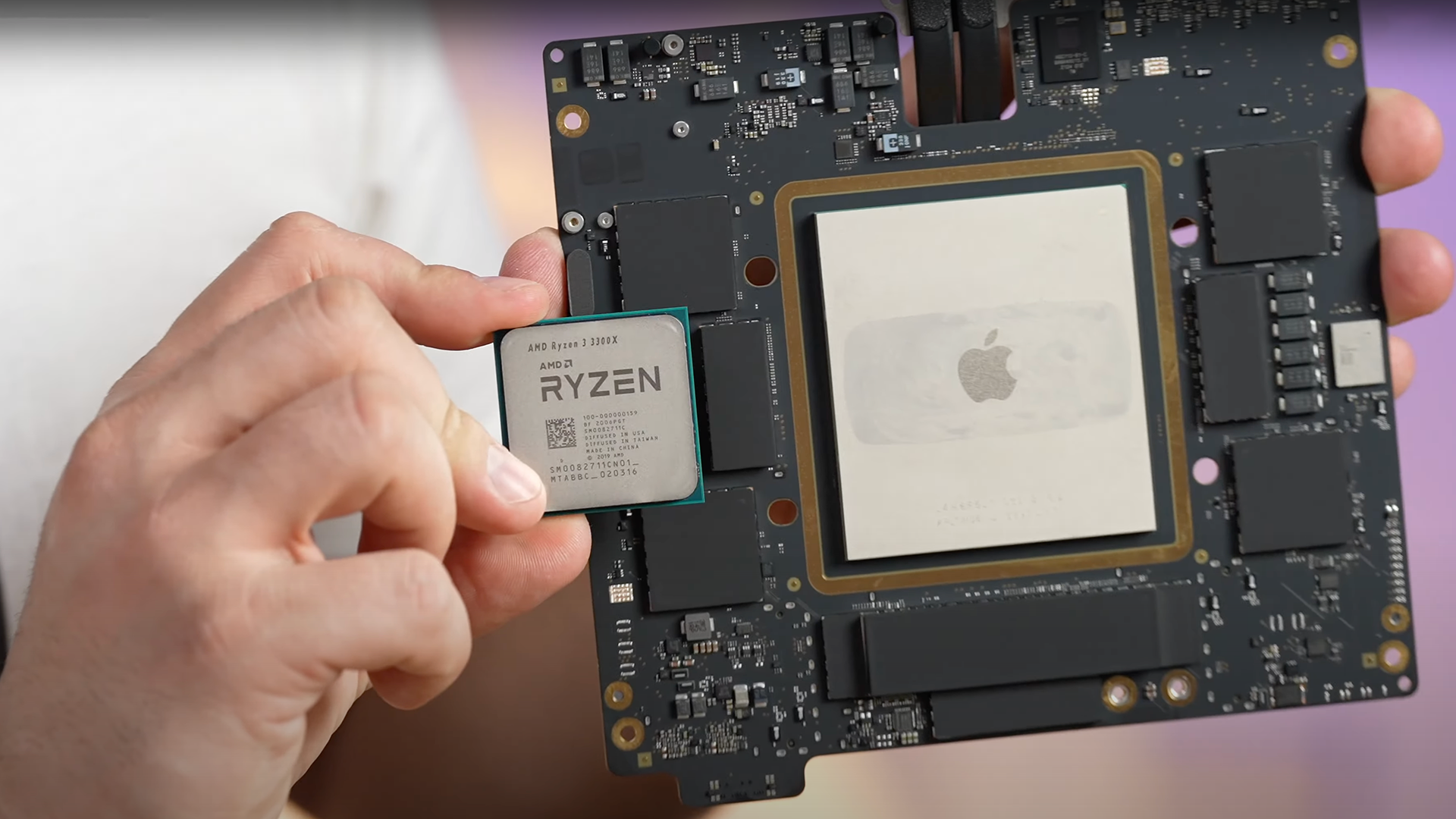 More information regarding the performance and features of Apple’s Mac Studio desktops becomes available as more of them are used by inquisitive end-users. It appears that a Mac Studio powered by Apple’s 20-core M1 Ultra processor has been used to run the CPU benchmarks developed by PassMark Software. It outperformed most desktop CPUs in single-thread performance, but it fell short of competing with high-end workstation-grade processors. 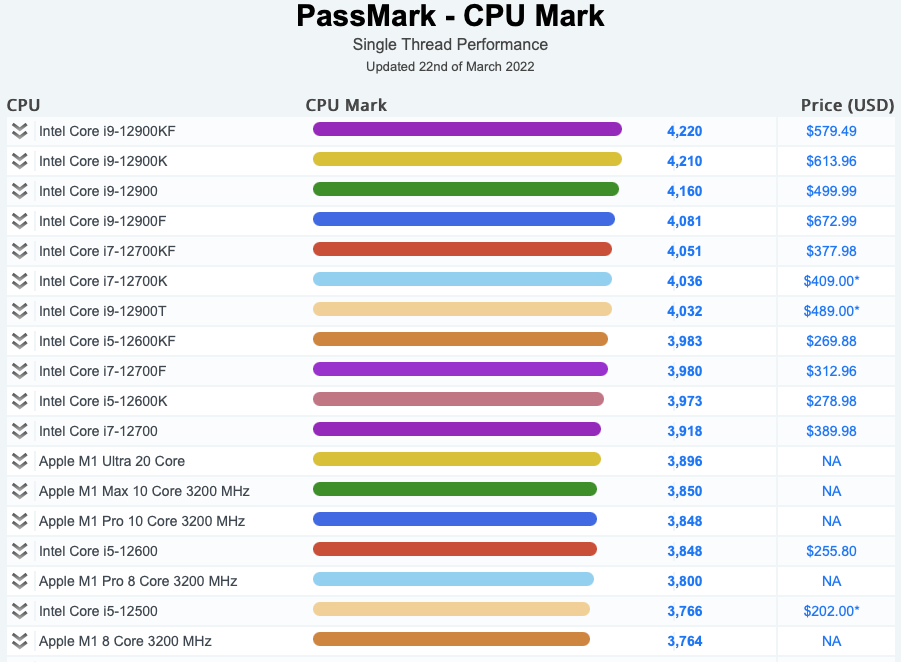 Apple’s M1 Ultra, which is equipped with 16 high-speed Firestorm cores and four energy-efficient Icestorm cores, claims to deliver impressive performance in multi-threaded tasks as well. The processor achieves a score of 41,306 points in PassMark’s CPU Mark, which synthetically assesses practically all of the CPU’s capabilities, including integer and floating-point math, as well as other features such as compression, encryption, and physics simulation.

Though the score of 41,306 points in CPU Mark is a very good result that is even slightly higher when compared to Intel’s Core i9-12900KF (40,895), which can process more threads at the same time and runs at higher clock speeds in boost mode (despite having a base speed of 3.20 GHz), it is not high enough to be comparable to CPUs found in high-end workstations and servers. 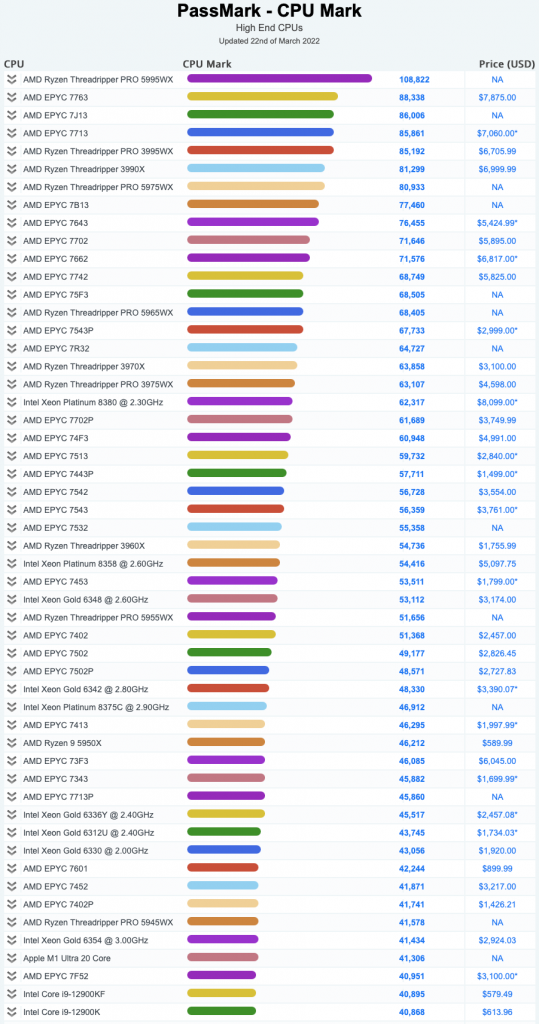 Want to Upgrade a Mac Studio SSD? Not So Fast