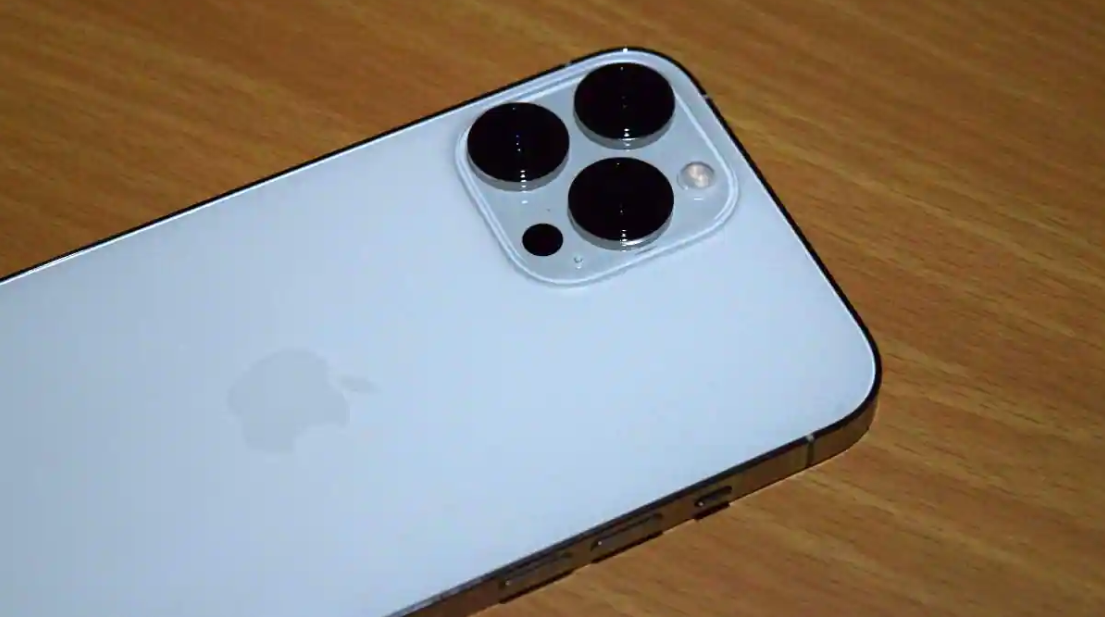 Read Also: How to Make Tab Groups in Safari on an iPhone

How to Hide Lock Screen Playback Controls on iPhone

Tap the blue AirPlay symbol that is situated immediately to the right of the title of the media that is now playing in the media control panel that is accessible from your iPhone’s lock screen. Tap “Control Other Speakers & TVs” at the bottom of the devices list in the AirPlay menu that displays after you have connected your device to AirPlay. Following the selection of “iPhone,” the lock screen will display a compact window for media playback on the iPhone. The window’s appearance will be similar to the one seen above. However, our work is not yet complete. How to Accept or Decline a Follow Request on Apple Music

How to Watch Apple TV+ on Your Windows