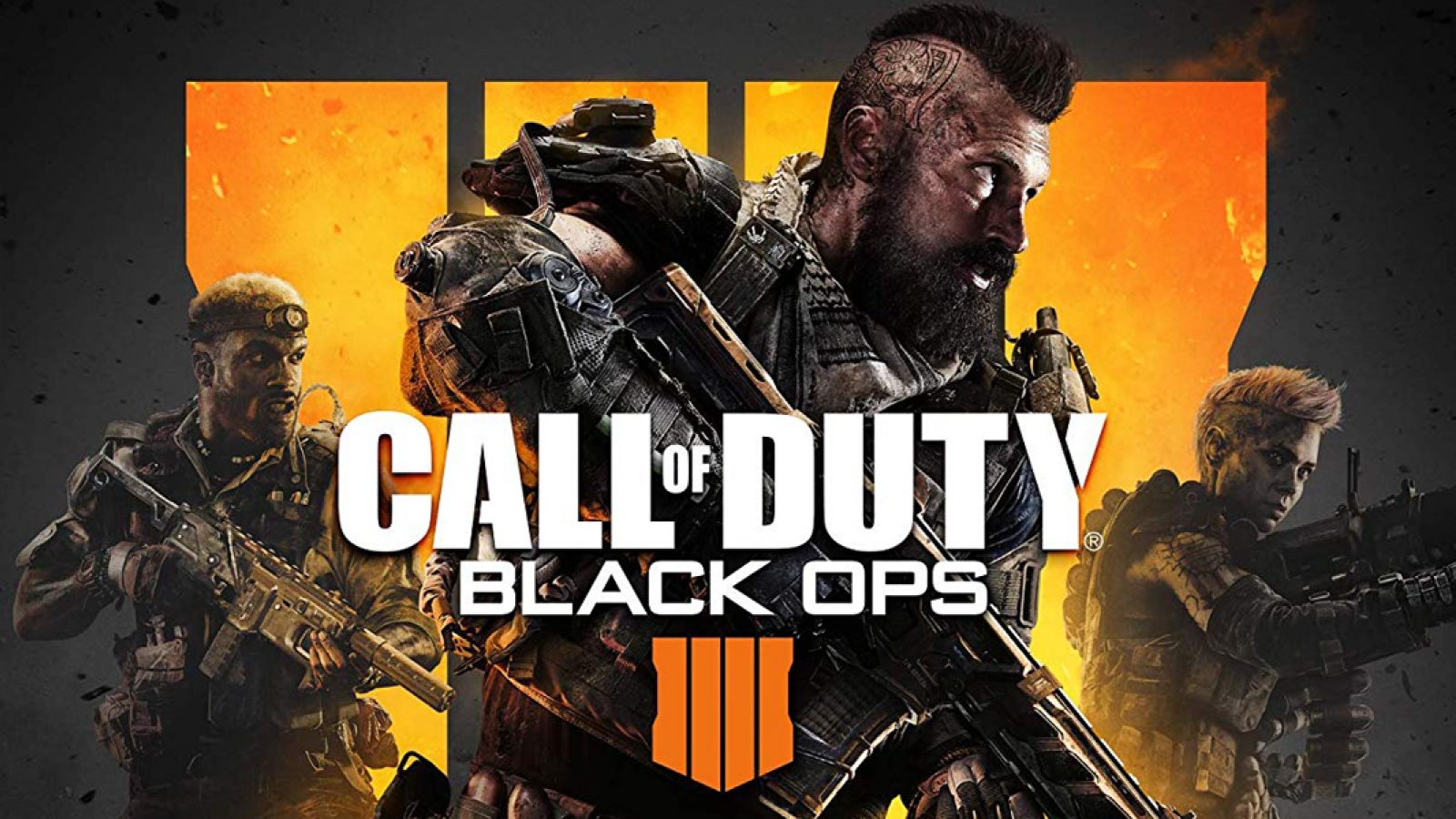 The developer has explained about the Custom Games which included in this new update:

“Blackout Custom Games will allow players to drop into their own private match to explore the map, visit destinations at their own pace, and practice Black Ops 4’s battle royale experience with teams of friends. As a starting point, Custom Games in Blackout will be introduced with a maximum player count of 12. As with all features in Black Ops 4, this will evolve over time as we evaluate how players are engaging with the system, and that includes increasing player count and expanding feature support.”

The update version 1.10 is available now to download on PS4 and Xbox One with the size around 11-14GB. However, some users have reported that the full version is available to download is roughly around 60GB. Anyhow, if you are one of the fans of Call of Duty, then it won’t be a big deal for you. And here are the full details of Black Ops 4 Update Version 1.10 Patch Notes for PS4 and Xbox One:

Super Smash Bros. Ultimate Made A Massive Milestone In Europe