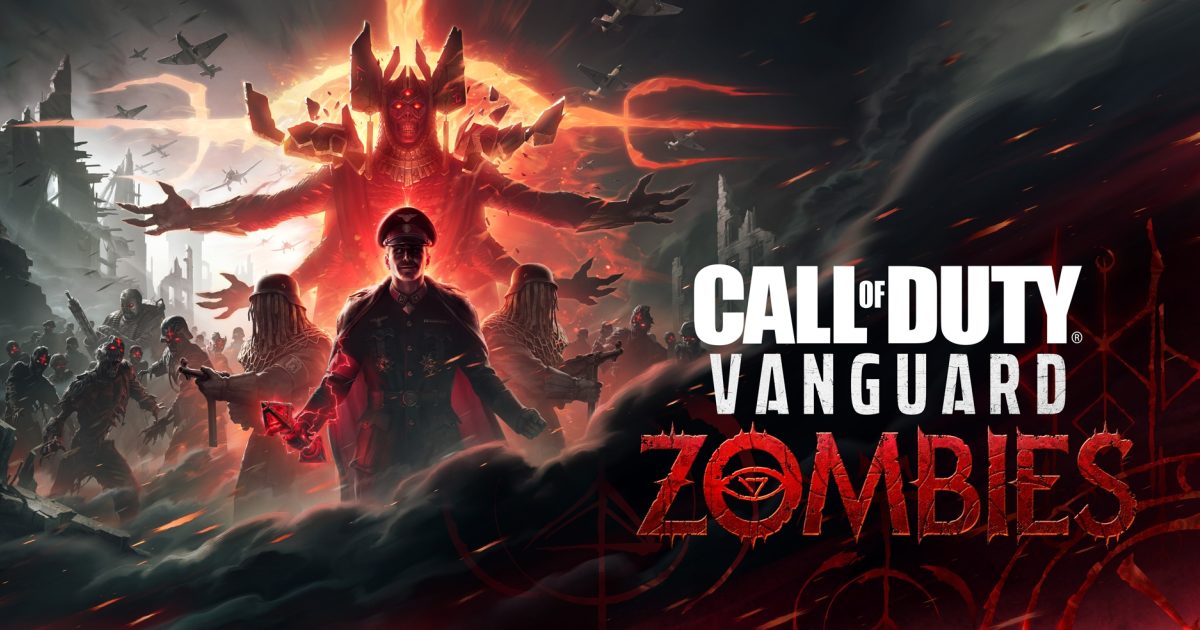 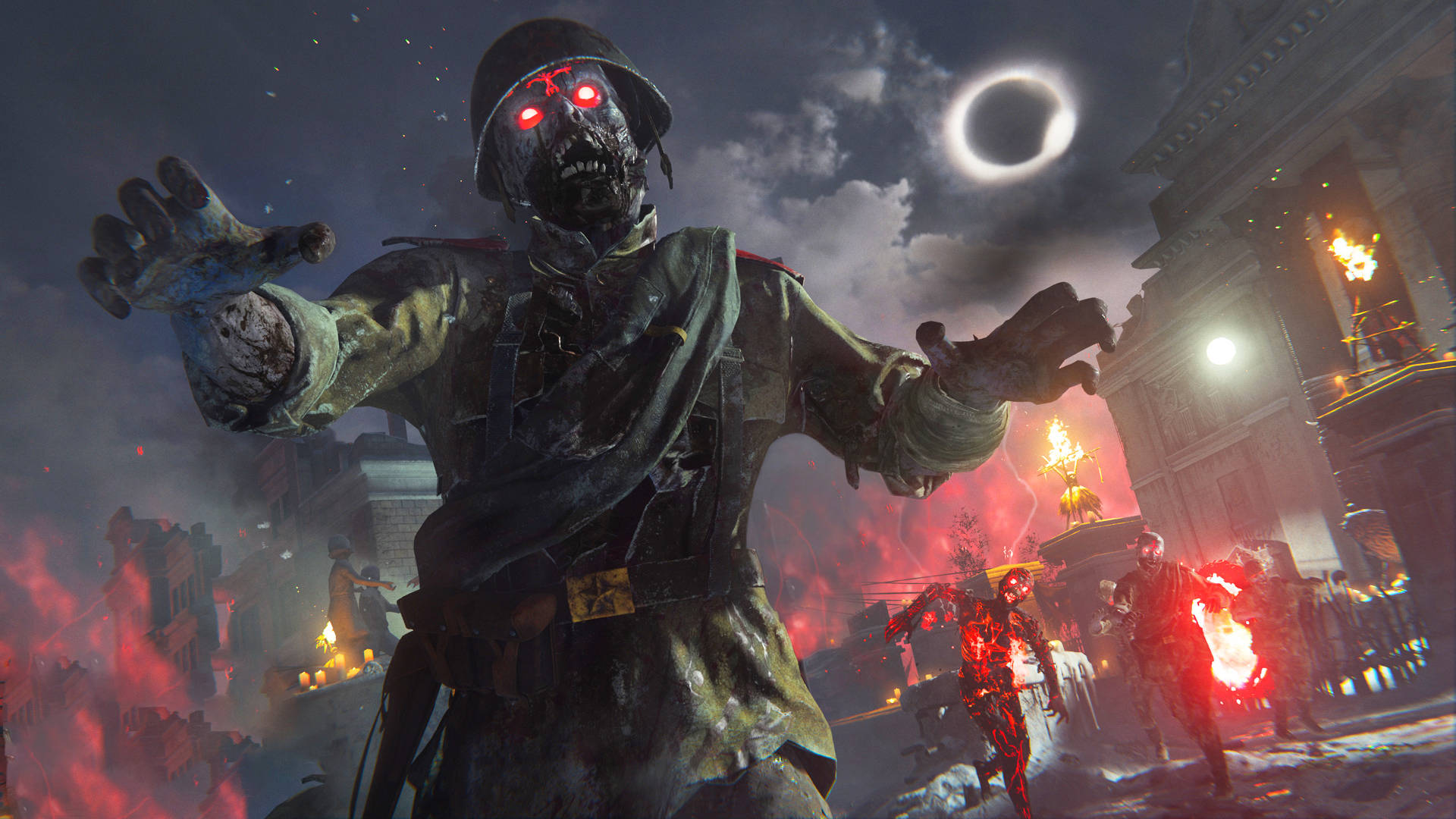 The Call of Duty gaming series is one of the famous video games series around the world. It has changed the gaming industry upside down with its staggering results. Under the production of Treyarch company (Zombies experts), this game has been launched. So, let’s welcome the Vanguard Zombies launch in the game.

This time in their new edition, they have added Zombies. Oh Yes, Zombies! Won’t it be horrifying this time? For sure it’s going to make the fun 5X and the stages would get set for another Zombies’ experience. Now moving on we should have a look at the background between this Zombie mode, about which gamers are going crazy, and let me tell you this is not the first Zombies game ever but the trailer of this game had reached skies of success that’s why people are anxious to head onto it and PLAY!

In the setting of World War 2, looking around you would see corpses of soldiers of the Soviet Union. Der Anfang (this is the location) is a word not new for users of Call of Duty and this edition adds a new point, that is ZOMBIES. 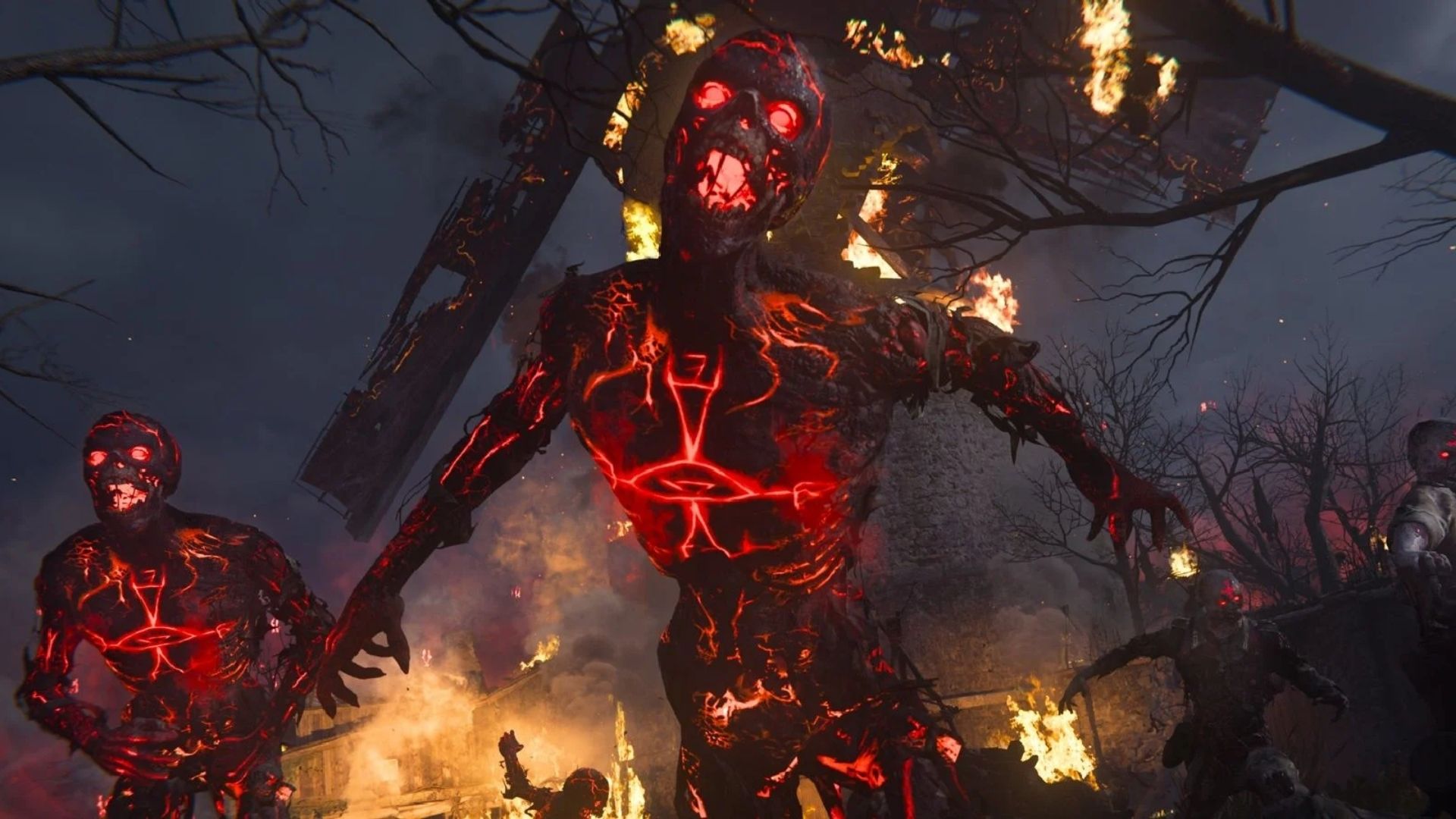 In 2020, the Call of Duty franchise launched “Call of Duty: Black Ops Cold War”. That got success in satisfying gamers around the world. This Zombie edition is the continuation of the Black Ops and it has the same Dark Aether storyline. This intense package of horror is set in the times of World War 2. Here we should keep in mind that this mode is promising us that it would make the adventure much more than the older model.

This would bring the Projekt Endstation into the spotlight, which was a scientific experiment. A cyclotron took place in which initiated the Zombies of Vanguard. This incident divided the dimensions of human beings and brought out undead creatures like Zombies. The characters introduced include Demonologist Gabriel Krafft, Oberfuhrer Wolfram von List, and Kortifex the Deathless in addition to the Zombies, and all these plays as the bad guys. In the pack of antagonists, we also have Saraxis the Shadow, Norticus the Conqueror, Inviktor the Destroyer, and Bellekar the Warlock.

Oberfuhrer Wolfram is the commander of SS battalion Die Wahrheit. Not only Die Wahrheit, but he has allies this time so the number of antagonists is huge in this edition. This time there is more effect of black magic in the whole game, and Bellekar is the magic expert. He is present in the pact just to increase the magical bad features. This magic is so strong that when a human being comes in touch with the relics made by the bad guys, they form a link with the Dark Aether entity. 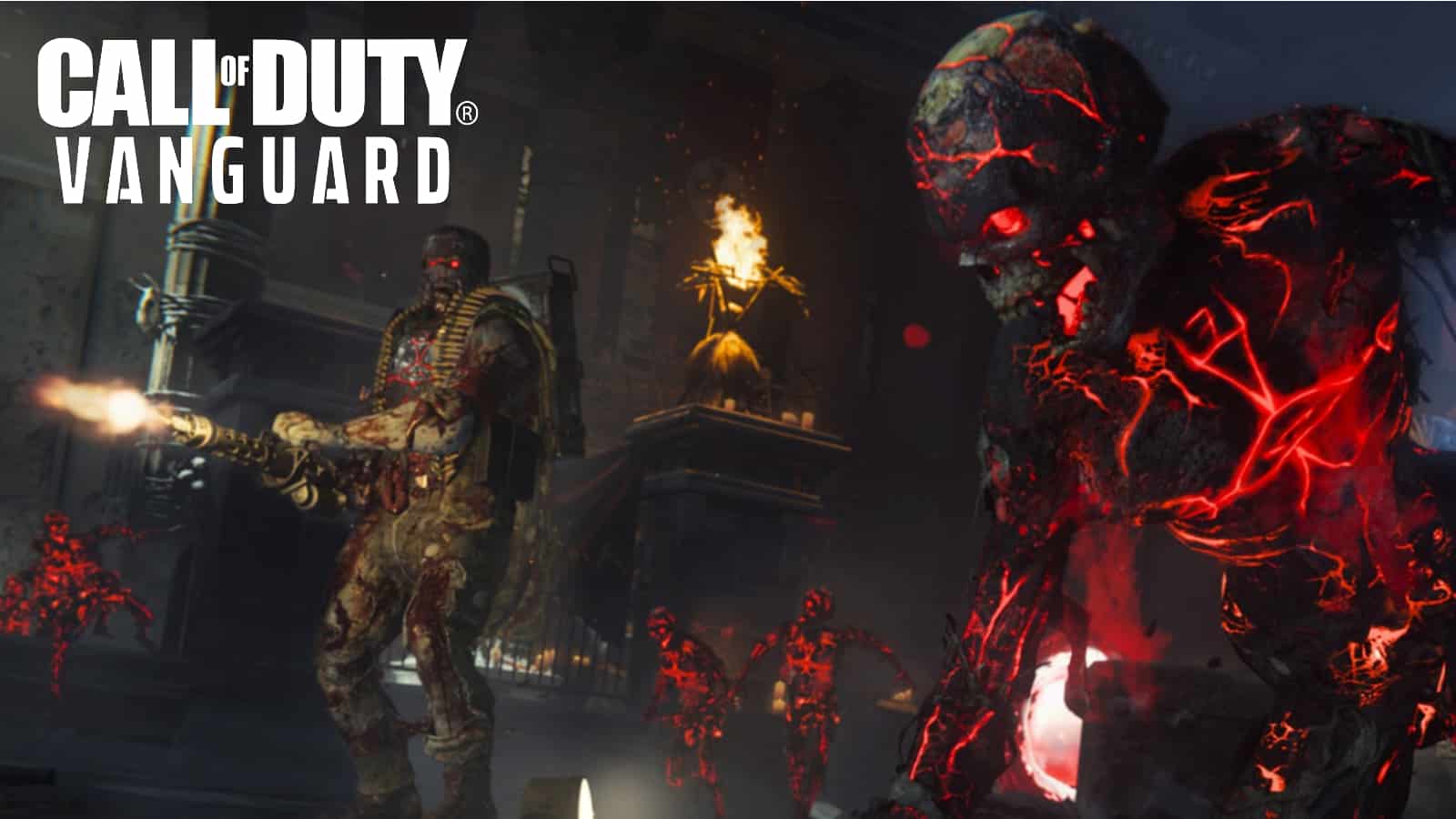 The modes installed are satisfying for Zombies’ lovers, because of the teleporting feature. Talking about the built-up of the games, so some changes have been made in the areas. One big challenge is the black magic of Kortifex. This magic restricts players from entering some huge areas.

The war that takes place with Zombies which is the different effect of this edition, takes place at various places. These places include Stalingrad, war-destructed farms of Merville, Nazi-occupied Paris, and camps at Shi No Numa.

Before we go towards the game, we need to learn some tricks to be on the top of this mode.

Tips and Tricks for Call of Duty: Vanguard Zombie

To play this video game series, you need to be alert, well-planned, and strategic. For playing further you need to survive and for that, you would need some tips and tricks from the people who have played it before. Want to stay at Der Anfang, read them aloud!

Headshots are the best strategic shots for killing these unhuman entities. This is quite a faster way to get rid of them.

Perks such as Mystery Box and other chests would help you a lot, so don’t lose the chance of them. They may seem childish but are useful in the battles, because of their weapons they can smash up enemies.

Well, the entry of this monster can be deadly. Round 5 introduces this new enemy of yours, so be well prepared both mentally and weapon-wise. This enemy would require a little more effort as compared to others.

A tip from people who have encountered everything elaborates that the Southwest portal for the game is a better choice. You should probably start a run from this side as here we have the Fiendish Fortitude Perk Foundation, that would be your physical effect.

Talk with your team about each and everything as this would lead to strong bonding. One of the players would have faced a new challenge which might be coming towards you nearly. If you are aware of it then won’t be more disastrous or dangerous. You should even discuss when to upgrade weapons and when to use them.

Collect Runestones as you play. This is not an impossible task but a simple one, you can use the benefits of Runestones for upgrading your weapons. No matter how cool you are at Call of Duty, but the Zombies Mode is complex compared to the others. The Zombies are everywhere after you to smear you up.

Avoid all the distractions around you. This edition has a lot of things here and there that might misguide the focus of your only mission.

Coming to the end, if you have read everything and understood it well, then now you are ready to get a copy of this game. All the tricks, tips, and the story are above for your help. The edition needs effort and hard work but being alert can help you up. Last but not the least, Call of Duty franchise brings surprises for you just to satisfy its users. Hope this Vanguard Zombies edition would make a good impact on people sitting in any corner of the globe.

How to Start Playing New World on Amazon

Call of Duty: Vanguard Operators of the game