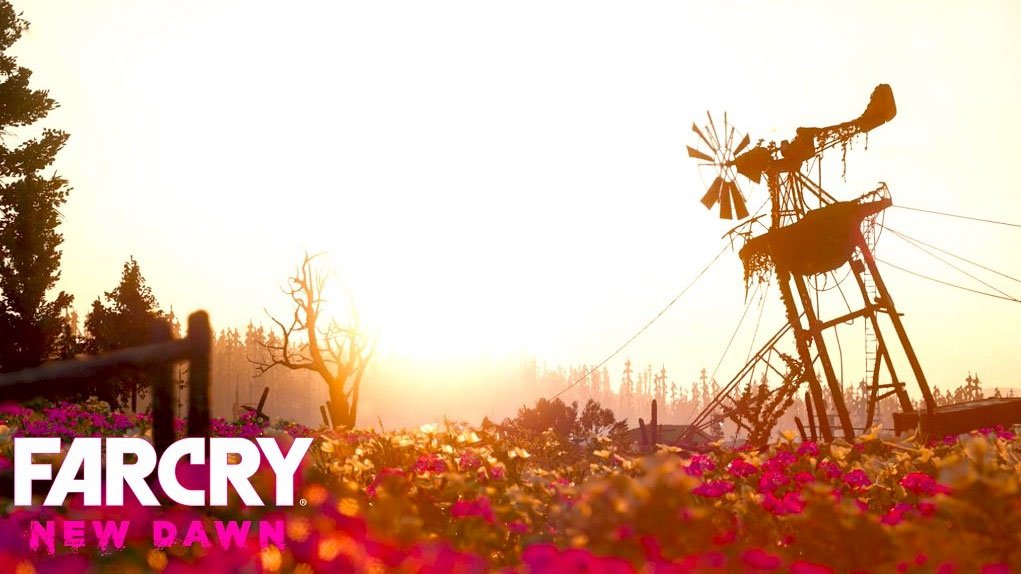 Far Cry is one of those games that we all love and want more of. Currently with the fast deliverance demands by the gamers all over the world has made timelines a but screwed up for the developers. The studios want to give us the best content they possibly can but what we forget is that it’s a business as well.
Hitting the market at the right time even with haste has its caveats and that’s what Far Cry New Dawn came across. They released the game a few hours back and today they released a huge patch for it.
The patch seems to be a massive one which only raises the question as to why release the game in such a pinch. But any ways, here is the patch info and hope you buy the game because the entire series has been simply wonderful.