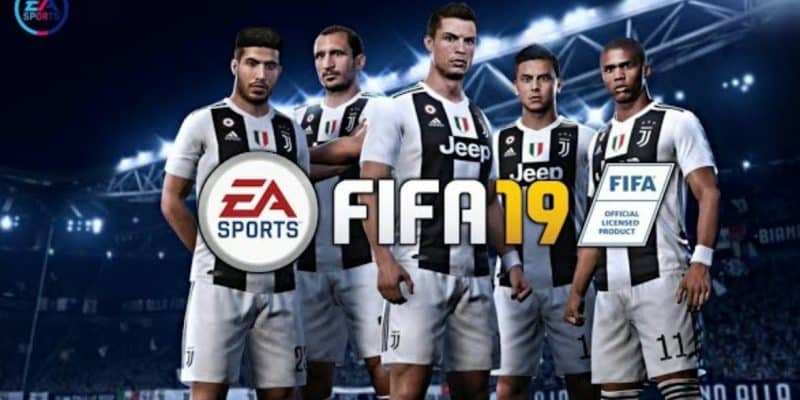 Recently, EA Sports has released the newest FIFA 19 update version 1.07 along with the patch notes for PS4 and Xbox One. The update 1.07 is expected to fix the major issue which appeared in the online multiplayer game. And here you can see for FIFA 19 update version 1.07 specific notes below:

Made the following changes:

Hopefully, with the launch of this newest FIFA 19 update version 1.07 will give a good result for the players’ experience in the online multiplayer game.

God Of War: Memories Of Mother Trailer Has Released Presents The Past Journey Of Kratos