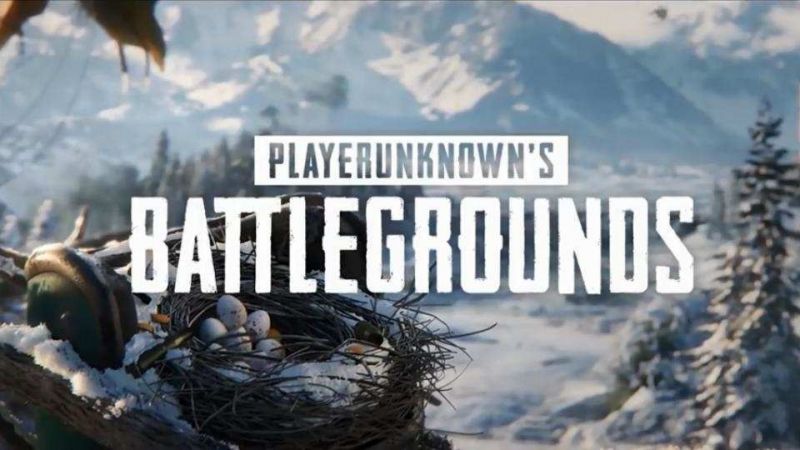 Tencent has announced for the new PUBG PC update 24 which features the new Vikendi map and also Snowmobile,

PC Players: Maintenance is complete and Update #24 is now live!

Go check out Vikendi, our overhauled parachuting system, and more!

Vikendi is the latest map which the developer has been working on for months. And now, finally, PUBG introduces this new 6×6 snow-themed map. Vikendi map is currently only available for PC platform, and it’s also confirmed to arrive in mobile platform today. For consoles’ players, well, you will have to wait until next year.

Not only that, in this new PC update 24, PUBG also bring out the new Snowmobile, as the developer has explained,

“It seats two players and performs much better than other vehicles on snow and ice, but is more difficult to drive on other terrains.”

And here are the full patch notes of new PC update 24: The official Survivor Pass: Vikendi microsite is now live, check it out! It seats 2 players and performs much better than other vehicles on snow and ice, but is more difficult to drive on other terrain. Last Year: The Nightmare – Guide For Tips And Tricks As The Survivors And Killers