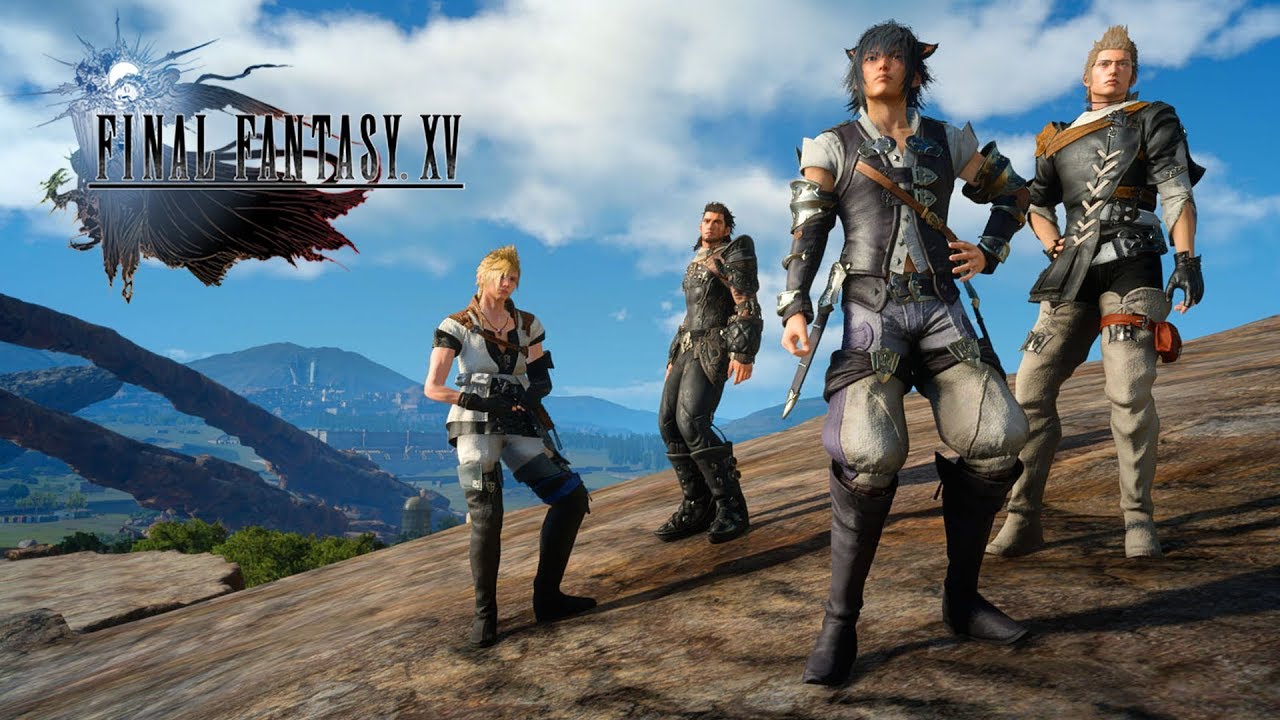 Square Enix has launched the Final Fantasy XV Update Version 1.27 for PS4, Xbox One, and PC. The update also comes along with a collaboration trailer. 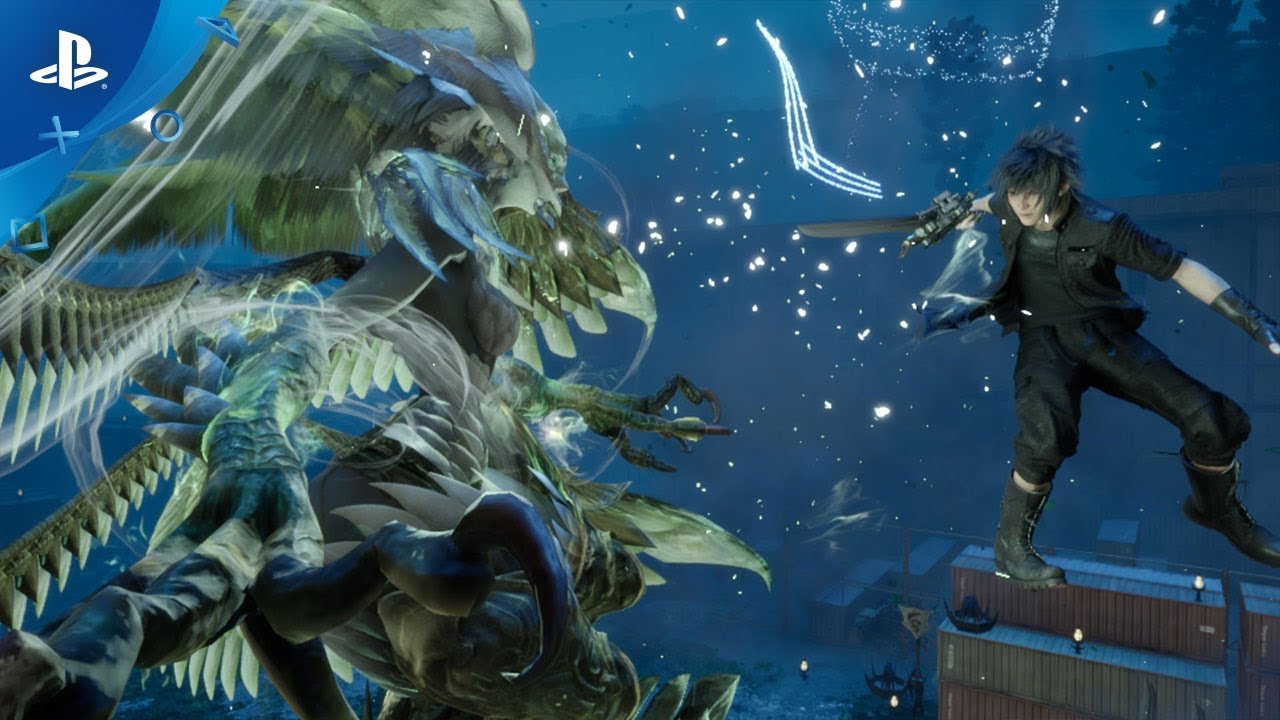 The trailer titled with ”Adventurer From Another World” is a collaboration between Final Fantasy XV and Final Fantasy XIV, which included a new quest as a free update for the game. In previously, Square Enix has also announced for the upcoming expansion of Final Fantasy XIV ‘Shadowbringers’ in summer 2019.

For the new Update Version 1.27 itself, the download size is around 10 GB on the PS4 and Xbox One. For PC will take around 15 GB addition with DLSS support for the new Nvidia drivers. 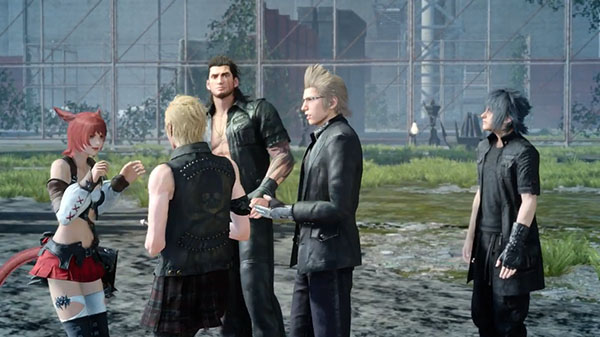 And here are the full patch notes for Final Fantasy XV Update Version 1.27 on PS4, Xbox One, and PC:

Now let’s check out for the collaboration trailer below: