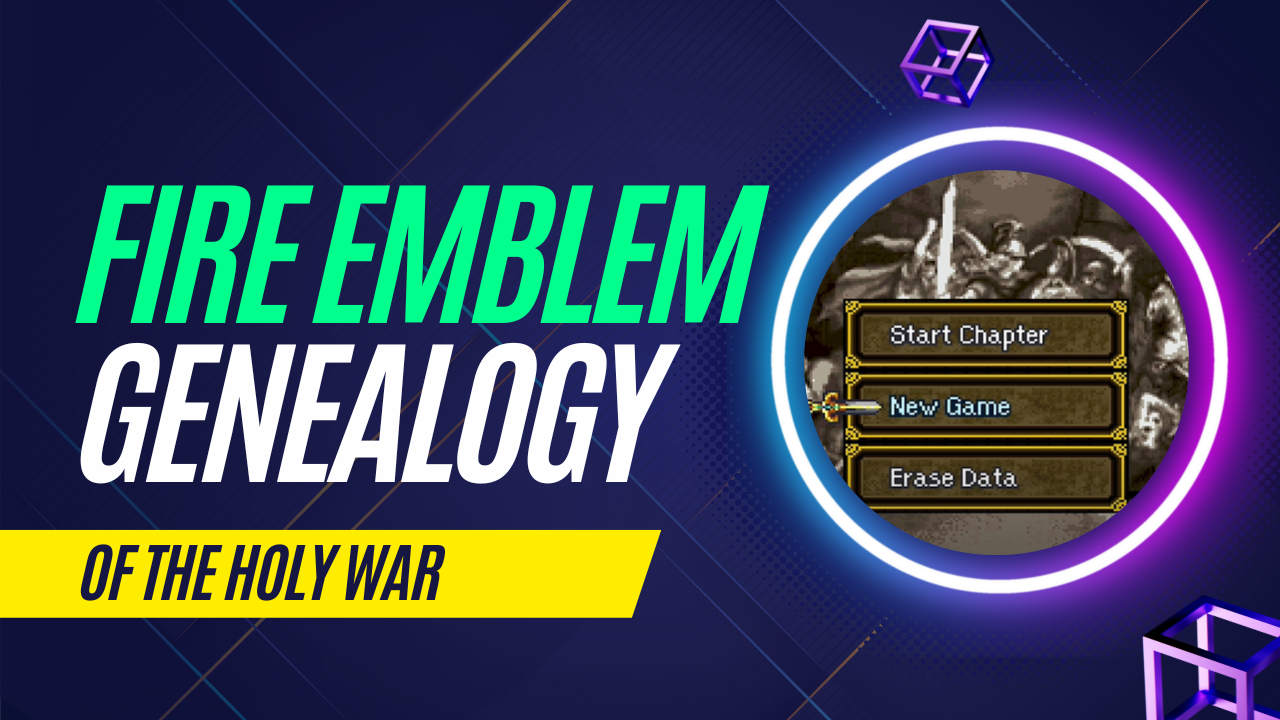 Fire Emblem Genealogy of the Holy War is a tactical role-playing game developed and published by Intelligent Systems. It is the fourth installment in the Fire Emblem series, and was released for the Super Famicom in Japan in 1996.

The game is set in the continent of Jugdral, and follows the story of Seliph, the heir to the kingdom of Chalphy, as he sets out to defeat the oppressive Grannvale Empire and restore peace to the land.

The game features a large cast of unique and interesting characters. The player can recruit many of them to join their army. Each character has their own personality, backstory, and motivations. Many of the characters are also related to each other, adding to the game’s story and world-building.

Some of the notable characters include:

Fire Emblem Genealogy of the Holy War is considered a classic and one of the best games in the series. Its innovative gameplay mechanics, deep characters, and compelling story have earned it a dedicated fanbase.