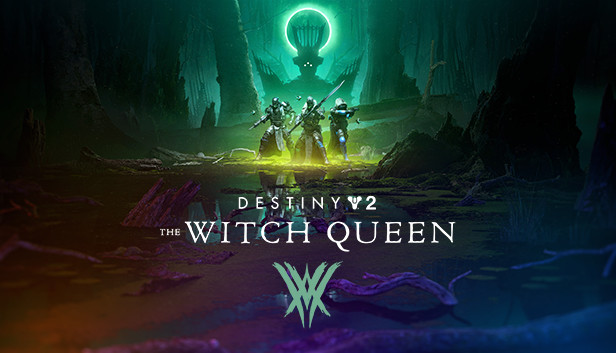 At the end of February 2022, the long-awaited large-scale addition “The Witch Queen” was released for Destiny 2, which brought with it a lot of new things. During this time, I managed to study in detail all the available content, and in this short article, I want to share with you my first impressions of the features of the plot, improved void subclasses, the weapon crafting system, and activities.

Before getting to the point, I want to remind you that on March 5, Destiny 2 became available a new, sometimes quite difficult raid “Vow of the Disciple”. Beginners will find it easier to get the Vow of the Disciple Raid Carry.

The plot and its features

Without too many spoilers, the plot of the add-on itself can be safely called one of the most interesting from the point of view of the entire Destiny universe. It contains a very unexpected twist that gives rise to a lot of unanswered questions and even more lifts the veil of mystery around the darkness that players still have to fight in one of the future additions. In general, in terms of the “wow” effect, in my opinion, it can be compared with the “Shadowkeep” add-on, because in it the players first encountered and interacted with darkness. 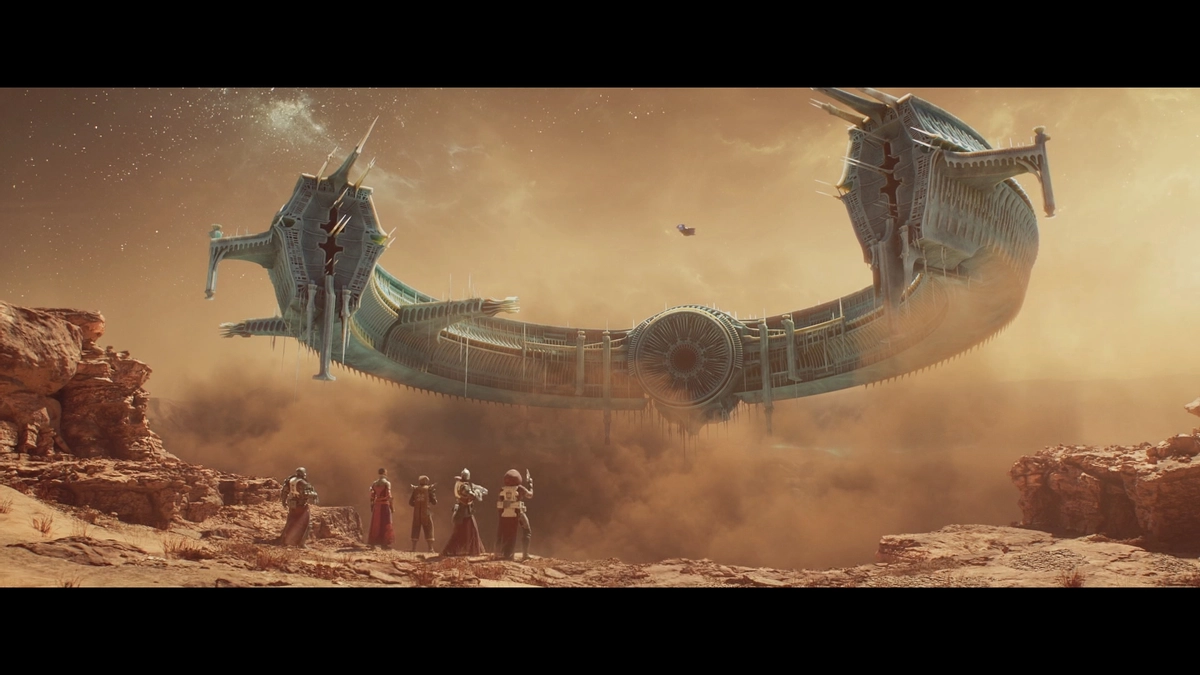 As for the unique features, it is worth highlighting two things. Firstly, from the very first minutes, the player can choose to start completing story missions in normal or legendary mode. In the latter option, the light level of the opponents is always slightly higher than that of the player, which increases the overall difficulty, but at the same time they give out a double reward, and if you complete all the missions on legendary difficulty, you will receive several extremely useful rewards at once. 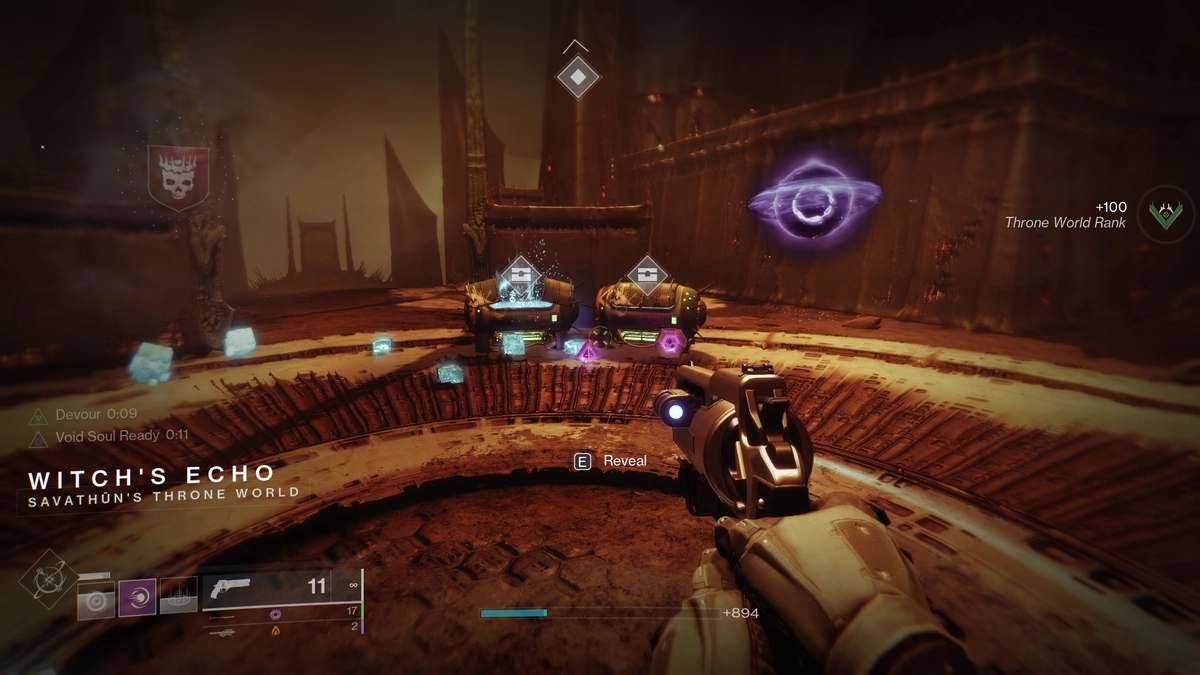 Secondly, of course, one cannot fail to note the new type of opponent “Hive Guardians”. On more or less normal difficulty, they alone are able to resist even a group of 3 guards and make them think strategically. I especially liked the hunters and hive titans because of their unique super abilities and grenades with the ability to disable the effect. They will definitely add a new level of challenge to the Nightfalls on Grandmaster difficulty. 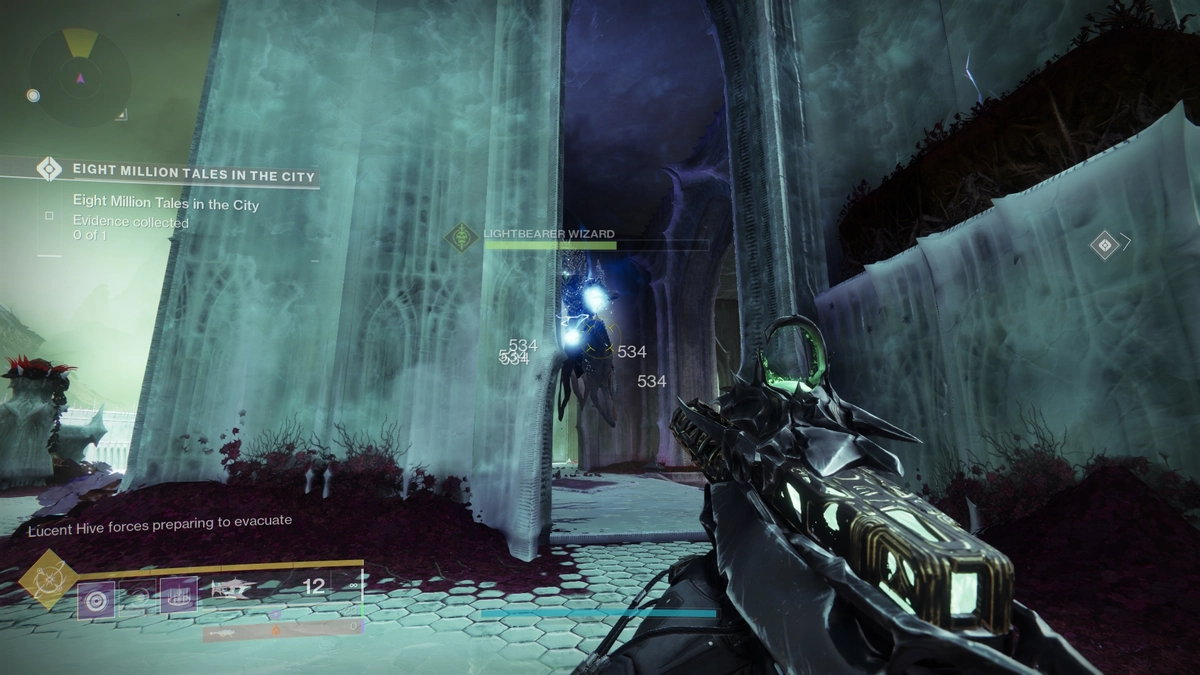 In the previous expansion, Bungie added a new Stasis subclass based on a brand new Aspect and Fragment system. Even then it was clear that it provides much more freedom for character customization than the standard diamond-shaped version. That is why it formed the basis of a large-scale idea to improve the base subclasses, starting with void ones, as a result, we got what the developers called – Void 3.0.

In my opinion, Emptiness 3.0 can be described in one phrase “Brilliant! It is a masterpiece!” because it really turned out to be extremely interesting, useful. The point here is not only the already mentioned freedom of customization but how the developers approached the very process of improvement. For example, after so much time, hunters finally got another good super ability for dealing damage, warlocks can quickly protect any clusters of enemies with explosions, the dome of titans is activated almost instantly, and their barricade is able to restore shields and hang an over shield. 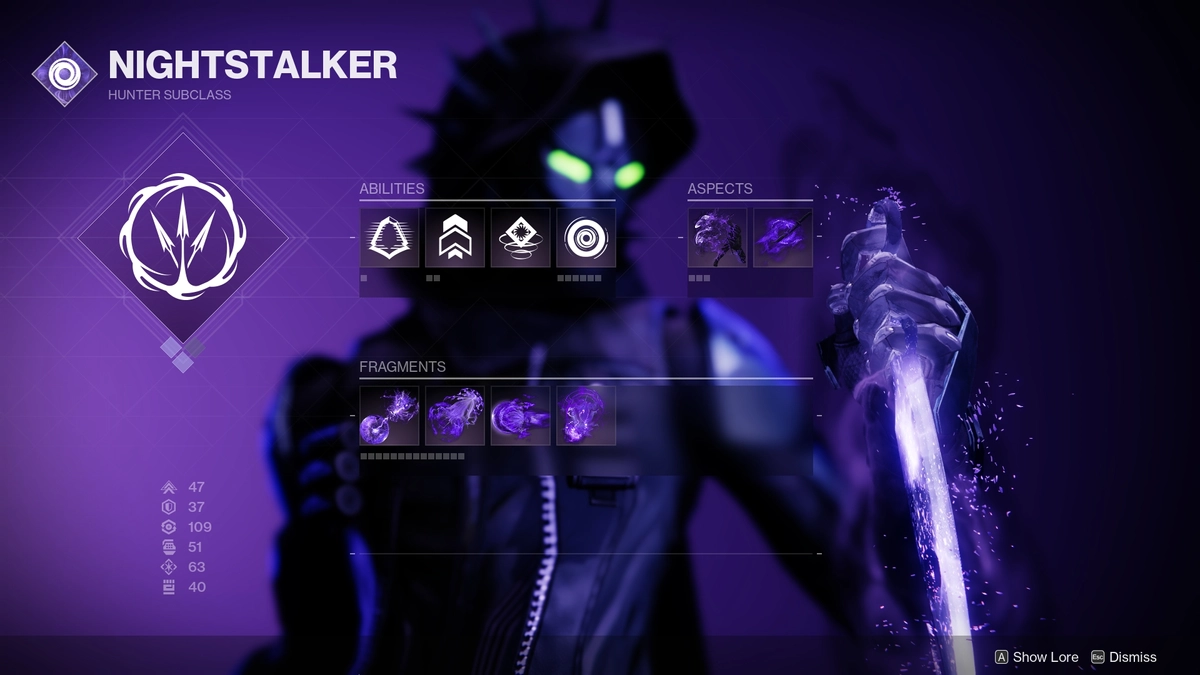 So far, I can say the following about crafting weapons – an excellent system with great potential for the future, but for now, unfortunately, there are not many weapons in it. By itself, the craft turned out to be surprisingly quite simple and understandable, because it all comes down to farming weapons with a red border, resources, weapon level.

Moreover, the general concept is based on a very simple idea – to give players a weapon that they can improve and customize with some effort and time. In any case, this approach is much better than the current situation, when a player can have 10 variations of the same weapon in stock for different activities, situations, content. Although most likely the developers will not completely abandon the standard weapon with random perks.

Of the negative impressions, only one point is worth highlighting: the investigation board in the Enclave contains an exotic quest for a blueprint for a class glaive and several regular quests that must be done to unlock the first one. So in one of the quests, they ask to create two special weapons, the drawings for their fall out of the “Source” – a new activity for 6 people, apparently, the chance of falling out is very low and with all this, the usual version without a red border or part of the set can fall out the armor of the world-throne. Such moments are not very pleasant. 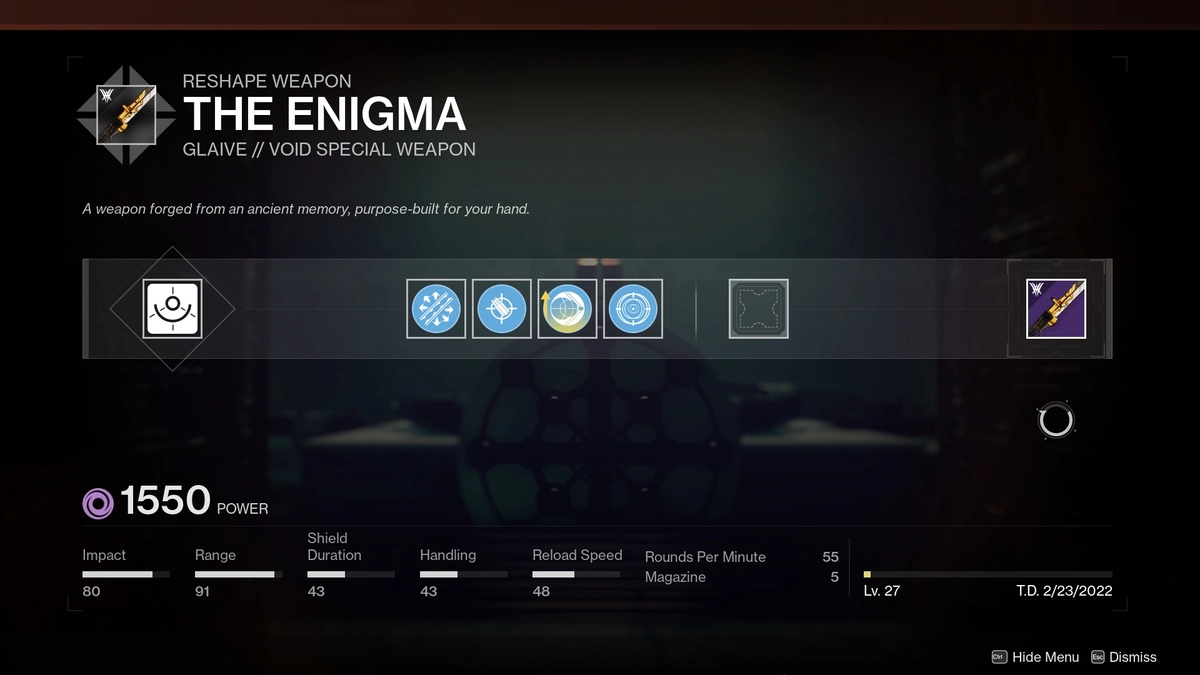 Of the smaller content, I especially remember the random events in which you need to summon 3 strong hive guardians, the activity includes puzzles and killing the boss, and hidden chests are sometimes again hidden behind the puzzles. All in all, players will definitely have plenty to do and explore, especially with the opening of the Vow of the Disciple raid.

Summing up, with the exception of a couple of very personal quibbles and the mentioned drop chance, my first impression was extremely positive. Moreover, ahead of the players, a portion of new content is definitely waiting after the first passage of the raid, most likely a blocked part of the Throneworld map and, as I mentioned above, the development of the seasфonal activity.

How to Block or Unblock Someone on Your PS4

All You Need To Know About Live Casinos