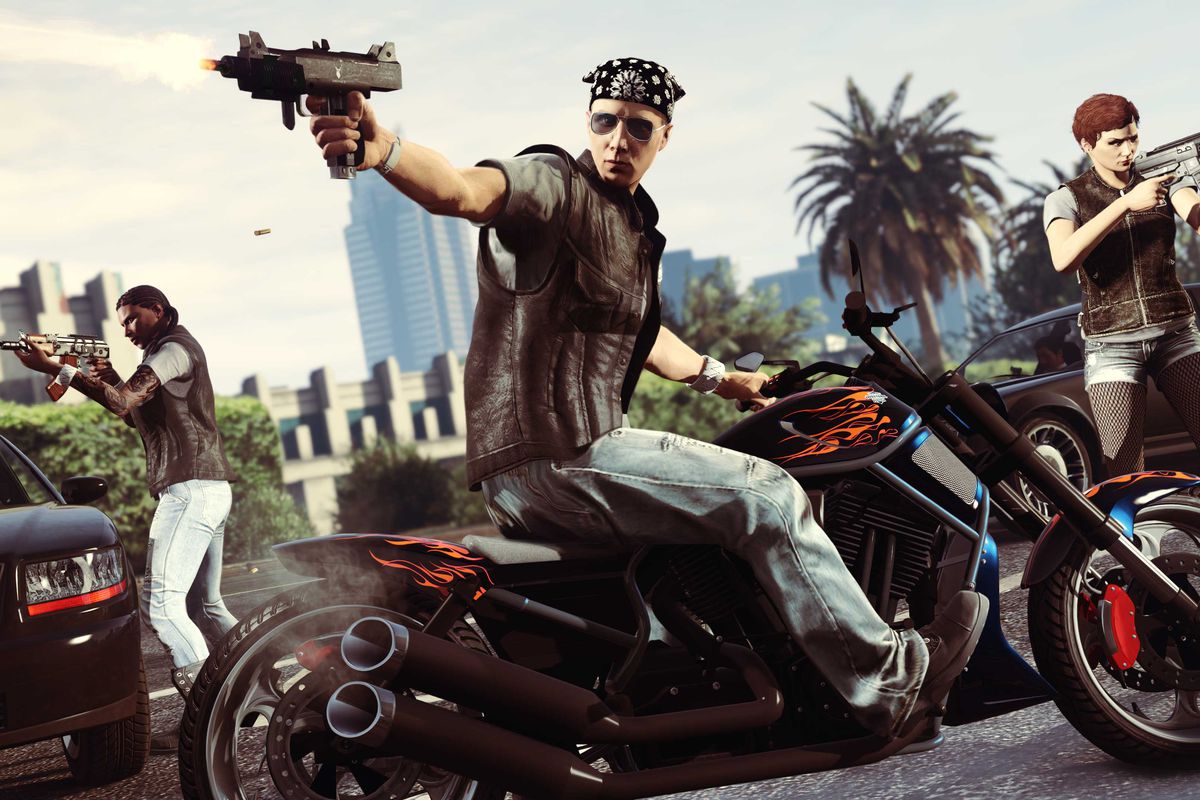 In addition to Grand Theft Auto 5, Rockstar Games will release a stand-alone edition of Grand Theft Auto Online for the PlayStation 5 and Xbox Series X on March 15, both of which will be fresh and native versions of the game with extra graphics and gameplay advancements. However, while the PS4 and Xbox One versions of GTA 5 are both playable on the PS5 and Xbox Series X, the updated versions of the game are not included in the base game and must be purchased separately.

Games such as GTA 5 and GTA Online on the PlayStation 5 and Xbox Series X are now available for purchase and pre-loading on their respective consoles. They will be available for download on Tuesday and will include graphics up to 4K resolution, frame rates up to 60 frames per second, HDR choices, ray tracing, quicker loading times, enhanced textures, and other new features, among other improvements.

Here’s how you get your hands on the latest and greatest versions of Grand Theft Auto 5 and GTA Online.

PlayStation Plus subscribers will get GTA$1 million in virtual currency for GTA Online through March 14, 2022.

Grand Theft Auto 5 for Xbox One may be purchased digitally and preloaded through the Xbox Games Store, which is accessible through the Xbox One controller. Until June 14, the game will be available for $19.99 (a 50 percent discount off the regular price of $39.99) at launch.

Roblox PS4 and PS5 Release Seems All but Confirmed