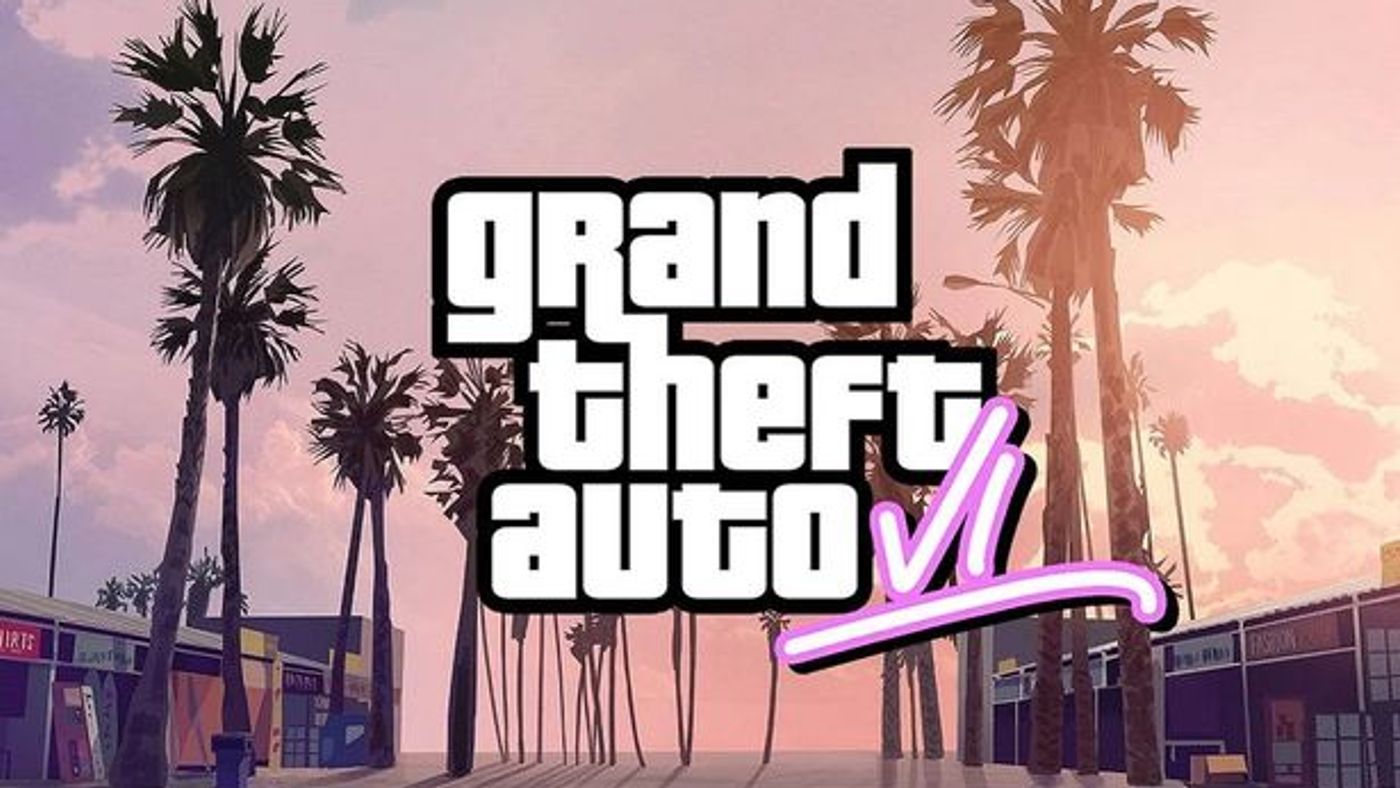 It’s possible that a keen-eyed Grand Theft Auto fan has stumbled across the location of GTA 6, and if so, the game’s fictitious Miami isn’t Vice City as previously reported. Instead, gamers will visit a place they’ve been to before, but haven’t been back to since 2008. Players may be able to return to Liberty City, GTA’s version on New York City, when the game is released in GTA 6. Even if it is true, this contradicts every other rumour or information about the game thus far. Is there any proof to back this up? It has to do with a recently revealed GTA 6 tease.

Back in February, we told you about a mystery bloodstained notepad with what appeared to be a police emblem that Rockstar Games had posted on its website to promote GTA Online. GTA 6 News & Leaks notes out on Twitter that the badge does have a striking resemblance to the Liberty City police department’s badge. Then it does, but not enough to make any firm assertions.

No, GTA 6 is not coming to Liberty City, even if that’s what’s written in the notebook. To be honest, we don’t know what it may be. It could be anything as simple as an Easter egg for the upcoming Liberty City GTA Online expansion or even a remaster of GTA 4.

The recent GTA 6 Easter egg suggests GTA 6 is set in Liberty City. Rapper DJ Woo did say GTA 6 takes place in ‘New York again’. Here is the article link. I already covered it a while back. https://t.co/N5E2PFaJOI #GTA6 pic.twitter.com/n00X8eO17V

So, for the time being, just take all of this supposition with a grain of salt. This theory might be squashed by Rockstar Games or a developer at the company, but this is unlikely to happen because the studio and its workers do not comment on conjecture. But if for some reason expectations are defied and that is the case, we will update the narrative.

GTAV and GTA Online coming to PS5 on March 15