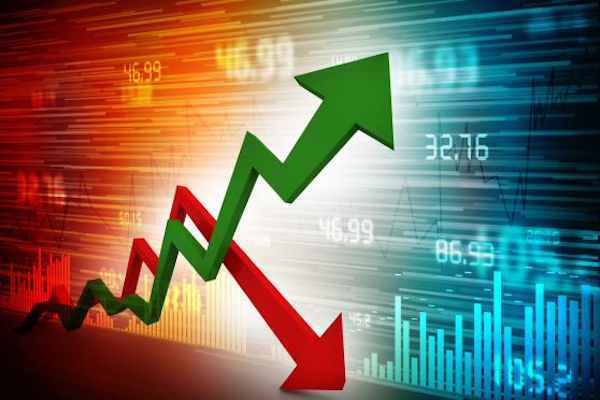 Northern Dynasty Minerals Ltd. (NAK) on Monday stated a loss of $8.80M in its first quarter. The Vancouver, British Columbia-based company said it had a loss of 3 cents per share.

Financial Reports are Key to Consider: The Southern Company (NYSE: SO)