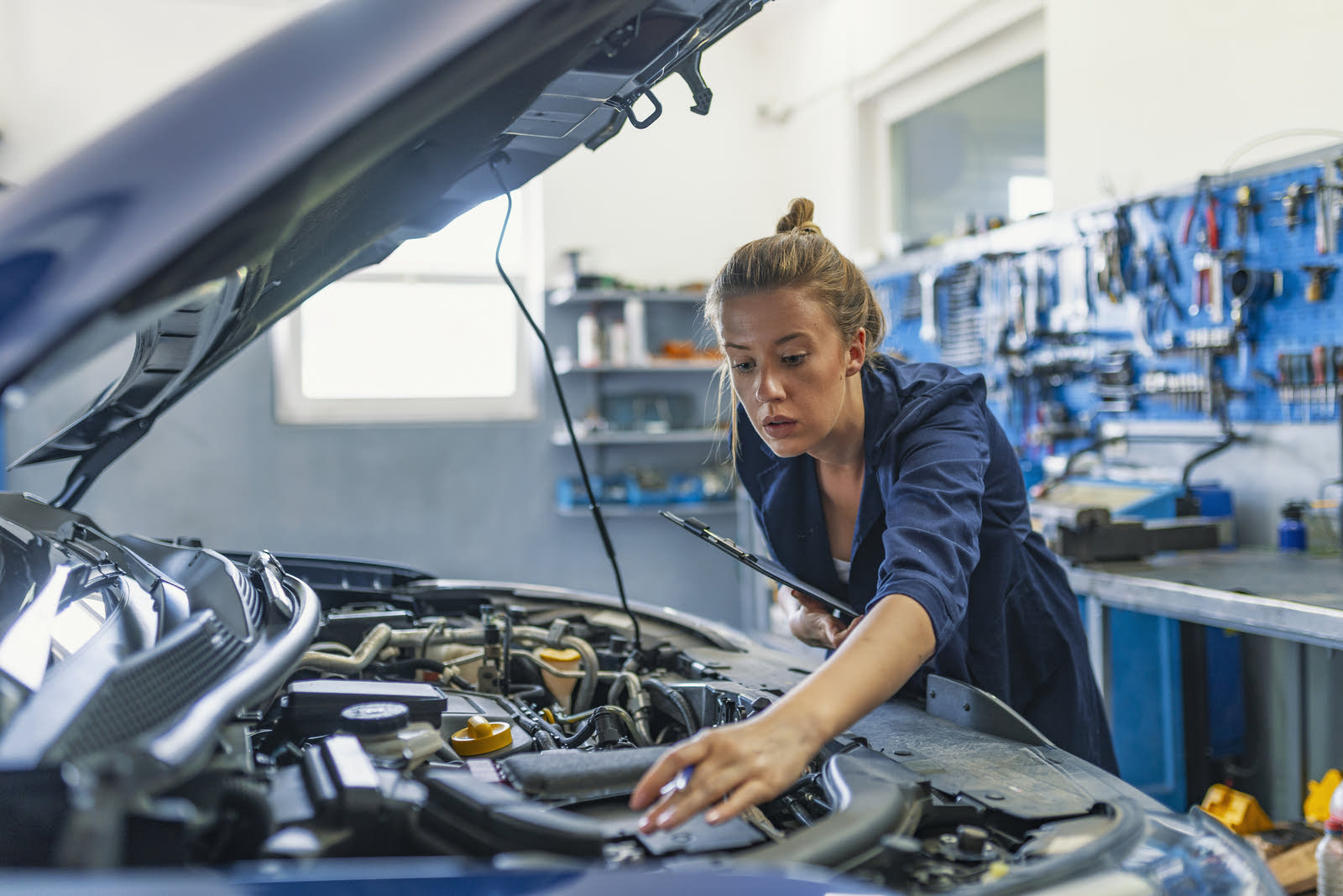 Mechanics know a lot more about cars than the average driver, and it’s easy for them to take advantage of unsuspecting customers. Mechanics ripping off people happens more often than people think, and unless you know how to spot a dishonest mechanic, you’ll end up falling for their tricks. Thankfully, it’s pretty easy to tell when you’re dealing with a bad mechanic. Fraudulent mechanics tend to use the same tactics, and once you know them, it’s much harder to get swindled. Here’s how you can avoid getting ripped off by a mechanic.

Go for a Specialist

The best way to ensure that the job will be done correctly and for a fair price would be to go with a mechanic that is known for working on your specific type of repair. If you need your brakes replaced, for instance, then you’ll have a much lower chance of getting swindled by a well-known brake mechanic who’s established in the community since they have a reputation to uphold.

If you live in the Pike Creek area, we would strongly suggest that you look at Brake Repair & Replacement Services by Campanellas if that’s the type of work you need to have done. They’ve been in the business for over three decades and have gained a great reputation over the years. They’ve performed thousands of these repairs and are very transparent with their quotes, so you have nothing to worry about.

With that being said, you should always get a second and a third opinion before you go with a mechanic. This will allow you to see if their quote is in line with the market. If the quote is too good to be true, then there will probably be hidden fees, or the mechanic may use sub-par parts to perform the repair. If the price is too high, then it might be because they’re trying to swindle you.Also, if you notice that one mechanic suggests that you make a certain repair but the other ones don’t, this could be a sign that they’re trying to scam you and you should consider scratching them off your list.

Ask for the Parts that Will be Needed

You should ask for as many details as possible on the repair. One of the things you want to know is which parts are going to be used. Mechanics often take advantage of customers by overcharging them on parts. So, look at how much the mechanic is charging and check how much it would cost for you to buy the parts. If what they charged you is way too high, then go elsewhere. If it’s only slightly higher, then ask them if they can give you a discount if you buy the parts.

Go with Someone Who Has Car Knowledge

If you have a friend who knows a thing or two about cars, it would be a good idea to bring them with you. They don’t have to be mechanics; just having some knowledge of cars will be enough for them to spot irregularities.

Don’t let the mechanic know that you brought an expert, however, or they might put their guard up. Instead, act like both of you know little about cars and see how they react. If they start scratching their heads with concern and suddenly find that some obscure parts need to be replaced or else your car will explode, then you’ll instantly know that you’re dealing with a scammer.

Learn About the Repair

You should also take this opportunity to brush up on your knowledge of cars. Cars are not that complicated, and once you understand some of the basics, it’s easier to tell when some repairs make sense and others don’t. Just pick up the owner’s manual and learn about the car’s main components. This will allow you to know which parts may be responsible for the issues you’re experiencing and look up how repairs are usually performed. This will help you identify signs of a shady mechanic more easily.

You have to watch out for terms that may seem unusual. Fraudulent mechanics will often have rules that will protect them. For instance, some may refuse that you see the vehicle during the repair when, in reality, you should be able to see your car whenever you want. You don’t need to be in the shop the whole time, but you should be allowed to inspect the vehicle from time to time. Also, avoid a garage that demands cash and cash only or will refuse to give you a written quote.

These are all things that you’ll need to watch out for when searching for a mechanic. Whatever you do, make sure that you take your time and only go with a garage that has a proven track record.

How to watch sonyliv in Canada and UK on YuppTV