If you’ve spent even a little amount of time on YouTube, it’s highly likely that you’re already familiar with the VTuber trend that began to emerge in 2017. VTubers, also known as Virtual YouTubers, are users who communicate with their audience by using an avatar rather than exposing their real faces. The question “how do they do it?” is being asked by an increasing number of individuals as this trend gains traction (and as Vloggers amass an increasing number of subscribers). We hope that by answering the questions you had about becoming a VTuber, we have helped you take one step closer to realising your goals on YouTube.

What Thing do you need to become a VTuber? 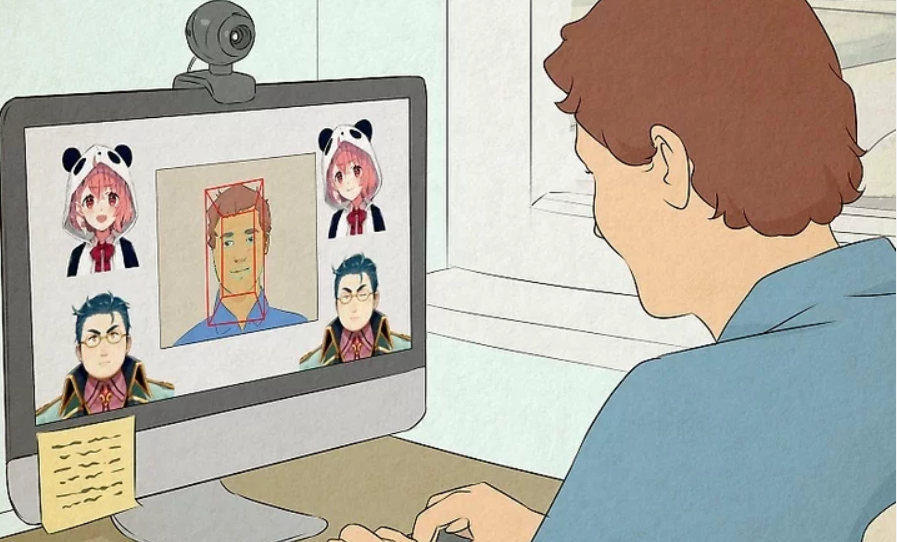 Which software should I use for VTubing?

Some of the most well-known ones include Facerig, Luppet, VSeeFace, and VTube Studio.
The majority of these software are available for download on both Windows and Mac operating systems. There are some of them that will assist you in the creation of an avatar, while others are designed solely for motion capture and broadcasting your character.

How much does it cost to become a VTuber? 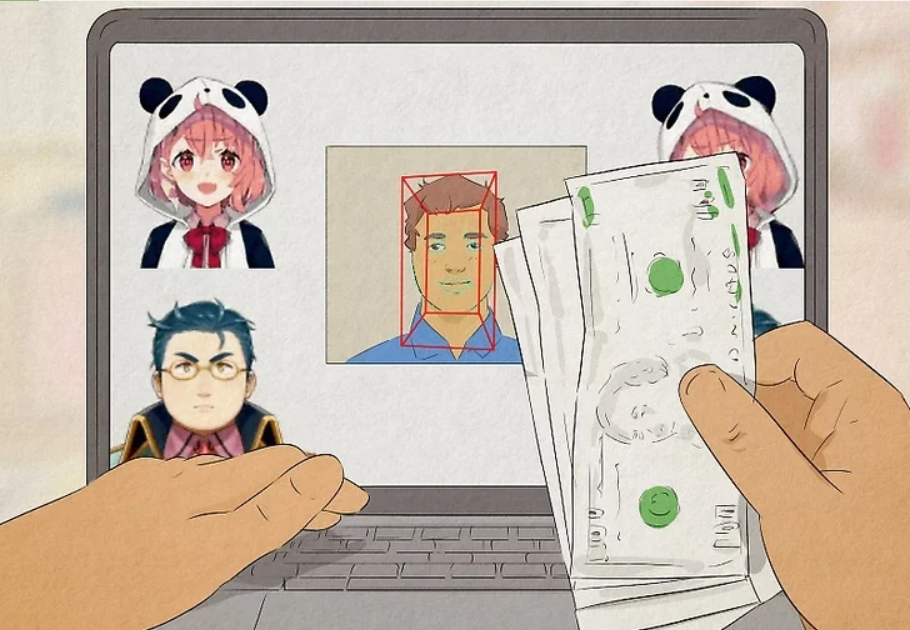 You should budget anywhere from a few hundred to a few thousand dollars for this endeavour.
The precise sum is highly dependent on what you already possess as well as the extent to which you wish to improve both your equipment and your avatar. To develop a 3D mode, you will likely need to invest a few hundred dollars at the very least in a new webcam in addition to purchasing software.

The cost of becoming a Vtuber is unknown.

Between a few hundred to a few thousand dollars should be expected. What you have and how much you want to enhance your equipment and your avatar will have a big impact on how much money you need. In order to get started, you’ll need to get a new webcam and 3D modelling software.

I’m curious to know how much money VTubers make.

According to YouTube’s “Super Chat” 2021 earnings report, nine of the top ten highest-earning YouTube accounts were all VTubers. According to data research site Playboard, all nine are associated with one Tokyo-based talent agency and each earned between US$700,000 and US$1.7 million in monetary gifts.

According to Playboard, the earnings of the Vtubers in 2021 have been a huge success for Hololive. YouTube’s Super Chat feature brought in more than 5.7 million dollars for the top vloggers.

How To Turn Off 3d Buildings in Google Earth

How To Make A Vtuber Avatar – Complete Guide