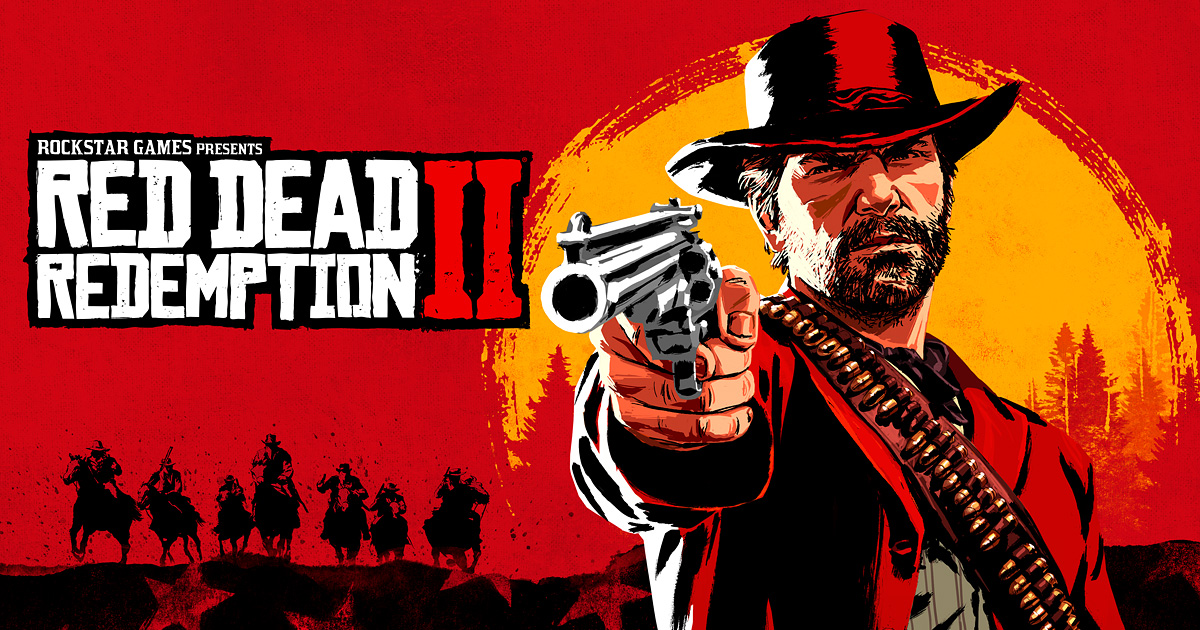 In Red Dead Redemption 2, you will act as Arthur Morgan, a gangster and a member of the Van der Linde gang. As a gangster, obviously, you will create many crimes which make you have to deal with the Lawmen (police in the game).

You will be ‘Wanted’ and the Lawmen will announce the bounty for you. Once you get ‘Wanted’, many bounty hunters will chase you to gain the amount of bounty.

It might be a fantastic and heartbreaking experience for some players to adventure how to escape from both Lawmen and also bounty hunters, however, you will have to continue your journey in the game though. So, you need to get rid of the ‘Wanted’ level to make it easier for you in order to carry on your adventure.

In this article, I will guide you on How To Pay Off Your Bounty And Clear Your Wanted Level in Red Dead Redemption 2.

Once you made a crime, there are three ‘Wanted’ system in Red Dead Redemption 2, and they are: 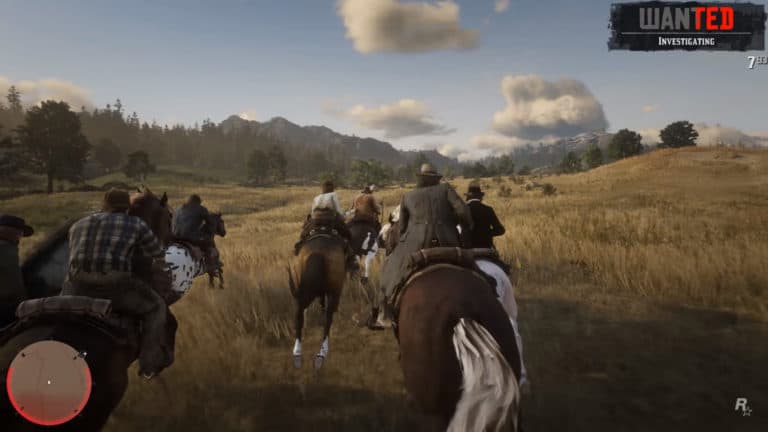 If no one sees your crime, then you can just easily run away safely like nothing happens, but, if there’s any witness, then obviously they will report you to the Lawmen and you will start getting the ‘Wanted’ level shown on the top right of the screen.

And if the witness couldn’t identify you, then your Wanted level will note “Unknown Suspect” underneath it. As the Lawmen will investigate the crime and once they identified you as the criminal, you will start to get a Bounty on your head.

A Bounty is a price you have to pay precisely for your crime, more serious your crime, then more higher your bounty will be. Having a bounty on your head means more Lawmen and bounty hunters will appear on roads and around the area, once they recognize you, they will try to arrest or kill you on the spot. The best way to solve this is with pay off your bounty as soon as possible. 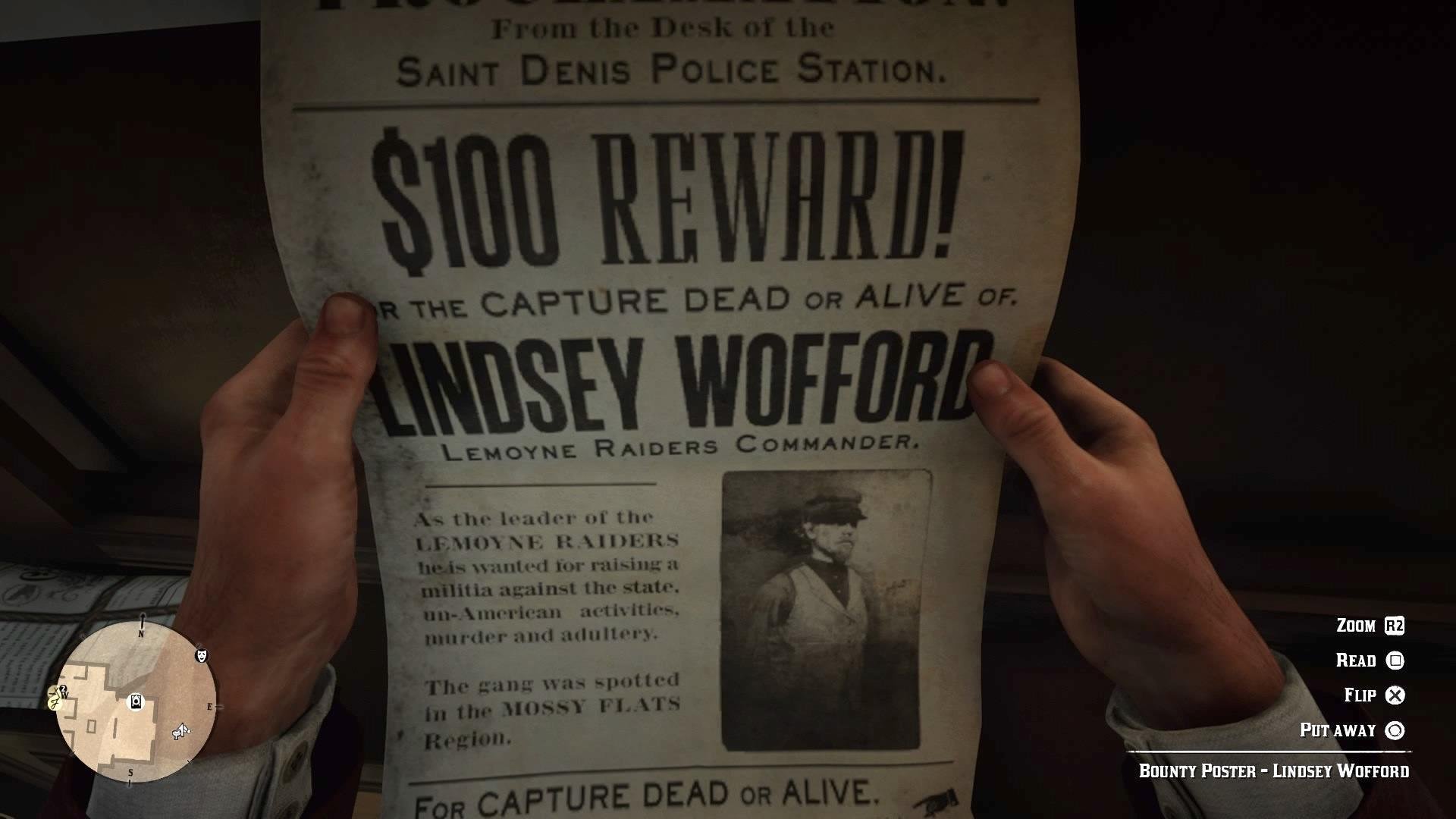 Now, How To Pay Off Your Bounty?

To pay off your bounty in this game, all you have to do is visit the post office, which you will easily find in most towns, or just take a look on your map for the envelope symbol. 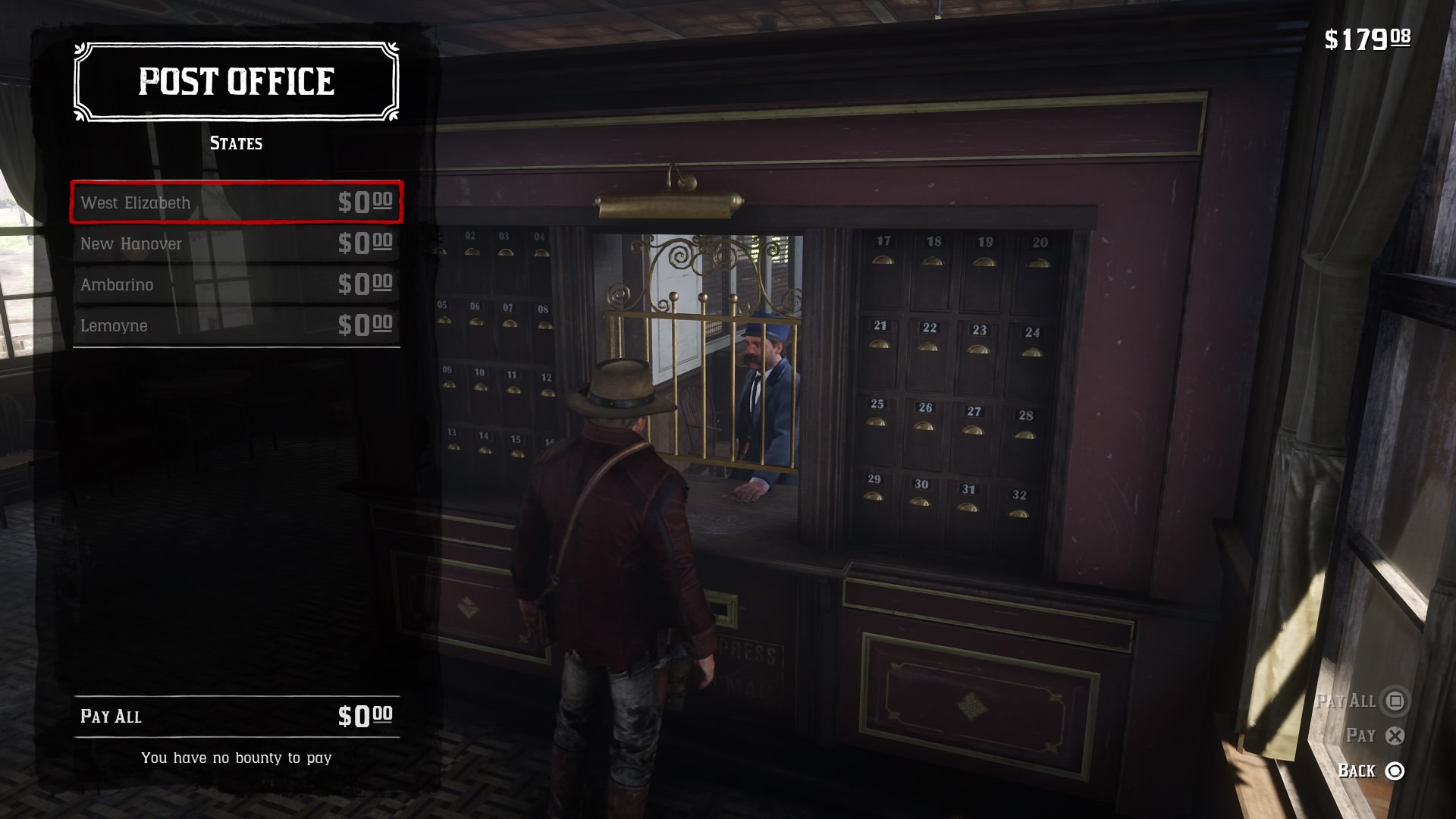 Head inside the post office and talk to the person behind the counter. He will give the option to pay your fine and clear the Bounty. Once you paid it, you will return to being unknown to the law and clear to continue your journey.

How To Clear Your Wanted Level?

Clear your ‘Wanted’ level will depend on how ‘Wanted’ are you. 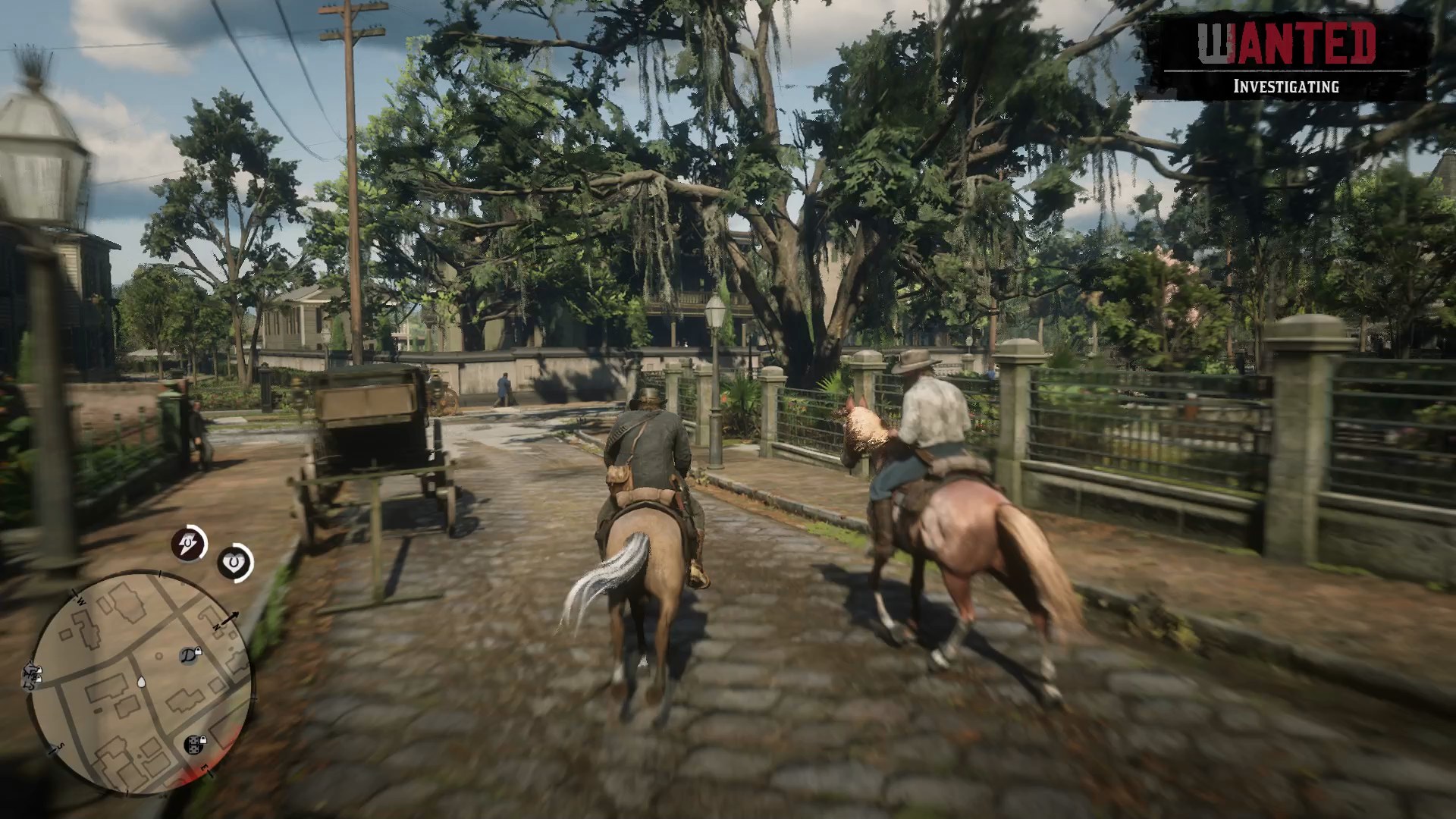 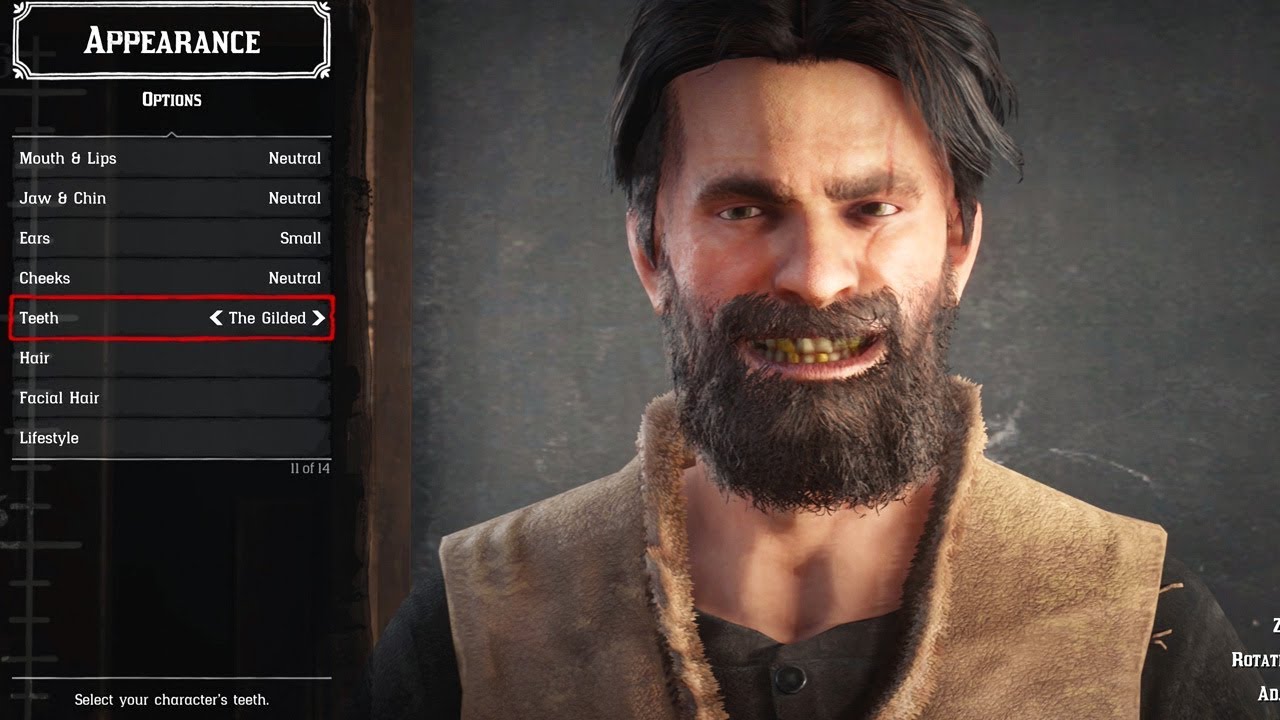 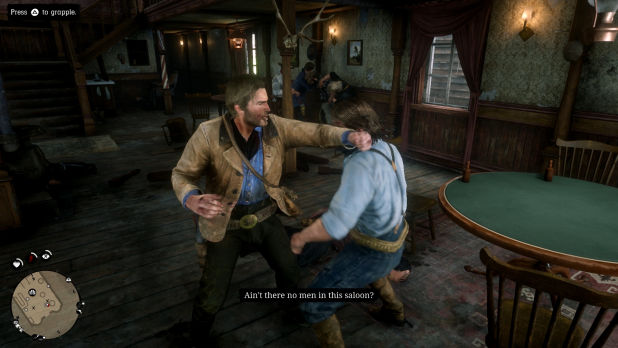 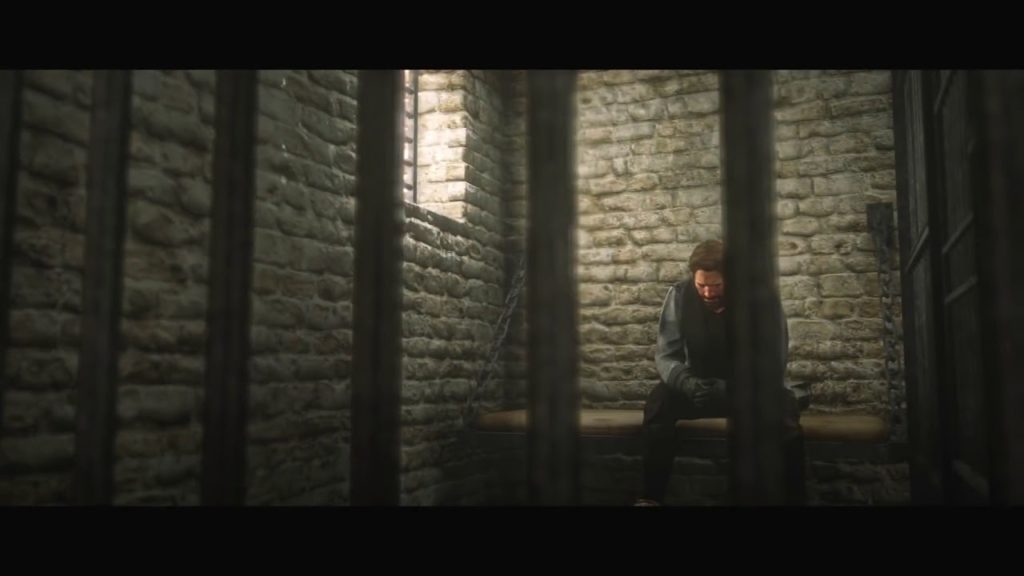 Absolver With Winter Update Will Be Released On Xbox One Soon