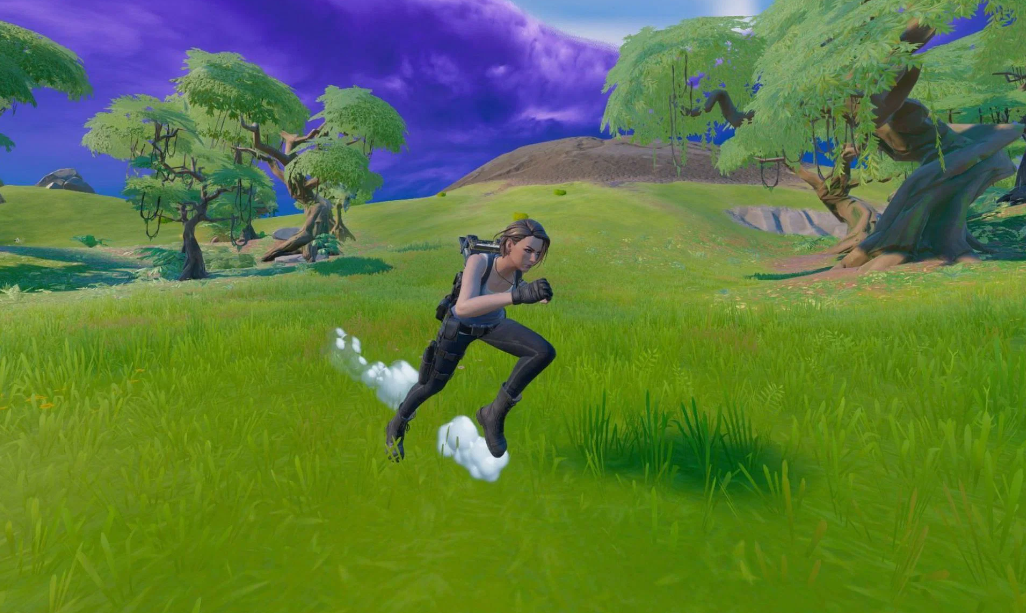 The atmosphere on the entire Fortnite island has taken on a summertime tone, so now is the time to round up your group and head to the shore. Players have been given the responsibility of interacting with a few of the enjoyable features of this chapter, such as bouncing beach balls and dancing at discos, as part of the No Sweat Summer Goals that are being completed this week. A new assignment appeared not long ago, and it appears that we need to force our way through some of the doors in the neighbourhood and perhaps catch an adversary off guard. Find out how to quickly and easily break through doors in Fortnite by reading the instruction that follows.

Read Also: How to Rally Your Friends from their Profile in Fortnite

How to Burst Through Doors in Fortnite This door-bursting mechanic was added to Fortnite in March 2022, at the same time that the ability to sprint was implemented into the game. Some of the participants even discovered this by mistake while we were playing! In the event that you are not yet familiar with this co feature, allow us to explain how you can acquire it.

Players need to be running full speed as they approach a door in order to have any chance of breaking through it: Do not slack off as you approach the entrance of the building. When your character uses the sprint ability to enter a room, they will bash into the door, then burst through it at full speed, causing the door to slam shut behind them. The No Sweat Summer Goal requires that three of these doors be opened in this manner, but the doors in question need to be quite precise. You will need to force your way through three separate doors in the neighbourhood. This refers to residential properties in the three places listed below:

Starting in Sleepy Sounds, hopping in a car to travel to Coney Crossroads, and finally breaking through the door at Tilted Towers was the most straightforward path for us to take in order to accomplish this objective in a single game session. You will be awarded experience points and move one step closer to obtaining the No Sweat emote once you have accomplished this objective.

How do you unlock the secret door in Fortnite?

After retrieving the golden artefact, destroy the wall to the right of the large face, and pass through the resulting hole in the structure. After that, proceed towards the wall that is overgrown with vegetation. If you destroy it, you’ll be able to access the hidden entrance and two unique chests that lie nearby. If you open those, you will be rewarded with the “Indy’s Dustoff” emote.

Is it easy to kick in a door?

Because the vast majority of interior doors are made of fiberboard or hollow wood, this does not present a significant obstacle. These doors do not provide much in the way of protection in any kind. However, outside doors have a solid core that is constructed with shaved wood and laminate, making it difficult to break down.

Where is the hidden door in shuffled shrines?

You will, however, need to look to the right, where a big bush conceals the wall, in order to successfully accomplish the mission. This leads to a hidden door that leads to some chests on the other side of the room. After going through this door, the quest will be considered finished.

What does breach the door mean?

Door breaching is a method that is utilised by the military, the police, and other emergency services in order to forcibly open doors that have been closed or locked. The opening direction of the door (inward or outward), the building materials, and other factors all play a role in determining which approaches are accessible, and any given circumstance may call for the application of one or more of these methods.

How To Get Poison Mist Spell in Elden Ring