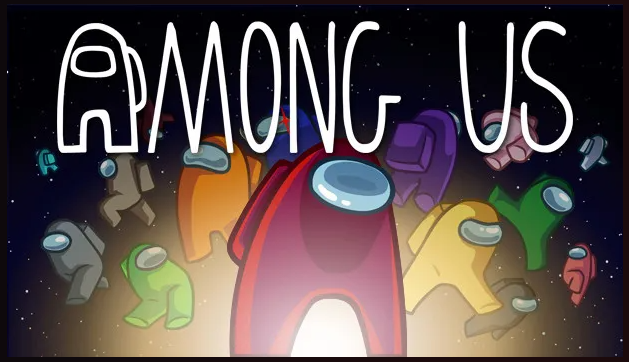 In spite of being two years old, Among Us has suddenly become a popular game for many streamers and video creators. Players are randomly assigned to one of two teams, Crewmate or Impostor, and are then given free rein on a base, headquarters, or a spacecraft to do maintenance jobs. The gameplay is quite similar to that of Mafia or Town of Salem. In order to sabotage and murder the Crewmates, the Impostors want to do so until their number equals the number of Impostors, while the Crewmates work to fulfil tasks and figure out who the Impostors are before they are killed. So that they can win, the Impostors will need to deceive their allies. There are Impostors in the crew and they must be expelled, which means that everyone on the team must work together to locate and report them. 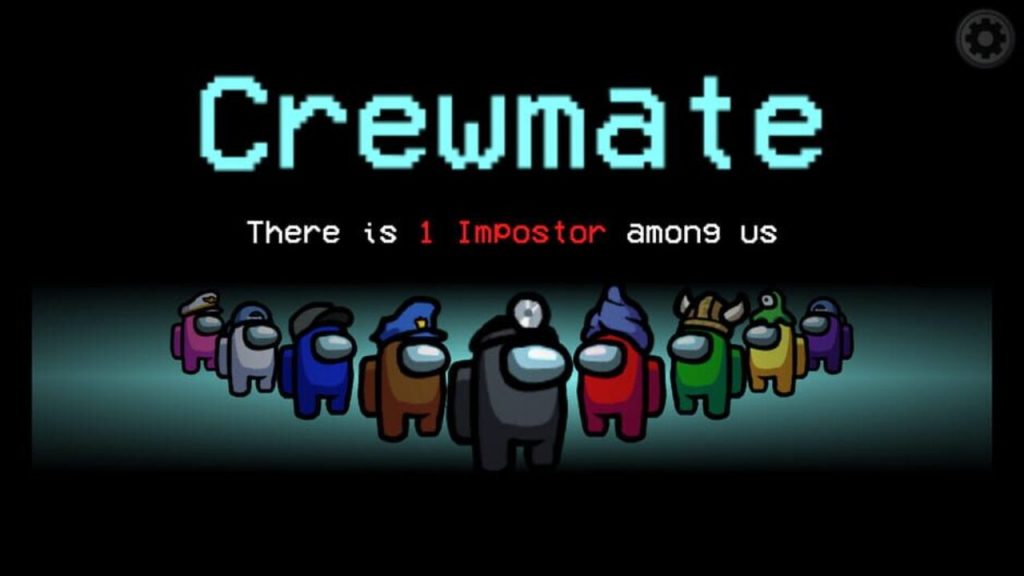 Players may wish to modify their in-game name in order to further conceal their identity and make it easier to play as an Impostor, or simply for the sake of amusement and novelty. When the game begins, each player chooses a name for himself, and they use that name throughout the entire game. Because there is no indication that the display name box is editable, it is possible that they made the wrong assumption that this was a permanent setting. It is, however, always possible to change names prior to the start of a new round. Here’s how to quickly and easily alter your name in Injustice: Gods Among Us.

How To Change Your Name In Among Us 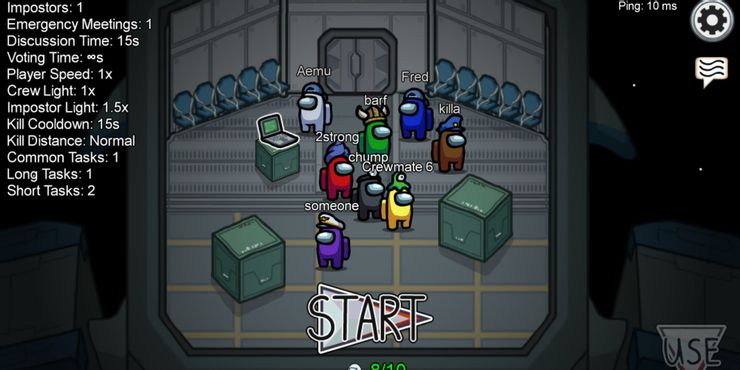 Players must first access the Online menu when playing the game for the first time on a PC. Players should click on the box at the top of the screen where their name is shown before beginning a round of play. To alter their name for the next match they play and any following matches until they decide to change it again, the player can update the text area. Changing one’s in-game identity does not have a time limit.

The method is essentially identical on mobile devices. To play the game with a smartphone or tablet is exactly the same as playing on a computer. In the box above Host, they will alter Enter Name to the name they will use in the round.

This feature can only be used before or after a match has begun. As soon as the round has begun, players cannot change their names.

An alias can help players who aren’t great at lying hide their true identities from their friends by making it more difficult for their friends to figure out who they are. This feature has been abused by other teams to change the names of everyone in the round to a colour other than the character’s true colour. This can lead to a lot of confusion and amusement. 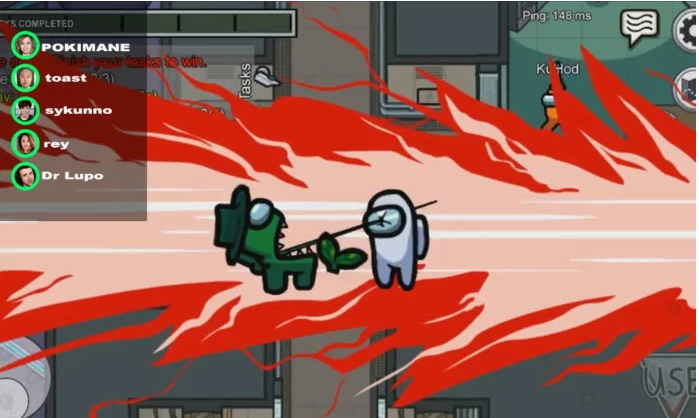 Why Can’t You Change Your Name Among Us?

There are a couple of reasons why you can’t change your name in Among Us. I’ll identify these reasons, and provide you with the appropriate steps on how to fix them. So let’s get started.

If you’ve successfully made an account and logged in, the option to modify your in-game name appears in the account area. You can’t alter your name in Among Us if you don’t have an account or aren’t signed in to your Among Us account.

If you can’t create an account, or probably have technical issues with your Among Us Application, just follow these easy quick-fix options to resolve your issues.

Make sure your game is connected to a server close to your location.

If you still experience the same problem after trying the first option, then try changing your server.

After changing your server, try restarting your game to see if anything changes. You can also try clearing the game’s cache data before restarting it. 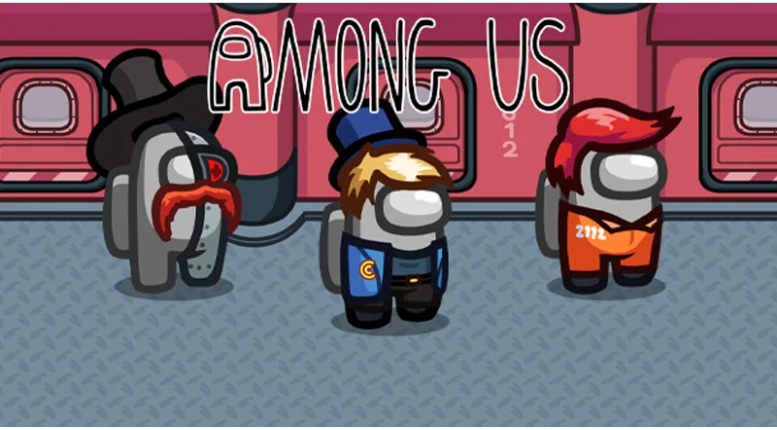 This process has worked for multiple versions of the game, so perhaps restarting your device would solve the issue.

How To Make Your Name Invisible In Among Us

How To Turn Off Quick Chat In Among Us