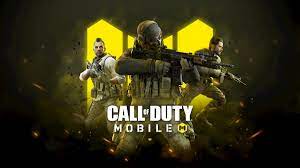 Players now have the option to immerse themselves in the Call of Duty universe even while they are on the go, thanks to the release of Call of Duty Mobile, which is compatible with mobile devices that run the iOS as well as Android operating systems. After being made available in every region of the world, the video game was met with a variety of issues, the bulk of which were, however, successfully resolved by Activision (with the exception of the controller support). When Activision revealed that it will be updating Call of Duty Mobile with a feature that would completely remove the option to play the game with a controller, the news caused quite a stir and made headlines all over the world. However, because the game was developed specifically for touch controllers, players on mobile devices can still have the same first-person shooter experience that they are accustomed to even though they are playing the game on a smaller screen.

Although controller support was removed from Call of Duty Mobile, users are still able to personalize their characters by choosing from a wide variety of skins, weapons, and other accessories. The game gives users the ability to personalize not only their characters but also their profiles in order to differentiate themselves from other players. Users have the ability to alter their profile images or avatars, highlight a selection of their accomplishments, and add medals to their profiles. Players who are unable to modify their profile photo may be looking for a means to replace it with something that is more representative of their personality. Players of Call of Duty Mobile have access to a wide variety of avatars that they can use as their profile pictures; the following explains how to do so.

Read Also: How To Decrypt The Floppy Disk In Call Of Duty Black Ops: Cold War

How to Change Profile Picture in Call of Duty Mobile

The user profile picture in Call of Duty Mobile may be altered in just a few easy steps thanks to the intuitive design of the game’s user interface.

1. To access your profile, tap your username, which may be found in the upper-left hand corner of the page.

2. Navigate to the top bar of the screen and select the Player Profile icon, which should be the second symbol down from the top. 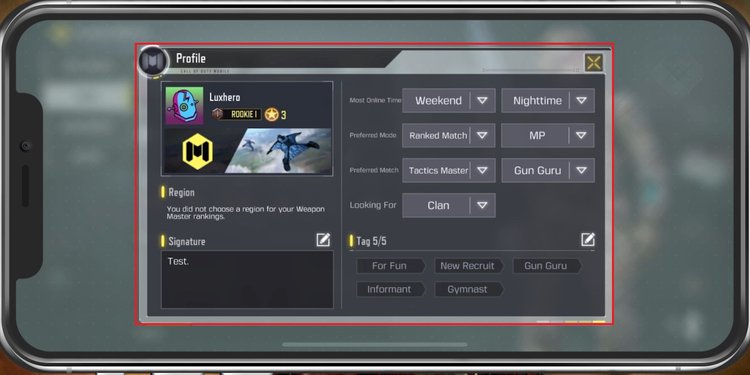 3. From the main menu, navigate to “Player Profile,” then click the button labelled “Current Avatar.” This will bring up a new screen for you to select an avatar from, where you will see a lot of different options to choose from. 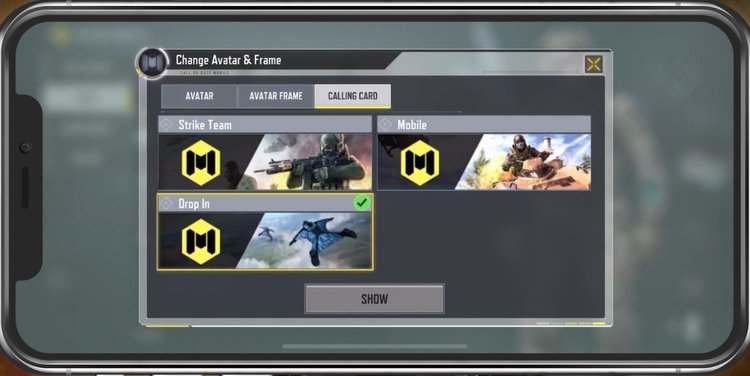 4. Choose the character you want to represent you, and then close the pop-up window to permanently store your selection. Players have the option to include a frame with their player profile picture within the same pop-up menu that they use to change their name.

This is the method by which players of Call of Duty Mobile can alter their in-game avatars. However, players who do not particularly enjoy the game’s choices of avatars have the option to replace the avatar with a photo from their Facebook page. The following is a guide on how to upload a picture to your Call of Duty Mobile profile using your Facebook account.

How to Use PS4 Controller in COD Mobile

How to Set Up a Scanner On Your Mac