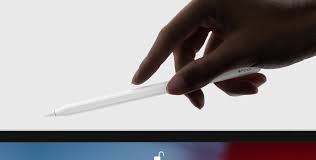 The Apple Pencil is probably one of the best, if not the best, peripherals that Apple sells alongside its hardware. Packed with features not seen on any other stylus, Apple has genuinely created a unique stylus experience with the iPad.

But if you’re new to the Apple Pencil, you might be wondering how to charge it. Especially if you’ve lost your adaptor. Fear not! There are still ways to charge your Apple Pencil without the adapter; this post will teach you how.

Read Also: How to Find a Lost Apple Pencil

How to Charge Your Apple Pencil Using the Lightning Connector

You only need to remove the cap off the bottom of your Apple Pencil in order to show the Lightning connector in order to charge it using this approach. This is the exact same connector that can be found on a standard Lightning cord. 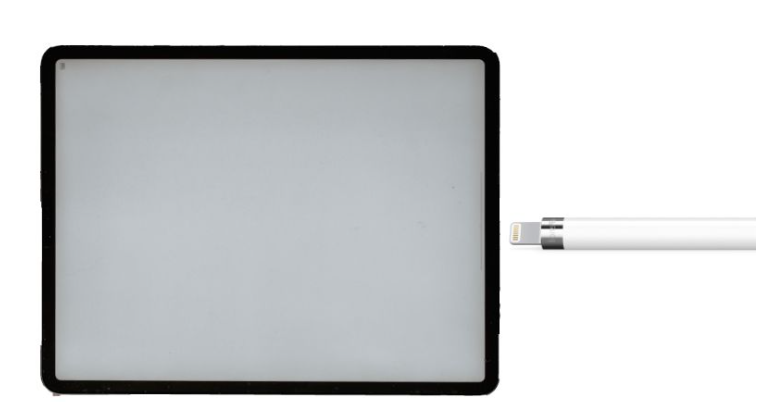 Keep in mind that charging the Apple Pencil in this manner will deplete the battery of your iPad. The Apple Pencil does not require a large amount of energy to function, but the power it requires will come from the iPad’s built-in battery. As a result, if your iPad’s battery is running low, it’s usually best not to do this.

Although it may appear a little strange to be walking about with the Apple Pencil hooked into the bottom of your iPad, it is a reliable method of charging the Pencil without the need for an additional adaptor.

How to Charge Your Apple Pencil Using the Magnetic Connector

It’s possible that you’re wondering why you’re seeing a little magnetic pull on the side of your iPad Pro when you use other accessories or place it near something else if you have a third-generation iPad Pro or later. This is the magnetic connector for the Apple Pencil, to be precise. 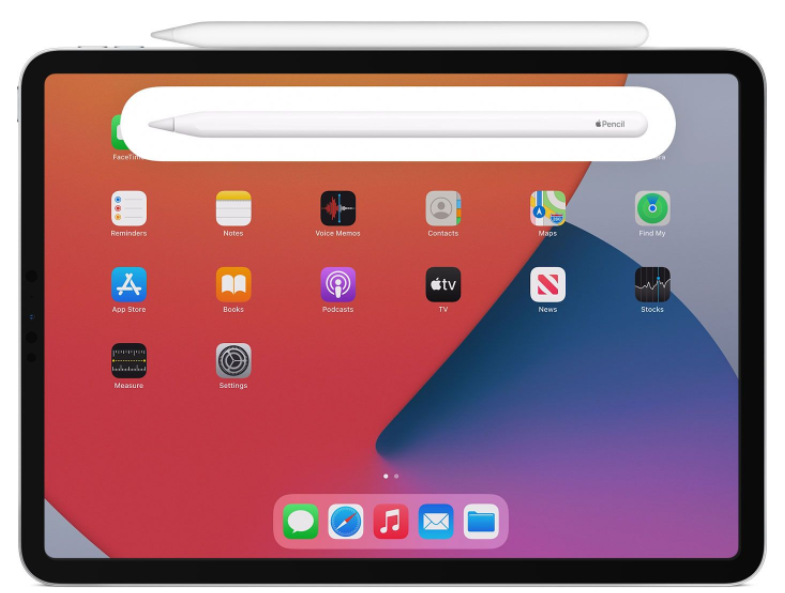 The Apple Pencil will be securely snapped into place on the iPad and will begin to charge immediately.

Why Does the Apple Pencil Need Charging?

You have to charge the stylus, which seems a little strange. After all, what could it possible be using the electricity for?

Another purpose for charging is to enable the many sensors built into the pencil to function properly. As you may or may not be aware, the Apple Pencil is equipped with a number of various sensors that detect the amount of pressure applied to the nib as well as the angle at which the stylus is inclined. Power is required for the operation of these sensors.

One consolation is that the Apple Pencil does not require a significant amount of electricity. This means that you won’t have to charge it as frequently.

How To Dial An Extension On Android

How to Copy & Paste Without a Mouse