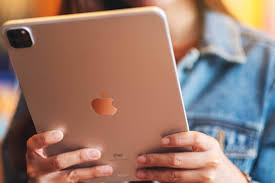 Even if your Mac is running an upgraded operating system, you may still connect your iPad to a Mac and choose the iPad in Finder to do updates or restores, as well as backups of the iPad contents, which includes the music that is now stored in the Music app. A connection to a Mac, on the other hand, is no longer required because the iPad wirelessly updates to iCloud and can access any music previously accessible in iTunes using the iTunes Store app, which is included with the iPad. If you are having problems accessing the iTunes Store app on your iPad, you should first uninstall the software and then reinstall it. Your music will not be hampered in any way.

Read Also: How to Reset Your iPhone or iPad Keyboard Dictionary

When an iPad Can’t Connect to iTunes

It is necessary for an iPad to connect to iTunes on a Mac in order to perform critical system upgrades as well as backup your programmes and data. When your iPad is unable to connect to iTunes, there are a few things you may try before running out and purchasing a new cable.

How to Check for iPad Recognition

First, make sure the computer identifies the iPad. When you connect the iPad to your computer, a little bolt of lightning should appear in the battery metre situated on the top right side of the screen. This sign lets you know the iPad is charging. Even if the battery metre says “Not Charging,” which implies your USB port isn’t capable of charging the iPad, you at least know the computer identified your tablet.

If you see the lightning bolt or the phrase “Not Charging,” your computer realizes the iPad is connected.

How to Check the iPad Cable

As a next step, check to see if there is an issue with your USB port by inserting your iPad into a different port from the one you were previously using. If you are using a USB hub or plugging it into an external device such as a keyboard, try plugging it into a USB port on the computer. 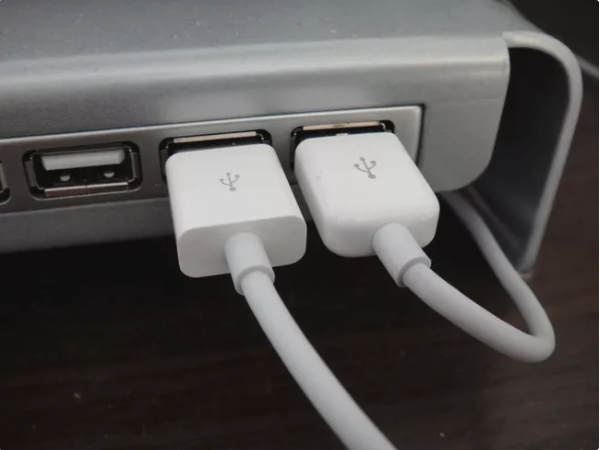 If connecting the iPad into a different USB port resolves the issue, it is possible that the port is defective.

However, if you find yourself with a shortage of USB ports, you may purchase one at your local electronics store to supplement your computer’s available ports with an additional one.

Check to see that the iPad’s battery isn’t getting too low. When the battery is on the verge of being exhausted, you may notice that the device’s low-power mode exhibits strange behaviour as it strives to extend its usable life by using less power. Once disconnected from the computer, check the battery % shown on the upper right side of your iPad next to the battery metre. If your iPad is connected to a computer, detach it and check it again. If it is less than 10 percent, turn off the iPad and let it recharge fully.

Plugging the iPad into a power outlet using the adaptor that comes with the iPad should solve the problem if you see the words “Not Charging” instead of the battery % when you plug it into your PC.

How to Reboot the Computer and the iPad

Rebooting the computer is one of the most tried and true troubleshooting techniques available. While you’re waiting for the computer to restart, you may restart the iPad by pressing and holding the suspend button located in the top right corner of the device for several seconds. You will see a red button with an arrow appear on the screen after a few seconds, directing you to slide it in order to turn off the device. After the screen has gone totally black, wait a few seconds and then press and hold the suspend button once again. While the iPad is re-booting, the Apple logo will show in the centre of the screen.

If a basic reset does not solve the problem, try a force restart by pressing and holding the suspend and Home buttons at the same time until the iPad shuts down and turns on. Connect the iPad to iTunes once again after your computer and iPad have been restarted.

How to Reinstall iTunes

If iTunes continues to fail to identify the iPad, it’s time to install a fresh copy of the software. Uninstall iTunes from your computer, but note that this will not remove all of the music and programmes stored on your computer once you have uninstalled iTunes. 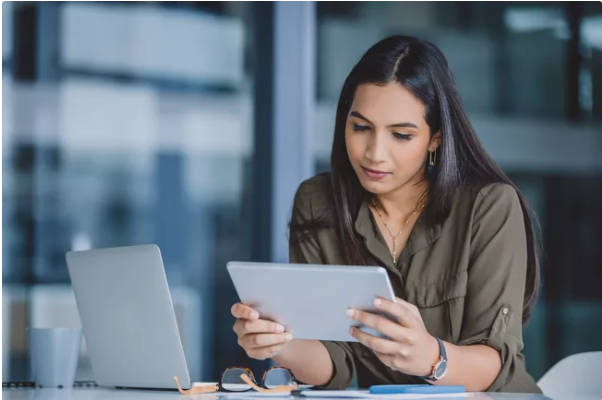 Are you still having issues? Sometimes it is issues with drivers, system files, or programme incompatibilities that are at the base of the problem and need to be addressed. These kind of faults are more difficult to correct. 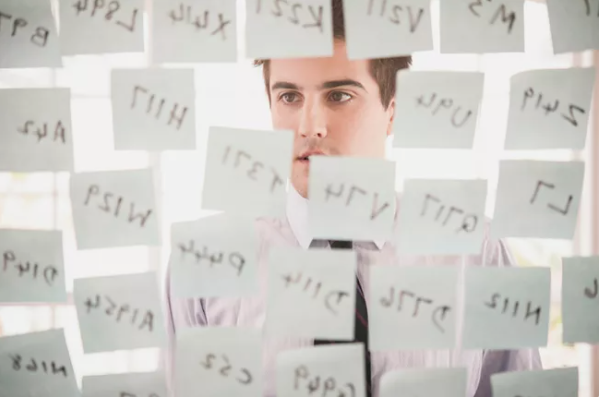 How to Fix a 404 Page Not Found Error

How to Fix an iPad That Won’t Charge