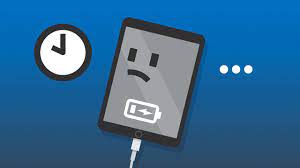 In the event that your iPad is plugged in but refuses to charge, you have a legitimate reason to be concerned. However, before you pack it up and take it to an Apple shop to get it serviced, there are a few things you may try at home to see if they work better. In all likelihood, the problem is a simple one that can be resolved quickly, and your tablet will be charging again in no time.

Read Also: How to Scan QR Codes on Your iPhone or iPad

How to Fix an iPad That Won’t Charge

Make sure that your iPad isn’t charging 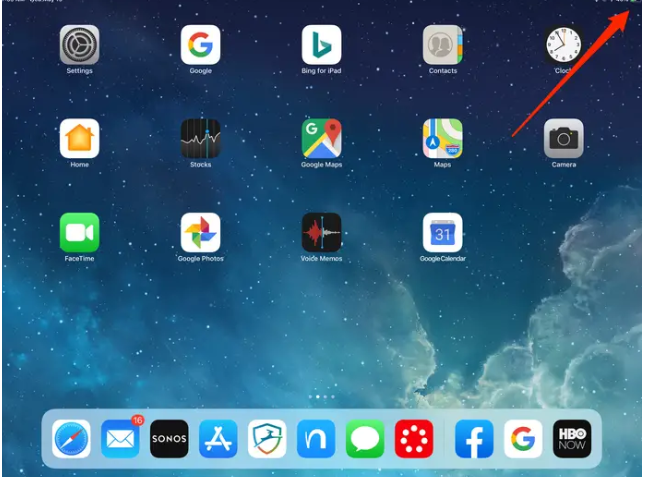 First and foremost, are you certain that your iPad is not charging? To begin, make sure that there isn’t something wrong. Using an AC adapter, plug in your iPad and check to see whether the lightning bolt shows in or near the battery symbol, which may be seen at the top right of the iPad’s screen. Even if the battery is already dead, you should leave it to charge for around two hours before checking on it. 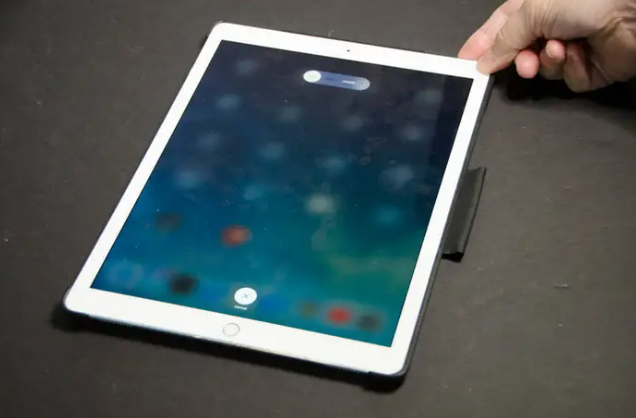 The traditional advice (which was popularized in the British sitcom “The IT Crowd”) that the first thing you should attempt is to switch it off and back on again has definitely been repeated to you at some point. Restart the iPad and then try to charge it again assuming that there is still some battery life left in your device. If you just reboot your computer, there’s a strong possibility that the charging problem will be resolved.

Don’t try to charge it via computer 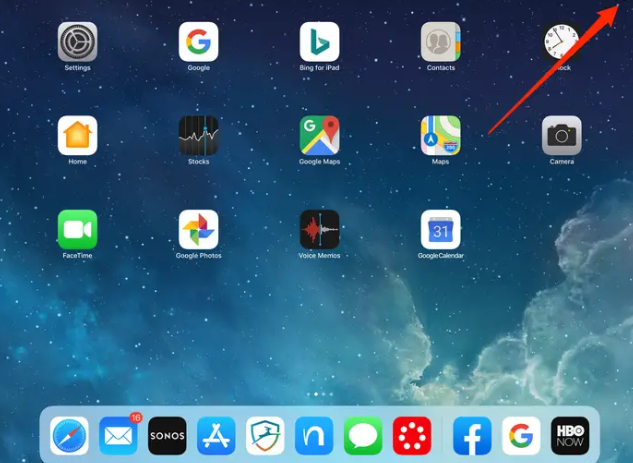 Smaller devices such as iPhones consume more current than larger devices such as iPads, and many computers (if not most) do not have high-power USB connections capable of delivering enough energy to charge an iPad. Even while there is no risk of damaging your iPad by doing so, it is probable that your computer will be unable to charge your iPad effectively. A notice that reads “Not Charging” will appear on your screen if your USB port isn’t capable of delivering sufficient electricity.

Check your charging cable for damage 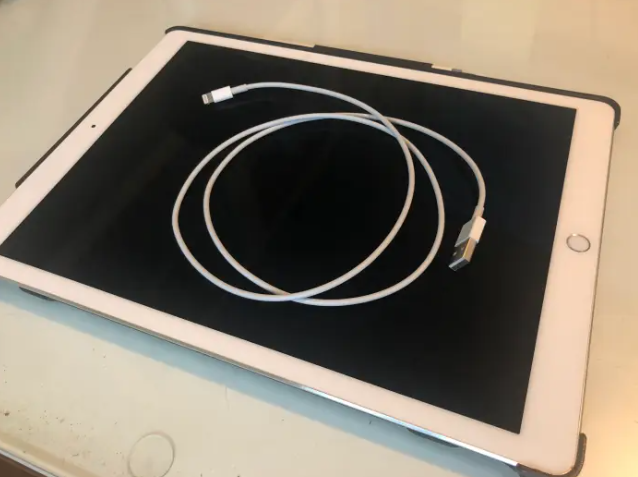 Since Apple introduced the iPhone and iPad, you’ve certainly seen your fair share of damaged or frayed cords. These cables appear susceptible to breaking, like when the rubberized outer sheath cracks from frequent bending and the wires become exposed. If your USB cable looks anything like this, throw it away and get a new one right immediately.

However, Lightning cables are subjected to a great deal of abuse, and faults are not always visible to the human eye. When the wire is still inside the sheath, it is possible for it to break. Furthermore, it has been reported that low-cost third-party Lightning cables will cease operating on their own, usually due to a failure of the power regulator chip contained within the cable. Because there is no effective way to physically inspect any of these, the best way to test your Lightning cable is to use it. 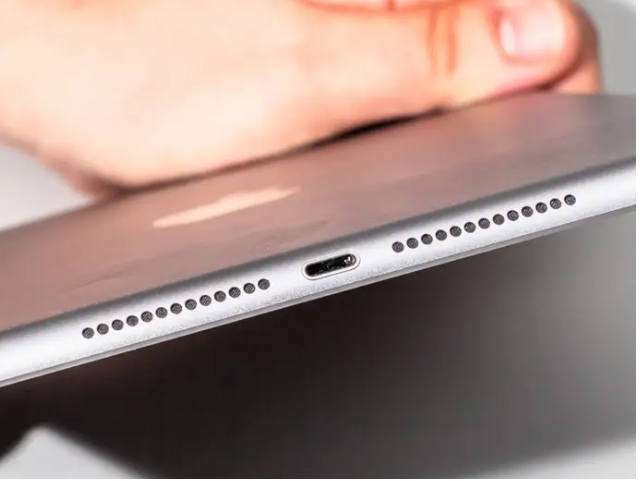 If your iPad has only recently begun to have charging issues, it is possible that the Lightning connector has become clogged with dust or debris. While it is possible, it is far less likely to occur on your iPhone, which is constantly being dragged around in pockets and bags.

You may use a flashlight to inspect the port and, if there is something stuck in it, you can try to clean the port using a toothpick. You can follow the instructions in “How to properly clean your iPhone’s charging port when it won’t charge” to get it working again.

Check how the iPad is plugged in 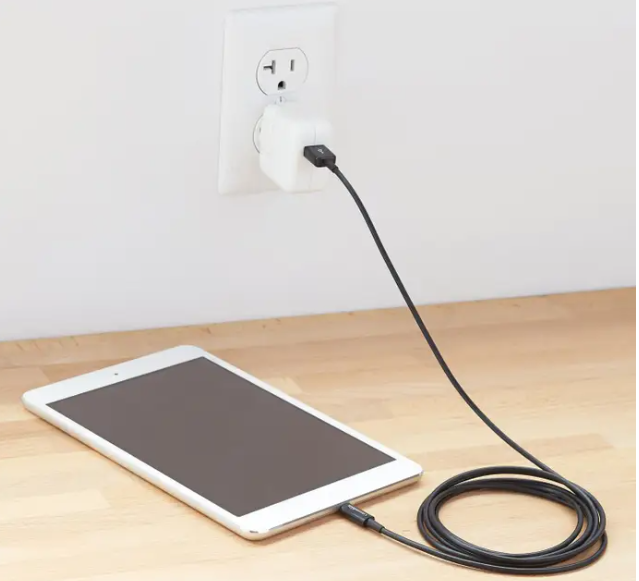 It’s important to double-check your power supply if you haven’t previously. We’ve already mentioned that it’s unlikely that you’ll be able to charge your iPad using a computer’s USB port, but if this has worked for you in the past and isn’t functioning now, check to see that the computer is fully awake (not in sleep or hibernation mode).

In the event that the USB port you were previously using has failed, you can alternatively try a different USB port. Do not attempt to charge your device using a USB port integrated into a keyboard or a USB hub; instead, connect it directly to a USB port on your computer.

Using an AC adapter to connect the iPad to a wall outlet, on the other hand, is the most convenient option. If you have been utilizing an ac adaptor throughout the entire process.

How to Connect iPad to iTunes

How to Clean Your iPad’s Screen