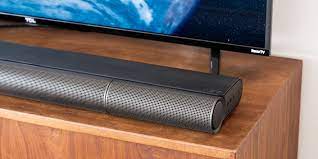 When I originally purchased my soundbar, the process of attaching it was seamless. I had completed putting up the soundbar and was ready to begin using it in a matter of minutes. It was about two weeks ago that I received a phone call from a buddy who was having trouble connecting his soundbar to his television set and needed a little assistance. Upon closer investigation, his television set was found to be without an optical cable.

There are several different ways to connect your soundbar to your television set. The following are the various methods of achieving connectivity:

Connecting your soundbar to your television is a straightforward procedure. However, before you can connect your soundbar, your television set must be capable of supporting ‘HDMI-ARC,’ which allows audio to transmit on both sides of the cable when connected. ARC is an abbreviation for ‘Audio Return Channel,’ and it was first developed in 2009 to allow you to utilize HDMI as both an audio input and an audio output device. 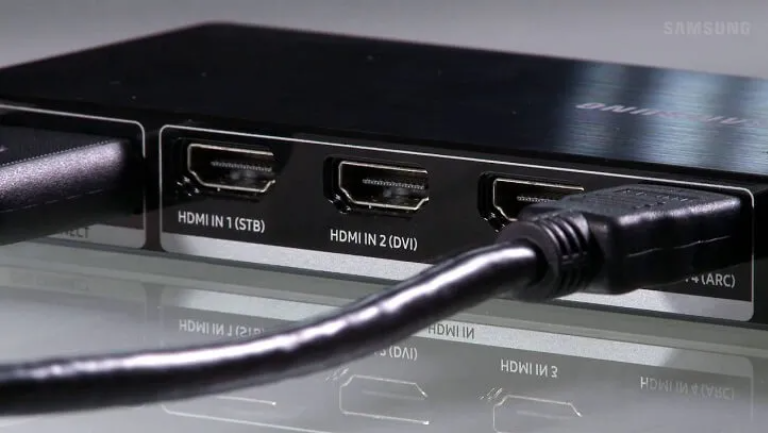 The majority of HDMI ports found on televisions are input-only, which means that the port will not be able to send anything to or from the television, but will only be able to receive data.

As long as your TV set is compatible with ARC, you will be able to connect all of your kits (video gaming consoles). Set-top boxes, and so on) to your soundbar, and then connect your soundbar to your television set via an HDMI connection.

The following are the procedures to connect your sound bar to your television using an HDMI cable:

Find the HDMI IN (ARC) port on your television set and connect the other end of your HDMI cable. You are now ready to enjoy your video content. When using new soundbars, you will need to pick the HDMI option in order for sound to be played.

First and foremost, you must ensure that both your television and speaker are compatible with Bluetooth technology. You may accomplish this by doing the following:

If your television or audio source does not have Bluetooth capability, you may use a TaoTronics BA10 Bluetooth transmitter to transform it into a Bluetooth-capable device. When you connect the transmitter to your soundbar, you will be able to hear audio from your TV through your speaker.

If you have ever connected a VCR or a CD player to your television set, you are probably familiar with the term “RCA cable.” A basic RCA cable contains three color-coded connectors that protrude from one end of the cable and connect to the devices you’re connecting to. The wires are linked in the order in which their colours are represented.

When it comes to audio channels, RCA cables are often coloured red and white or black for both the right and left channels, and yellow for the video channel. 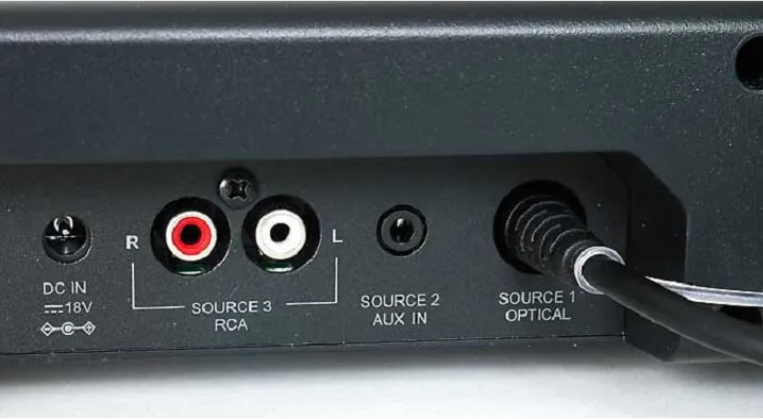 If your television has RCA inputs, you may connect it to your soundbar by following the procedures outlined below.

Assuming that the connection is successful, all television audio will be routed to the soundbar and played back through the soundbar speakers. It’s also possible to connect a soundbar to any other device that supports RCA, such as a gaming console, CD player, cable box or satellite receiver by following the instructions outlined above.

How to Save TikTok Without Watermark

How to Compress Files to a ZIP Archive in Windows