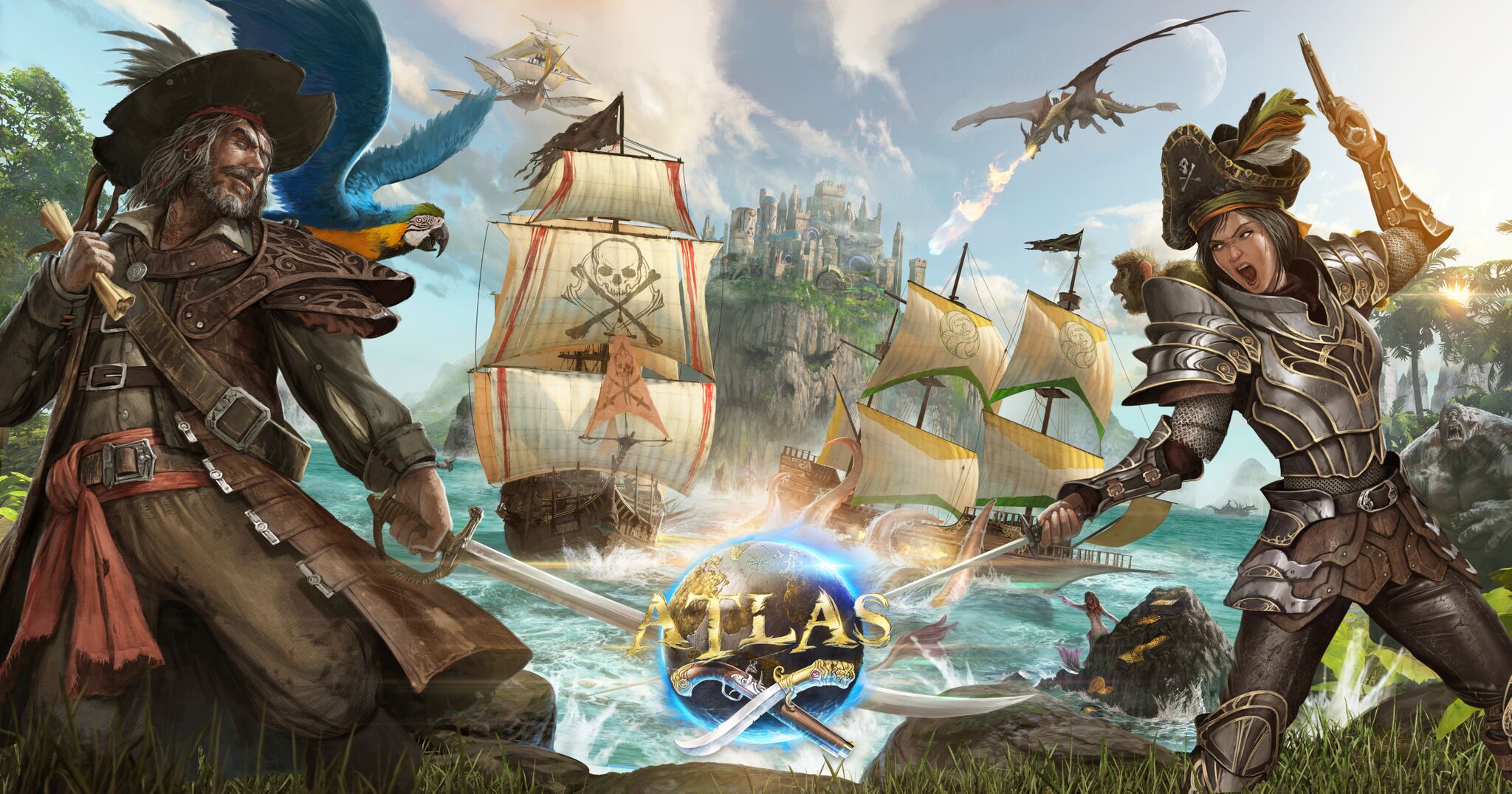 In the massive game Atlas, you’re free to do anything, anywhere! Yes, you can sail, you can drink, you can eat, you can fish, tame some beastly animals, build your own ship, destroy ships, recraft ships, and, obviously you can fight against other pirates or even an innocent man. 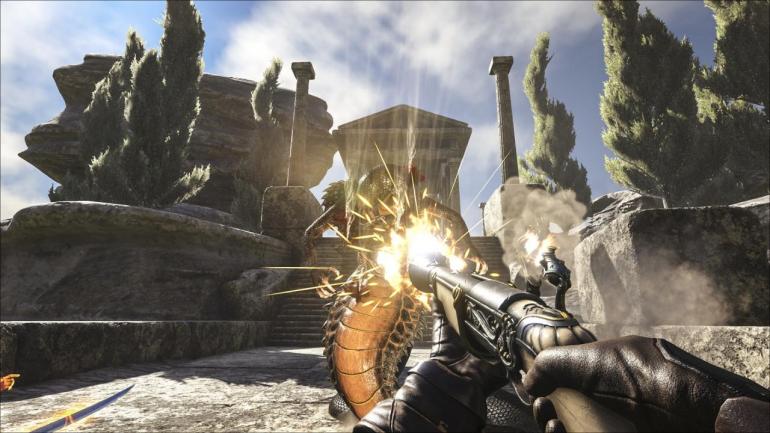 Now to fight, you obviously need the weapons. There are plenty of weapons available in the game, but if you’re going to sail the high seas as a pirate, then you might consider using guns as the best weapon to protect yourself, not just from other enemy pirates, but also to protect you from wolves, lions, and some unfriendly animals in the wild.

In this guide, I will detail you on how to craft guns in Atlas. Let’s start!

How To Craft Guns?

To craft the different types of guns in Atlas, you will need to unlock a few skills. So make sure you read and follow the steps carefully. 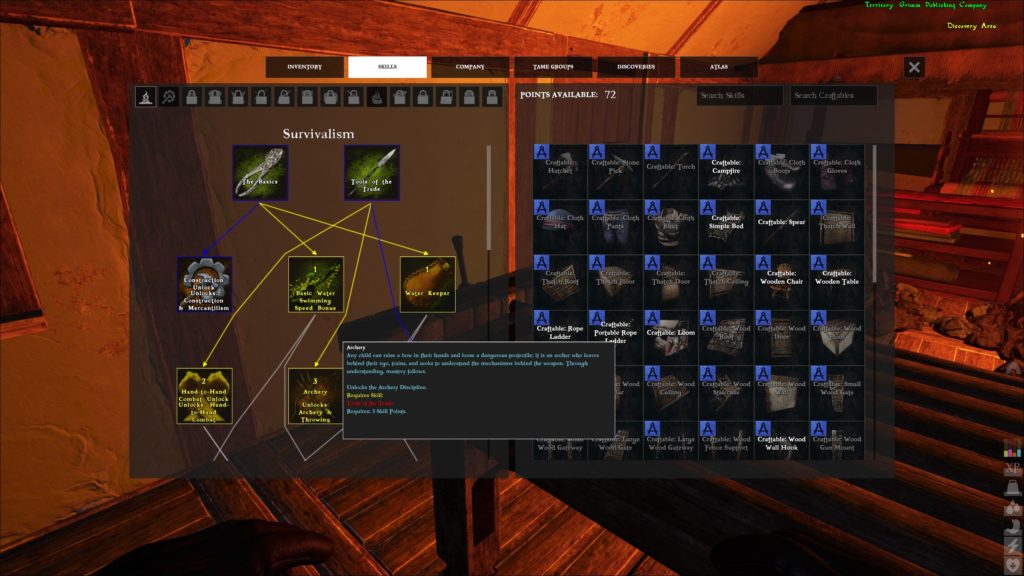 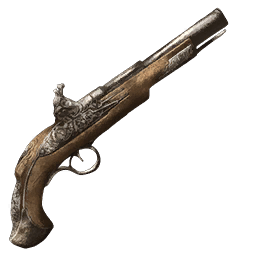 There are a lot of guns in Atlas with different playstyle, which you can choose to decide what kind of pirate are you. On the other hands, of course, there are other weapons in Atlas as well, including melee weapons and even cannons for your ship. So, have fun in crafting your weapons!

How To Gain Experience And Level Up Quickly In Atlas