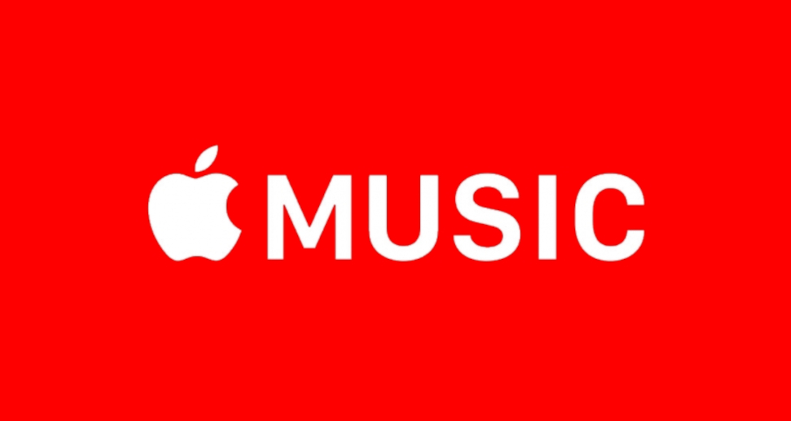 The Apple Music app for Android devices has just recently received a rather substantial upgrade, which includes a number of features that, when combined, have the potential to improve both the audio quality and the overall listening experience. Unfortunately, though, the most recent update to Apple Music has included a few of new default settings, which may take you by surprise when you are listening to your preferred playlist. The crossfading feature, which was added in the most recent version, has proven to be one of the most problematic areas, resulting in an unpleasant listening experience. This article will walk you through the steps necessary to disable auto-crossfading in Apple Music on your Android device. So let’s get started:

Read Also: How to Stream Apple Music on Fire Stick

1. Now that we’ve gotten that out of the way, let’s take a look at how to disable auto-crossfading in Apple Music. To begin, open the Apple Music app on your Android device. Now, you need to click the button that looks like an ellipsis in the top-right corner of the screen.

2. Then, select ‘Settings’ from the menu.

3. You can discover the Crossfade option by clicking on the page labelled “Audio.” Tap on it. 4. “Automatic” is the default setting, which means that the timing of the crossfade will be adjusted based on the music that is currently being played. Therefore, in theory, certain songs might call for a crossfade that is shorter, while others might call for one that is longer. This setting has a tendency to cut off the very end of songs, transitioning into the following song before it has finished playing.

5. You’ll need to use the ‘Manual’ crossfade option if you want to have full control over the music that’s currently being played. You have the option of selecting any value between 1 and 12 with Apple Music. From what we’ve seen, a delay of somewhere between two and five seconds appears to work well for the majority of the songs. Additionally, a crossfade period that is cut down would make the shuffling a lot more pleasant to the ear. Make the necessary adjustments to the slider in order to obtain the desired crossfade timer. 6. If you don’t like the idea of crossfade and you want to revert back to the way things were in the good old days, you always have the option to completely disable crossfade. Tap the button labelled “Off,” then leave the area. Does Apple Music have Crossfade setting?

The ability to crossfade between songs is one of the first things that jumped out at me when I started using Apple Music on Android. For those who aren’t familiar, crossfade is a technique that allows for a seamless transition from one song to the next. This produces an effect that is analogous to the one that DJs use to ensure that there is always something playing in the background and to prevent awkward silences after songs have finished playing.

Does Apple Music have crossfade on iPhone?

It is disappointing that Apple Music for iOS still does not offer the crossfade capability seven months after the feature became available for Android users.

What is auto crossfade?

Move one event on the track so that it overlaps with another one of the events there. The transition between the two events is made more seamless by the incorporation of an automatic crossfade.

Which Music app has crossfade?

There is a Crossfade setting available in Apple Music, and you can select to have it set to Automatic, Manual (with a range from 1 second to 12 seconds to pick from), or Off. And it works beautifully in practise. However, only on Android devices!

Does Apple Music have gapless playback?

Apple Music is a music streaming service that offers a number of benefits, including high-definition music that has not been compressed and premium radio programmes. Another feature that should not be overlooked is the gapless playback, which lets you listen to your audio files in a continuous stream without any pauses or gaps of silence in between each song.