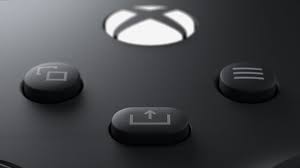 Quick Resume is a feature available only on the Xbox Series X|S that allows users to quickly switch between several games while also continuing where they left off in the game. Even if the system is restarted, Quick Resume will allow you to pick up where you left off in your game. The process of switching between titles is straightforward and takes only a few seconds. This is a huge improvement over other systems (such as the PlayStation 5 and the Nintendo Switch), which normally shut off games when switching between them. Some games, such as AC Valhalla, have been known to crash the system on occasion. So if you’re wondering how to turn off and disable Quick Resume on the Xbox Series X and S, we’ll go over everything in detail here today.

Read Also: How to Clear the Cache on Your Xbox Series X|S

How Do I Manually Turn-Off Quick Resume on Xbox Series S|X?

To accomplish this, follow the procedures outlined below one by one:

1. To begin, press and hold the Xbox button on your Xbox Controller (shown at the top middle with an Xbox icon that lights up when you press it).

2. The Guide menu will now show on the screen.

3. Once you’ve done that, go to your Guide menu and select the option “My games & applications.” 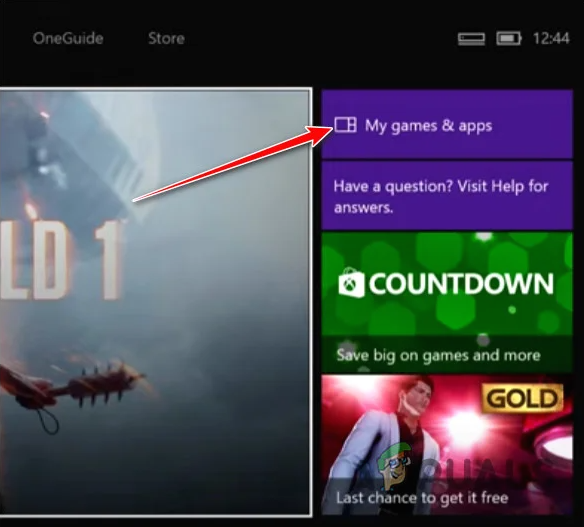 4. Then, under your “My games & applications” area, you’ll see a list of the games that are presently being utilized using the Quick Resume option.

6. One games take up less memory, you may access many of these previously saved games using the Quick Resume feature on the Xbox 360 and Xbox One.

7. In the My games & apps section, find the games that have quick resume saved states that you want to remove and click on them to remove them.

8. Then, while the game is highlighted on your controller, press the Menu button (a little button with the three horizontal lines insignia) to bring up a pop-up menu for that game. 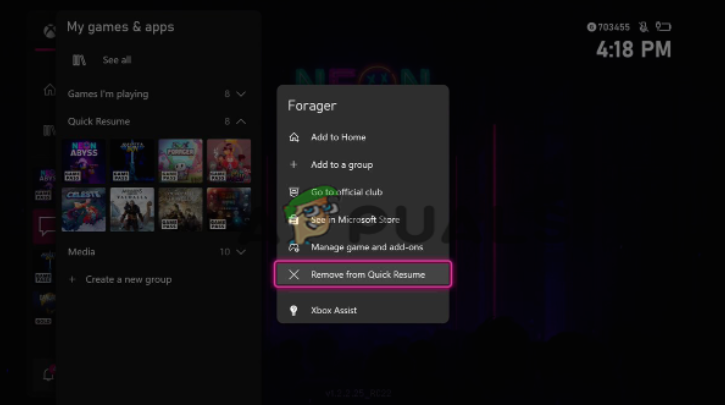 9. You must now choose the option “Remove from Quick Resume” from the pop-up menu that has shown.

10. Then, return to the My games & apps area of your Guide Menu and select the appropriate game or app.
If you need to disable the rapid resume function for any additional games, simply repeat steps 4 through 8 from the beginning. In this method, you may turn off the rapid resume feature for a game.

Why does it say quick resume on Xbox series X?

The Xbox series X includes a rapid resume option that allows players to pick up where they left off in a game without having to wait for the game to load. For gamers who want to play many games at the same time, this function is quite beneficial.

Does Xbox series have quick resume?

Quick resume is available on the Xbox One. The game will continue from where you left off when you return to it while you are playing it while pressing the Xbox button to access the home screen.

How to use the Director Mode in GTA 5