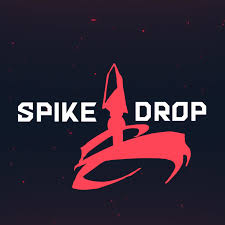 in Valorant the credit that it deserves; yet, the fact of the matter is that it’s more significant than you might expect it to be in any given situation. A simple method for doing the work is outlined in the following paragraphs.

Read Also: How to Hide Account Level in Valorant

How do you Drop the Spike in Valorant? 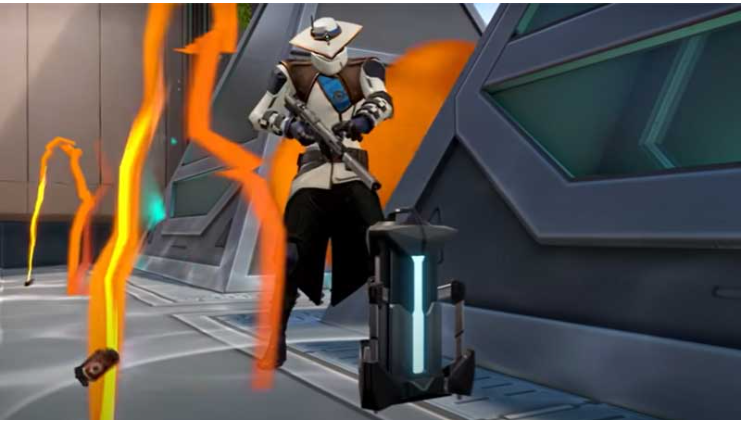 Simply pressing the button labelled “4” and then the button labelled “G” will cause the Spike to be dropped. To put it another way, it’s that easy. A drop of your primary or secondary weapon can be accomplished in a manner analogous to the drop of Spike by first pressing “1” or “2” and then pressing “G.” By default, pressing “G” will cause the item that is currently equipped to be discarded, while pressing “F” will cause the player to either pick up or utilize an item. In the event that the “G” button on your keyboard is malfunctioning or if you simply want to use a different key to drop items, you can configure the settings to map the “G” button to a different key on your keyboard. 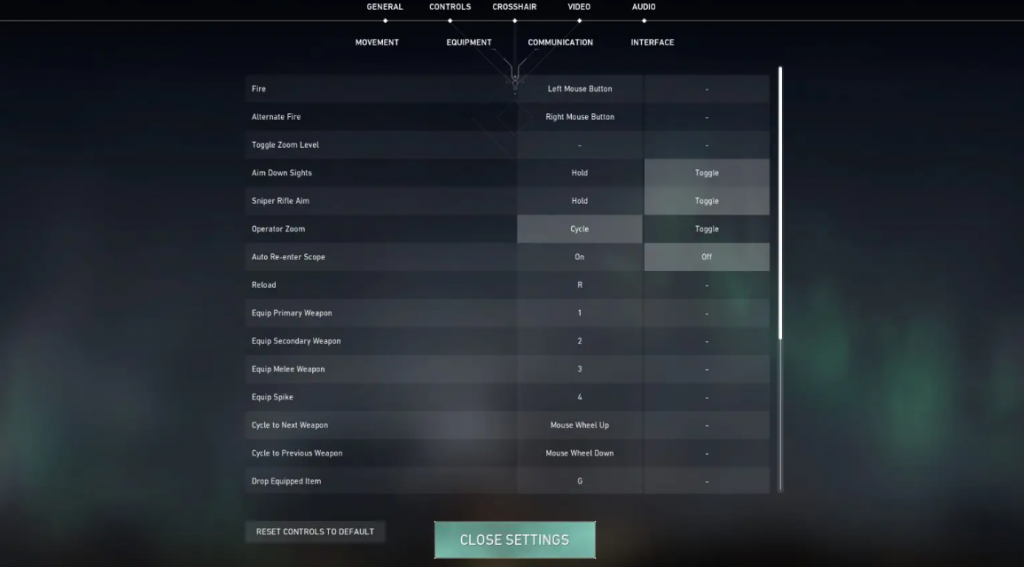 How to Map Keys?

After you have completed these steps, you will be able to map the keys to conduct the various functions according to your personal preferences.

Tips to consider while Dropping Spike

Don’t get the two actions of dropping and planting Spike mixed up! When your teammates are telling you to drop the spike, you have two options available to you. You can either listen to them or do one of the following: 1. You have a couple of options here. The first one is to simply place it on the ground in front of you. And the second thing you can do is turn around to face a member of your team who may be yelling at you to drop the Spike so that you may hand it to them rather of letting it fall to the ground.

When you are dropping the Spike, make sure you are aware of what is going on around you. When you drop the spike, it makes a noise, and if the opponent is nearby, there is a good probability that they may hear the noise and possibly piece together some hazy details about where you are located from it.